The Azimio boss performed better in Nakuru and Kiambu 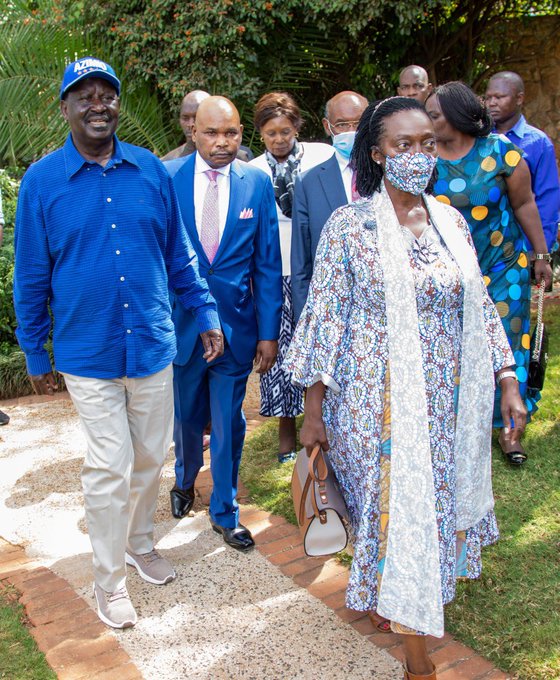 UDA candidate William Ruto has scooped 89.85 per cent of the votes or 114,140 votes, showing his political authority in the region.

Raila has also struggled in Kirinyaga, the home turf of his running mate Martha Karua.

The ODM leader has posted the best performance in Nakuru and President Uhuru Kenyatta’s Kiambu backyard.

In Nakuru, he has got about 30.79 per cent of the votes counted.

Nakuru is one of the counties where Raila and Ruto camped, hoping to get a chunk of the over one million votes there.

Raila's performance averages 22.86 per cent in Meru where he has strong foot soldiers including Agriculture CS Peter Munya and Governor Kiraitu Murungi.

In Laikipia, the former Prime Minister has secured 14, 522 votes representing an average performance of 26.04 per cent.

Post a comment
WATCH: The latest videos from the Star
by JULIUS OTIENO Journalist, Political and Parliamentary Reporter
Eastern
11 August 2022 - 23:00
Read The E-Paper