•The speaker of the National Assembly Justin Muturi slammed Odinga saying he is avoiding being put to task on the issue of state capture. 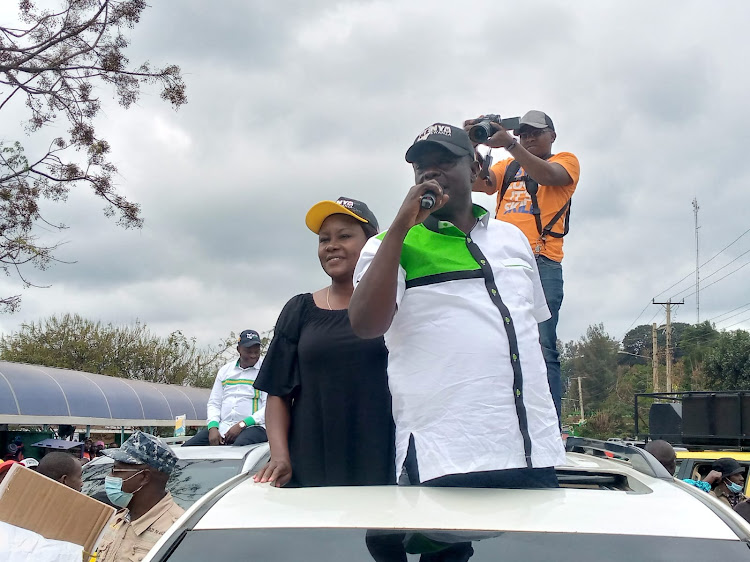 "I want to tell our competitor that with or without him, William Ruto will attend the debate. He tried to make demands on his favour and once he was told it's impossible he opted to skip and give excuses," said Gachagua. 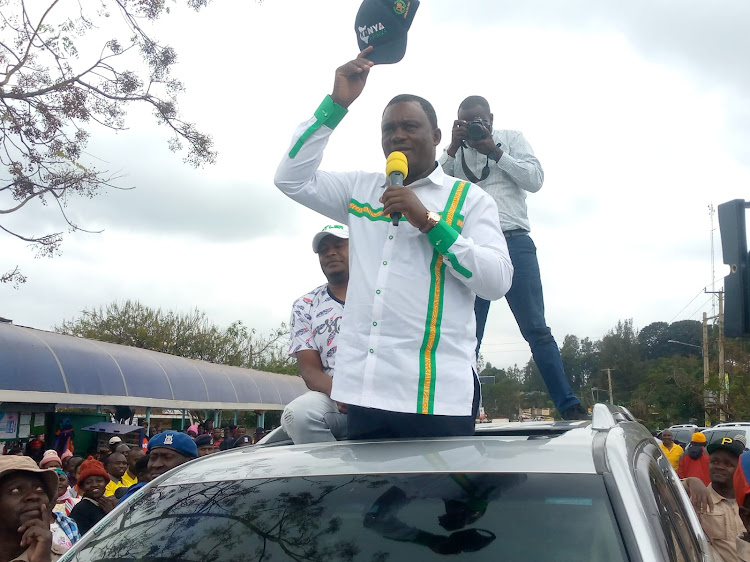 On his side, the speaker of the National Assembly Justin Muturi slammed Odinga saying he is avoiding being put to task on the issue of the state capture raised by Gachagua during the running mates debate.

"We know why Raila Odinga is skipping the debate and it's because Rigathi Gachagua raised the idea of state capture and conflict of interest and debating on the issue would leave the Azimio la Umoja coalition into pieces," said Muturi. 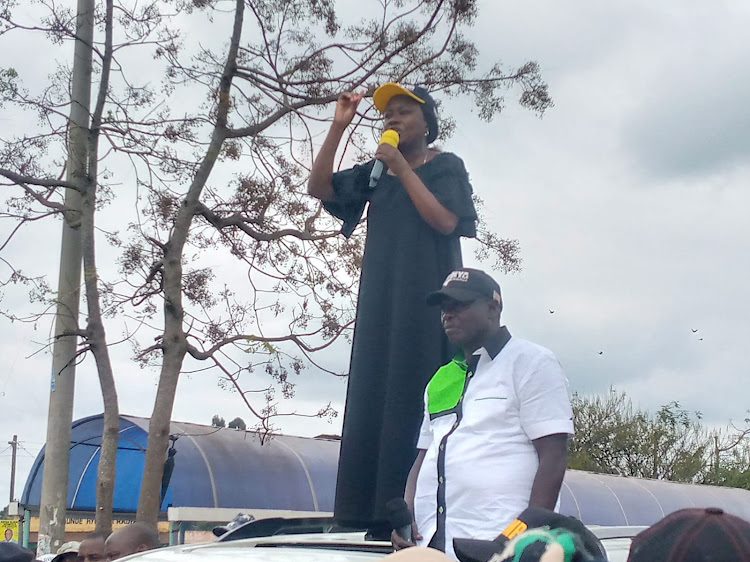 Embu gubernatorial aspirant Cecily Mbarire gave a warning to her Mbus counterpart Lenny Kivuti for trying to ruin the relationship between her and Runyenjes MP Erick Muchangi.

Mbarire accused Erick Muchangi supporters of trying to cause panic between the two so as to win the Mbus party gubernatorial aspirant Runyenjes' votes.

"I want Erick Muchangi to know that I am not having any grudge against you. I also want to tell you that those supporters from your camp joining Kivuti's camp will destroy our relationship. Let's work towards campaigning for our presidential candidate Ruto," said Mbarire.

In the recent past, supporters from the MP camp have switched to Kivuti's side but the MP has denied playing any role.

Kenya kwanza caravan was in Embu county on a meet the people tour which started at Embu West and East to Mbeere North and later Mbeere South.

The senator said Raila should concede defeat, instead of looking for reasons to miss the debate.
News
2 months ago