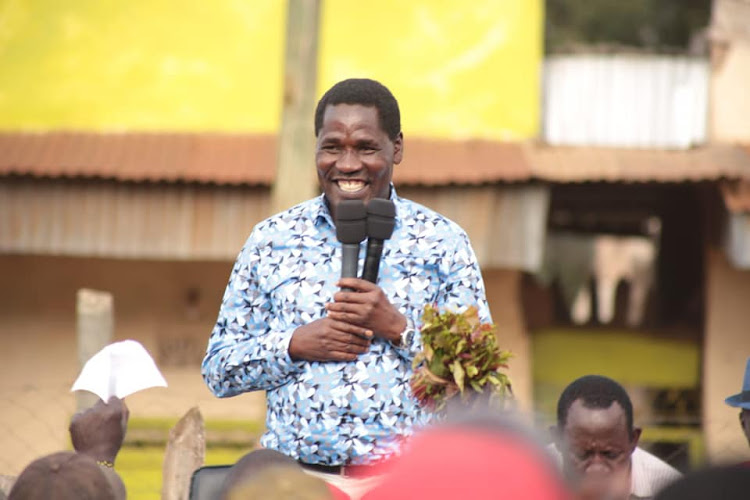 Agriculture CS Peter Munya has waived payment of miraa export duty as a precautionary measure against the effects of Covid-19 and closure of markets.

He said this is due to high poverty levels and challenges facing miraa farmers.

He appealed to Governor Kiraitu Murungi's administration and other county governments to stop taxing traders, revive the farmers economy and uplift their livelihoods.

“The miraa sector has been hit strongly and families have not been having food on their table. The only way to assist our farmers is through dropping collection of taxes by counties, until the sector picks up again," Munya said.

The CS said miraa traders will no longer be required to pay for export licences.

"I have waived all charges on licences, for purposes of exporting miraa. This is a measure to facilitate recovery from Covid-19 and lack of miraa market,” he said.

Munya said miraa regulations are good for the farmer and those against them are against the crop thriving.

“I am not afraid of being taken to court over the regulations. Whoever wishes to move to court, let them go. We will win.

"We were taken to court over tea and coffee reforms, yet farmers are reaping big from the implementation,” he said.

The CS however said speculations that tea bonus is out, should be shunned.

He said he has the interests of farmers at heart and he will be meeting with Tea Board members to deliberate on the bonus payment.

The man is said to be a great supporter of the agriculture CS.
News
3 days ago

Somalia suspended miraa imports from Kenya on March 19, 2020 over a diplomatic row.
News
1 week ago

Munya said President Uhuru has the best interests of the Meru people at heart.
News
2 weeks ago
“WATCH: The latest videos from the Star”
by GERALD MUTETHIA Correspondent, Meru
Eastern
23 June 2022 - 22:00