Athi River town to get water from Nairobi — CAS Tuimur

Says population growth is erratic and water is never sufficient 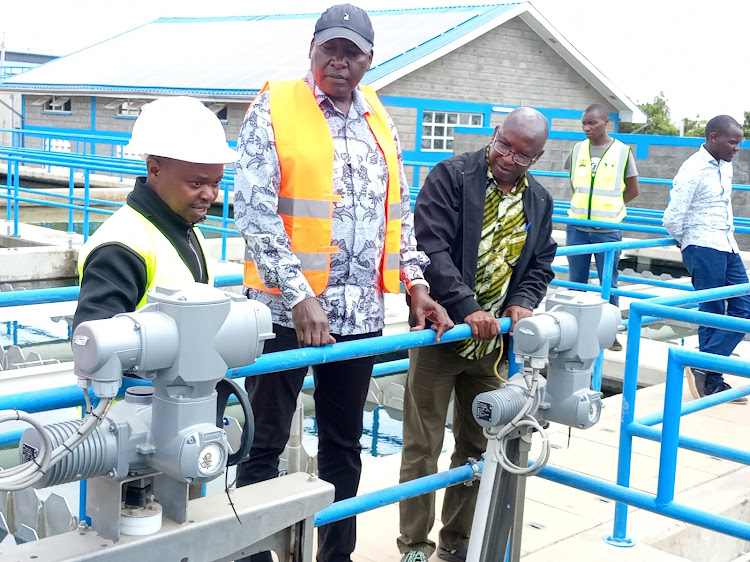 The government plans to connect Athi River town to the Nairobi line that supplies water to Syokimau.

Water CAS Andrew Tuimur said supply to the town has been a serious headache owing to its erratic population.

He spoke on Wednesday after inspecting water projects under the Tanathi Water Works Development Agency at Athi River, Machakos.

“The problem with this area is that population growth is not normal. You cannot predict,” he said.

The CAS said water is never sufficient for the industrial town.

He said the water agency is exploring all possible means to ensure sufficient supply of water to Athi River. 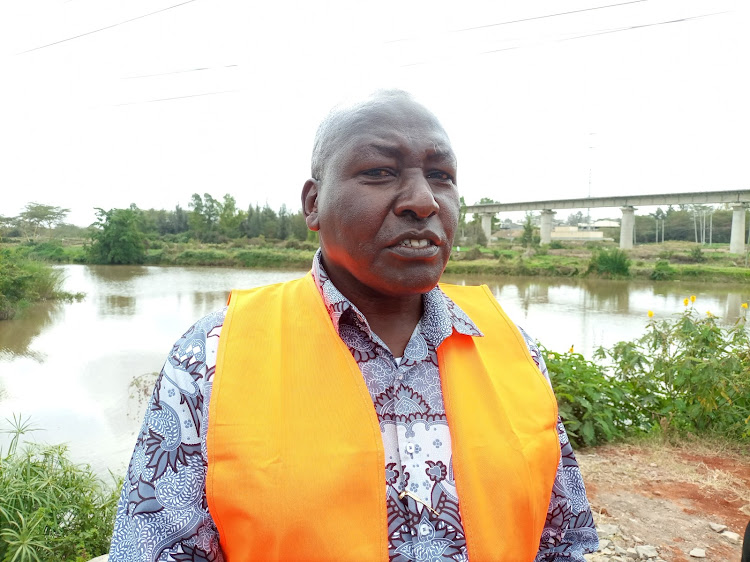 Tuimur said land issues have also slowed down the implementation of a number of dam projects across the country.

He however said the government has always successfully handled the land ownership and compensation issues, which differ from one project to the other depending on the project site location.

The CAS said there are ways of handling land issues that face each and every project adding that even Thwake dam faced such challenges.

He was alluding to the mark-timing of the Katelembu dam project, that is supposed to be an additional source of water for Machakos town.

Construction of the dam begun in 2019 but was halted due to pending land ownership and compensation cases.

The dam was to supplement the Maruba dam, which provides water to Machakos town.

Tuimur said the National Land Commission is working towards commencement of the compensation process.

He said he is optimistic that the dam excavation work will start shortly.

The CAS said Machakos county commissioner Rhoda Onyanja is liaising with the NLC to ensure land owners are compensated and pave way for the construction of the dam.

“It is a bit complicated because in some cases there are the land owners and squatters. Once the real owners are compensated, it would be easier to deal with the squatters,” he said.

He was accompanied by the Tanathi Water Works Development Agency CEO Fredrick Mwamati.

CAS urges use of sewer system to improve sanitation

The construction of the Kitui town sewer system was completed in 2017.
Counties
1 week ago

Project expected to end perennial flooding that has caused loss of lives, property in the Kano plains for decades
Counties
1 week ago

Six ASAL counties to get Sh1.2 billion for water

Some 181 children, who suffer from autism and cerebral palsy will benefit.
Counties
1 week ago
“WATCH: The latest videos from the Star”
by MUSEMBI NZENGU News Correspondent
Eastern
23 June 2022 - 22:00