120 cartons of medicine were also seized in the crackdown.

•The suspects were arrested for running unregistered outlets.

•They closed 86 premises in the crackdown in Embu, Meru, Tharaka Nithi and Isiolo. 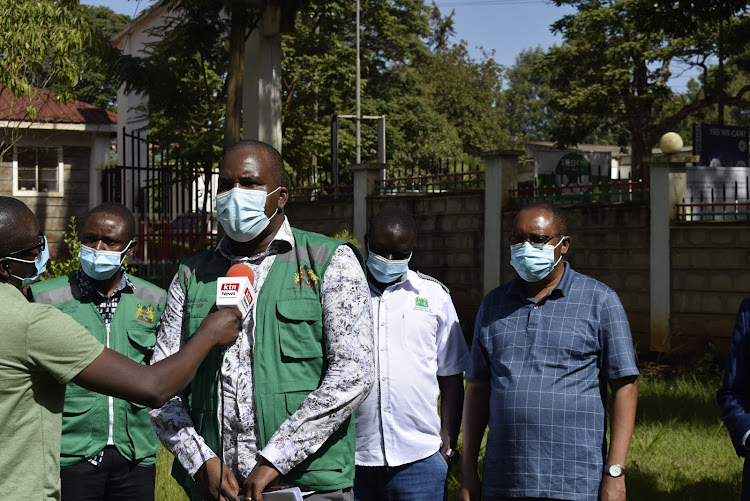 Forty-six people have been arrested, and 120 cartons of medicine seized during a crackdown targetting drug distribution outlets in the Mt Kenya region.

They include chemists, clinics, herbal medicine stores and cosmetic shops.

“Their offences include running unregistered outlets, and some of them are unqualified to run pharmacies. We did not find issues related to wrong medication,” he said.

Ten people had been arrested and their premises shut by midday.
News
7 months ago

Kaluai spoke on Monday at the Meru County commissioner’s office. He said some premises were closed after word went round that they will be conducting the raid.

“But we put notice stickers on the unregistered outlets after verifying if they exist in our system,” Kaluai said.

He said 86 premises have been closed so far in the crackdown in Embu, Meru, Tharaka Nithi and Isiolo.

He said there is a rising number of quacks operating pharmacies countrywide.

“We also checked if the licenses have expired or if the new premises are registered,” he said.

Kaluai said that county governments should also partner with the board to dispose of expired medicines.

"If they fail to do so, we can equally arrest those who are responsible and take them to court," he said. 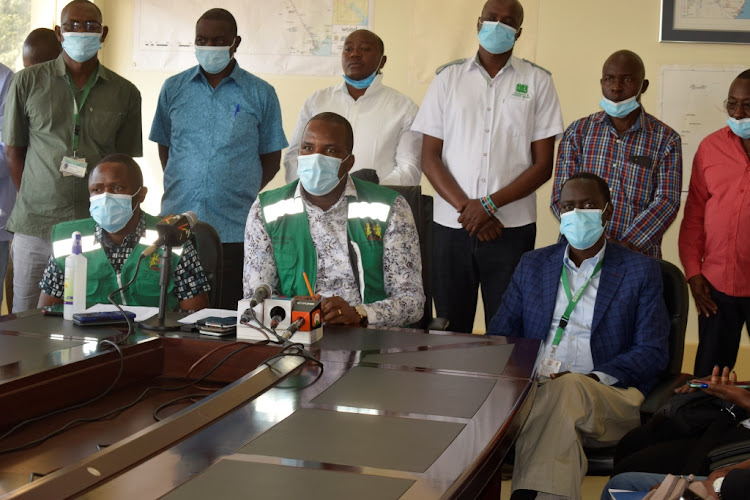 The Pharmacy and Poisons Board and police are carrying out a crackdown to weed out illegal chemists.
News
5 months ago