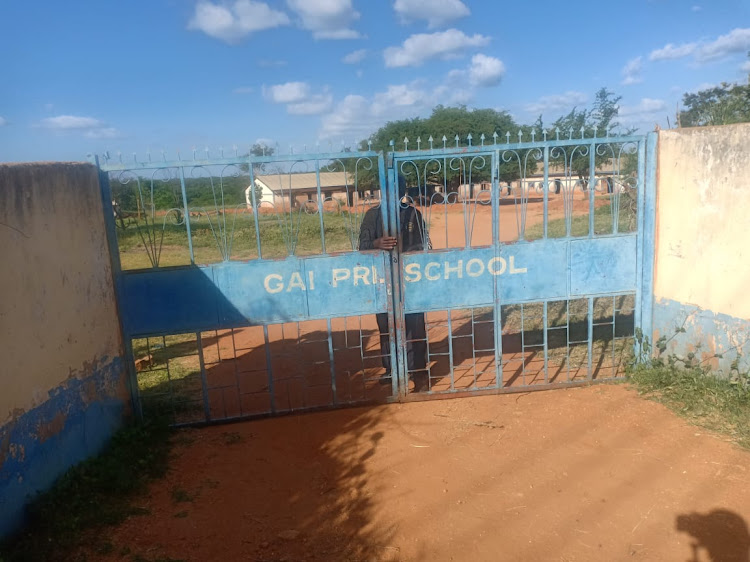 Parents of Gai Primary School yesterday have withdrawn their children from the school over dispute between a teacher and a parent.

The parents said every headteacher posted to the school has had challenges getting along with the particular parent who cannot be named for legal reasons.

"We have been reporting to relevant authorities on the troubles in this school but have not had any positive feedback," he said.

He said during a parent-teacher meeting held at the school on Wednesday, they resolved on withdrawing children until the Ministry of Education resolves the issue.

A source privy to the school affairs, and who sought anonymity, said the accused parent once reported a headteacher for sending children home to collect activity fees claiming they were being denied the right to education.

The source also revealed that his intentions of ensuring headteachers are transferred from this school are never clear, stating even his parents have warned him several times to stop causing trouble in the school.

"The parent is also believed to be highly connected and can easily facilitate the firing of a teacher," the source said.

It is also believed that after he sued the headteacher for sending his children home, the teacher paid him.

Peter Manzi, another board member, said for six years now, the parent has been causing trouble to the teacher.

"After the headteacher who was sued was transferred from the school, the institution has stayed without a headteacher for long and the other who came recently has also been receiving threats from the same parent," he said.

He also said they have stayed for long without a headteacher and now that they have one, the same issue has forced them to take their children from the school until the matter is settled.

Efforts to reach education officials in Kyuso subcounty bore no fruits as they said they are not in a position to address the media. 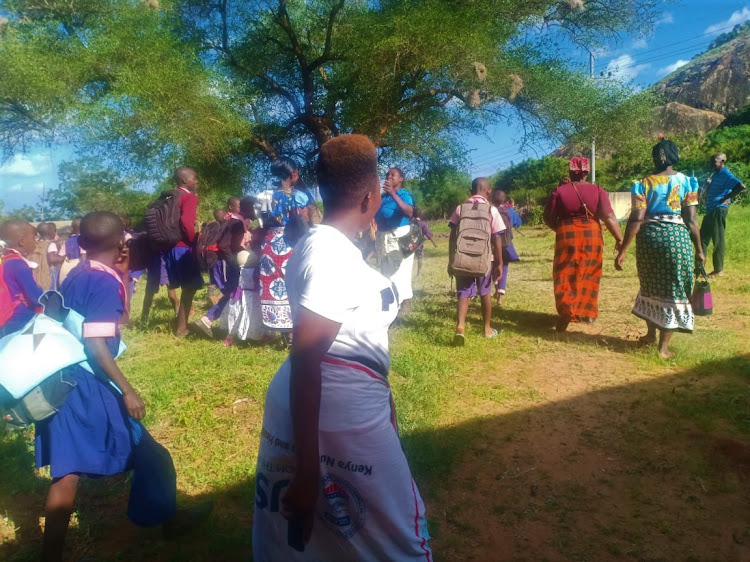