14 boreholes in Kitui to be rehabilitated at Sh9.4 million

Another Sh3.3 million is for malnutrition among children under five 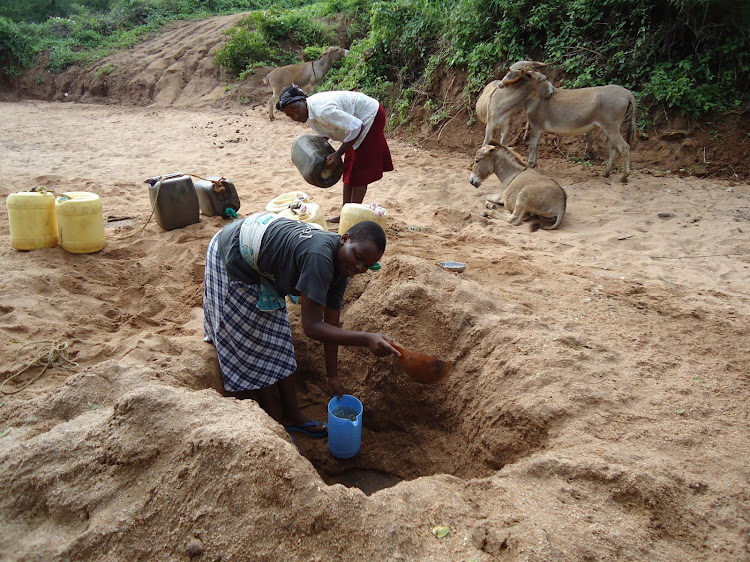 QUENCHING THIRST: Young women collect water from a shallow will dug on a season rivers bed in Kitui. Such sources have since dried due to drought.
Image: Musembi Nzengu

The government has released Sh9.4 million for the rehabilitation of 14 boreholes across Kitui county to address drought and famine effects.

The support comes at a time when most conventional water sources like the shallow wells and earth dams have dried up, county drought authority coordinator Francis Koma said on Tuesday.

Koma said Kitui has also been given Sh3.3 million to deal with malnutrition especially among hunger-stricken children under five years.

He said the drought mitigation funds from the National treasury have been channeled through his office and the rehabilitation works at the earmarked boreholes had started.

“We have identified strategic and high yielding boreholes in areas where water has become a serious problem due to the prevailing drought.  We want to ensure that water is available,” Koma said.

He said four boreholes will be refurbished in Mwingi North subcounty with two each in Kitui South, West and Kitui East subcounties.

Kitui Rural will have one of its borehole repaired while three other boreholes are earmarked for rehabilitation in Mwingi Central subcounty. 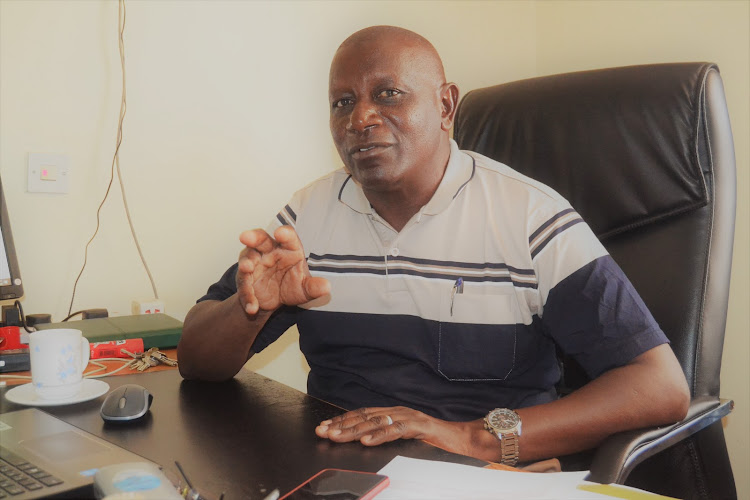 Koma, however, expressed concern that the delayed October-December short rains whose onset was projected within the just ended week was likely to exacerbating the drought and famine situation.

The NDMA official said the drought situation is worsening and thus the need for more interventions.

In most areas, domestic animals have expended pasture and have started starving to death.

“Goats which are ordinarily hardy animals have also lost a lot of body weight and are skinny,” Koma said.

The situation is dire in areas like Nguni and Ngomeni wards.