A former NYS serviceman and a computer scientist among recruits 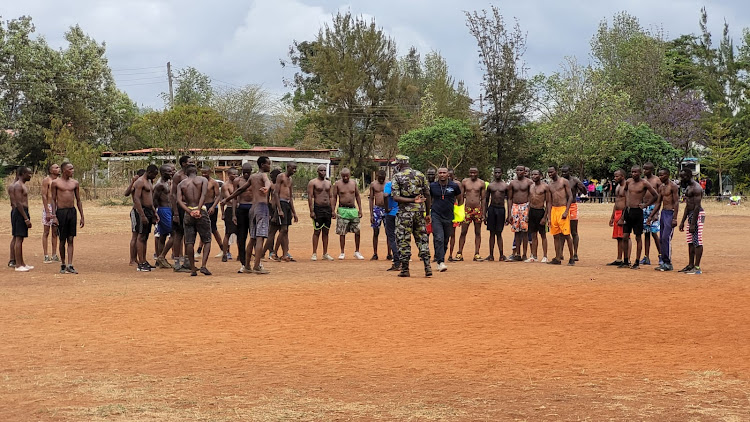 Only 13 out of 200 youths who turned up for Kenya Defence Forces recruitment in Machakos were successful.

A former NYS serviceman and a computer scientist were among those enlisted.

“We are heading to Yatta tomorrow. I urge the youth to turn out in large numbers the way they have today so that we can have the required number.

“The numbers are enough to have a part of Machakos defend our country. I am happy we have the right mindset and I hope we will build this country together going forward,” Kombo said.

The KDF chief encouraged unsuccessful candidates not to lose hope but to try their luck next time. He said the exercise was conducted in a free and fair manner with the public on the watch.

“We picked the required number in the aspect of shaping the arrow to select the best youth to defend this country,” Kombo said, adding they were contented with the high number of energised youths during the exercise. 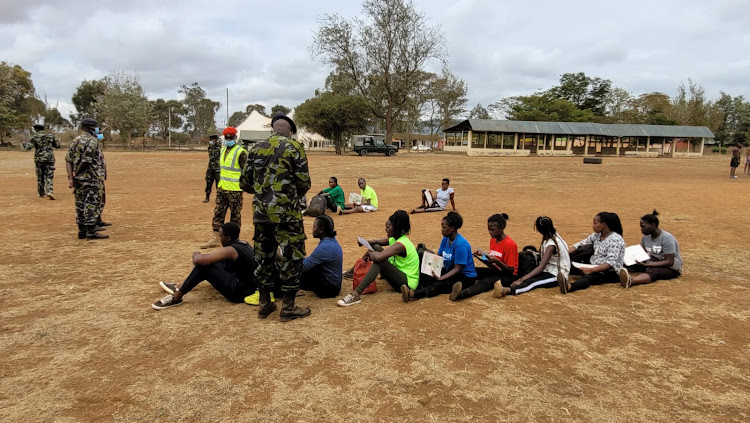 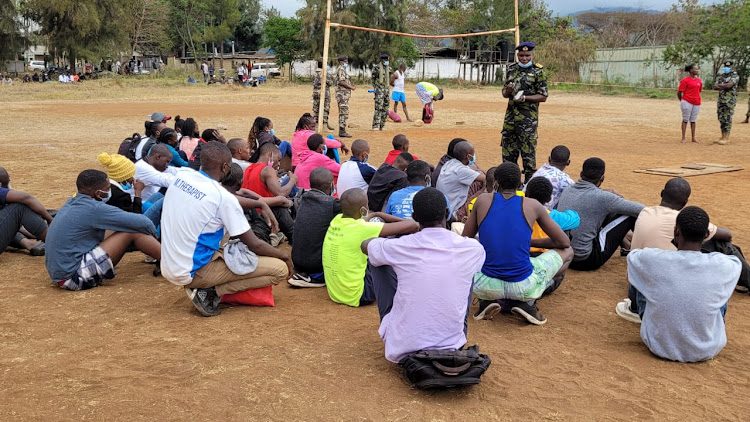 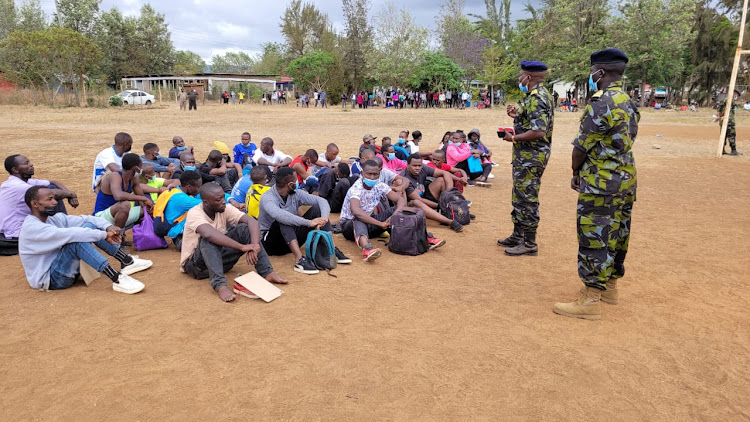