Say they walk up to 12 kilometres in search of water 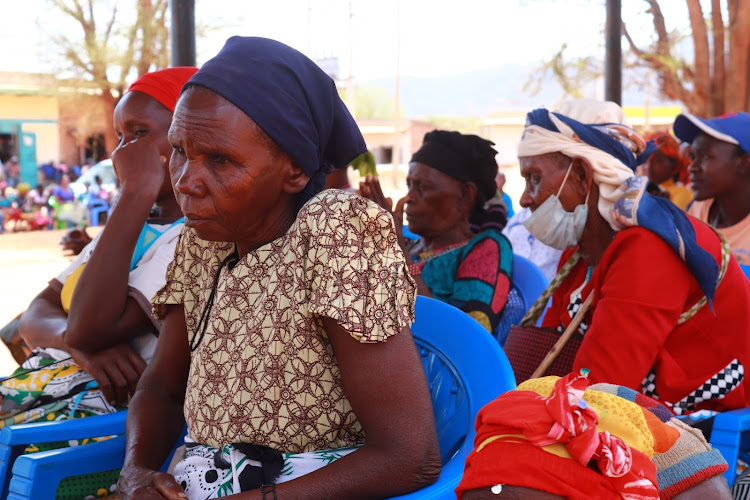 Residents of Nuu ward in Mwingi Central, Kitui, have appealed for relief food and water.

They say they walk up to 12km in search of water. The residents spoke on Tuesday as area MCA Alex Musili distributed food and seedlings ahead of an anticipated rain season.

"Women are facing a very hard time trekking to the river," Zipporah Mutua, a resident, said.

Mutua said most residents hardly bathe because of the scarcity and called on the government to intervene.

"If we had boreholes or other water sources, it would be easier even during dry seasons," she added.

Kiluti Muthui, another resident, said even if they were to be distributed with food, without water it would be very easy for them to sleep hungry.

"Food donations with these levels of water scarcity would not help," she said.

Patrick Mutinda said most people are hunger-stricken and called on the government to donate food.

MCA Musili urged well-wishers and politicians to extend a helping hand as they continue to hope rains come soon. 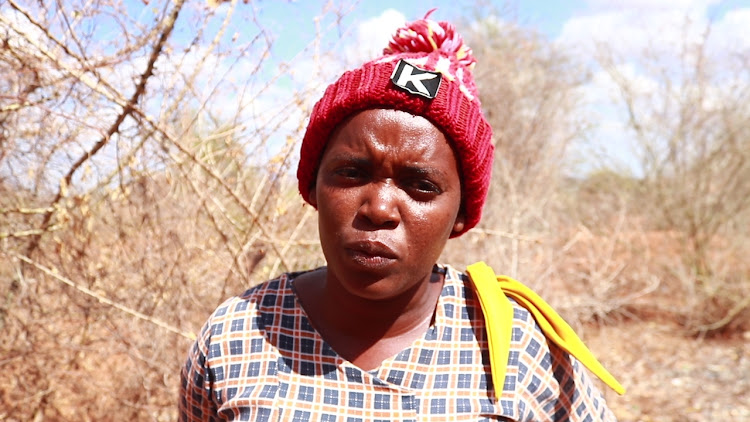 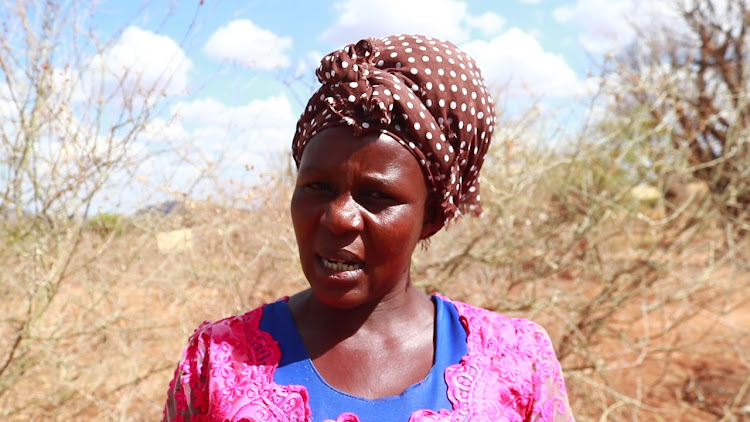 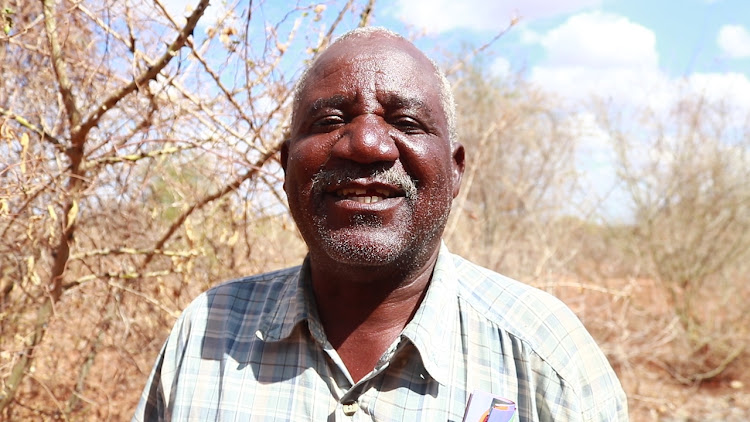 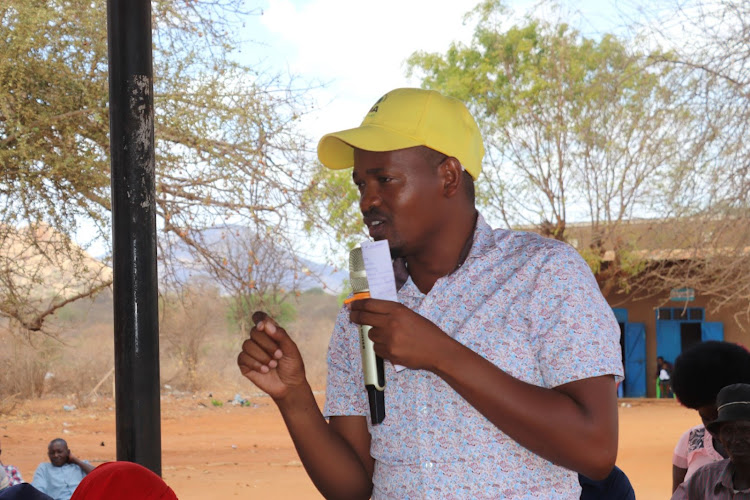 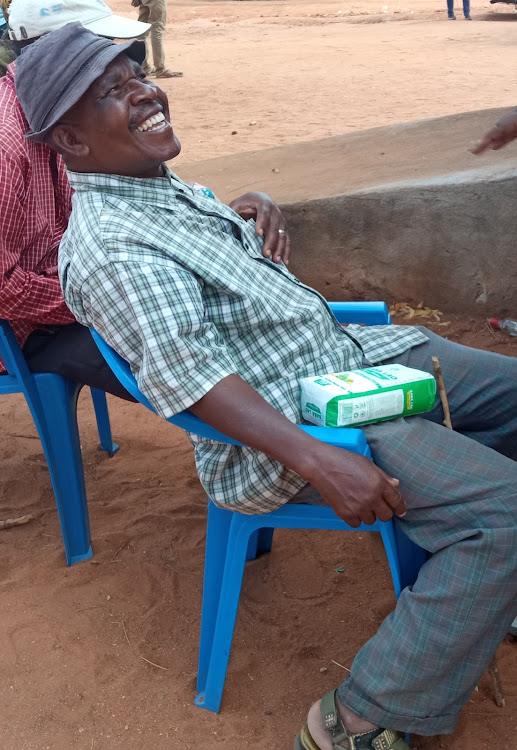 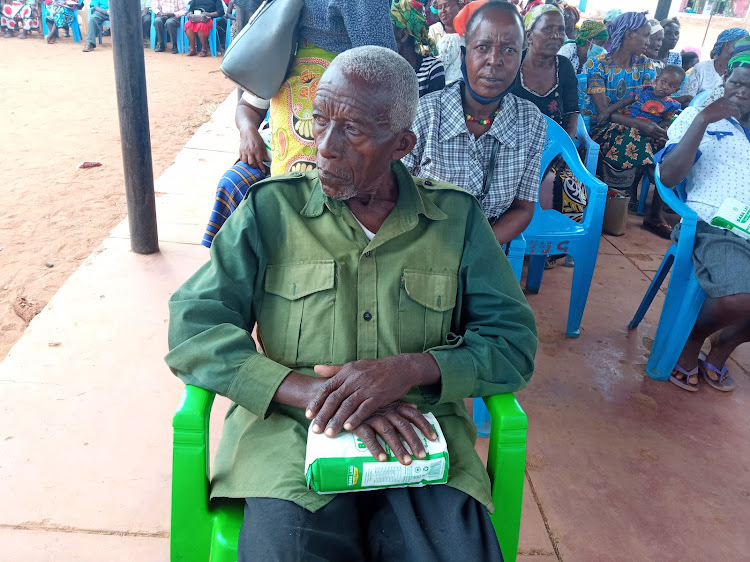 DROUGHT: A Mwingi residents holding a packet of maize flour after a donation by MCA.
Image: LINAH MUSANGI
by LINAH MUSANGI None
Eastern
10 November 2021 - 22:00