He neither supports Muturi for president, only backed him as Mt Kenya spokesman 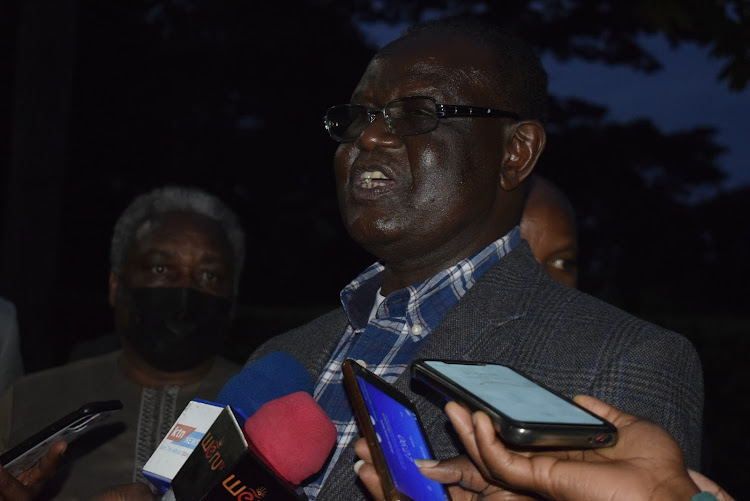 A fortnight ago, Kiraitu switched his support from National Assembly Speaker Justin Muturi to the former Prime Minister.

He described Raila as a focused, strategic, realistic leader and a man of sacrifice.

He said they tainted Raila's image so that they can defeat him in previous presidential campaigns.

However, speaking on Monday in an interview with a Meru vernacular TV station, Kiraitu said they have a plan of listening to all presidential candidates.

"We have planned to meet Musalia Mudavadi and also hear his side of what he will do for the people of Meru, if he wins the presidency," Kiraitu said.

He also said he was not supporting Muturi for president.

He added that Muturi was made Mt Kenya spokesman by Njuri Ncheke elders and not blessed as a presidential candidate.

"Let a hundred flowers blossom and we will pick the best one for us, Muturi and Raila Odinga are just flowers," Kiraitu said.

On the 2022 Meru gubernatorial race, Kiraitu said he is ready for his rivals.

"I have been waiting for Peter Munya for the last five years. I am ready for him," he said.

On the possibility of Agriculture CS Peter Munya and Meru Woman Representative Kawira Mwangaza teaming up to compete with him, Kiraitu said he will also team up with other like-minded leaders.

Kiraitu has poached many people who were in Munya's camp in 2017, including Munya's running mate Peter Kaberia and PNU senatorial candidate Mugambi Imanyara. 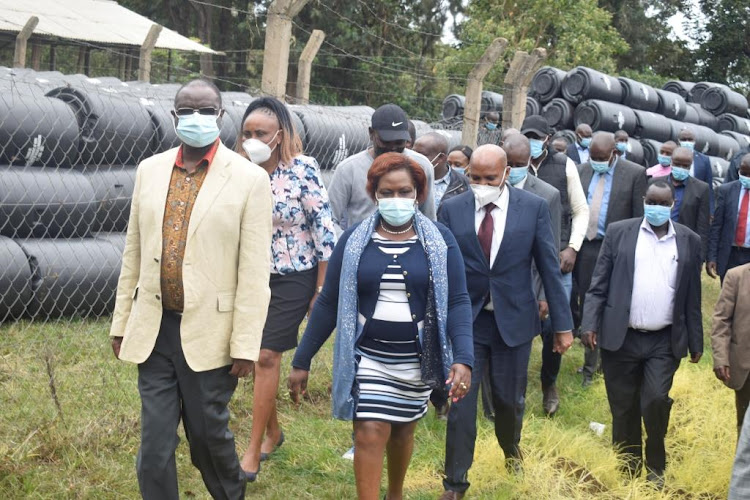