•He spoke on Saturday at St Peter's ACK Cathedral church in Siakago.

•He also said he is a life member of the party and he clearly understands the methods which may be used to come up with the presidential flag bearer. 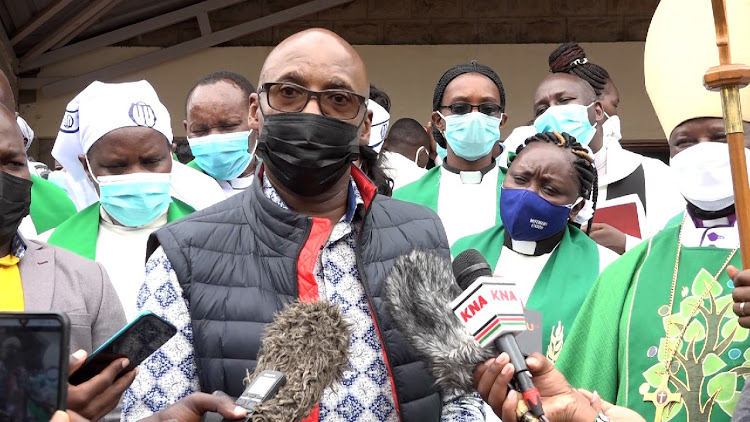 Presidential aspirant and businessman Jimmy Wanjigi has asked ODM delegates to express democracy that the party advocates and conduct their activities in transparency.

Wanjigi also called upon the party leader Raila Odinga to quit his bid for the presidency in his favour.

He spoke on Saturday at St Peter's ACK Cathedral church in Siakago when he graced the laying of the foundation stone for the Green Blue Apartments project being constructed by the Diocese of Mbeere mother’s union.

His speech was dominated by the third liberation narrative which he interpreted as the need for fresh blood in Kenyan leadership in next year’s general elections as this will liberate Kenyans from poverty and other social problems.

“The third liberation will take place in 2022 general elections which will have a new era of leaders for modern challenges,” Wanjigi said.

He said Odinga is a hero of the second liberation and should realize that he cannot be a hero any further.

“He is my friend and he cannot continue being the hero he has been for the past 30 years. You cannot do the same thing continuously and expect different results. He cannot handle the new challenges of social and economic rights which each Kenyan is entitled to,” the businessman said.

“None of the leaders is talking about social and economic rights denied to Kenyans as directed by the Kenyan constitution of 2010 a clear indication that Kenya needs a new generation of leaders.” 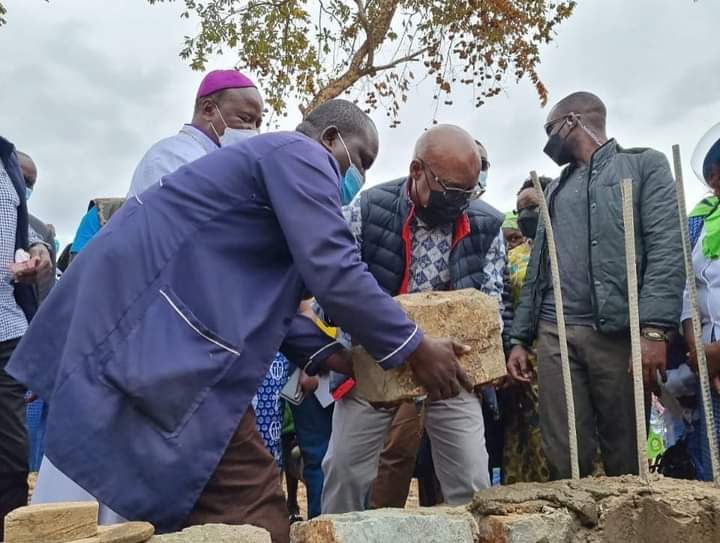 However, Wanjigi expressed his concerns over the statement he said was made by Odinga suggesting that the party could move away from democratic ideals in arriving at the presidential flag bearer for 2022.

He also said he is a life member of the party and he clearly understands the methods which may be used to come up with the presidential flag bearer.

Wanjigi criticized the conduct of the party by saying all national officials should hold office for a term of five years and vacate the office through elections as the party constitution indicates.

He pointed out that some of the party representatives are ignoring and planning to make changes secretly against the law.

“I wish to remind Odinga that the ODM party constitution lays it out very well in Article 6 that all national officials other than the secretary for parliamentary affairs, women affairs, youth affairs and the executive director shall be elected by the national delegates conference,” he said.

Wanjigi said the party’s constitution under article 7 states that the party should advertise delegates’ elections 14 days in advance and allow members to elect the delegates unlike some are doing.

“ODM is a party led through democracy and that is what am championing. Let the people decide through elections as the party stand,” he said. 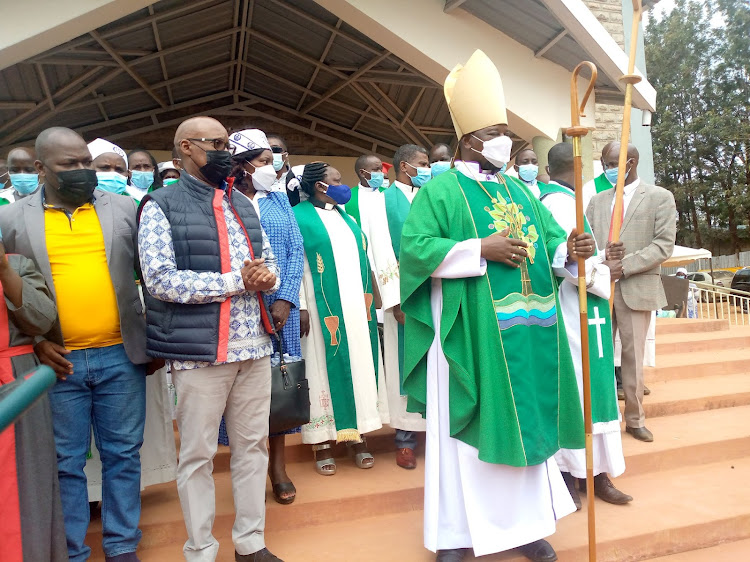 On his side, Bishop Moses Masamba urged believers and residents to consider engaging in value-adding activities to boost livelihoods.

He also said that every Kenyan is entitled to the responsibility of ensuring the country develops into lovely habitat for everyone.