576 beneficiaries get Wings to Fly and Elimu scholarships in Kitui

• The scholars received award letters during a ceremony held at the Kitui High School grounds on Tuesday. 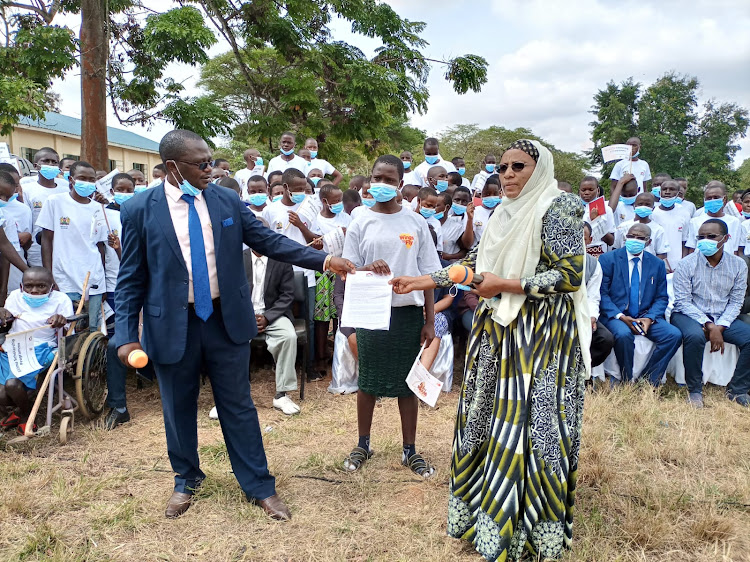 Some 576 students from poor families in Kitui have secured secondary school funding through the Wings to Fly and Elimu scholarships.

The students join Form 1 on August 2 and the sponsorships from the government and the Equity Group Foundation will ensure they remain in school.

Mbindyo said he hopes to see all the beneficiaries attaining university grades at the end of their secondary school course.

He asked them to choose careers as early as they gain admissions to secondary schools.

Scholarships board chairman Ken Musambi said poverty had hindered parents from educating their children to the highest possible levels.

He said many drop out at the lower levels for lack of fees.

Musambi said members of his board had a difficult time trying to get the most deserving children to be supported because the majority of them were needy.

“It was a tough call for us. We had to be fair enough not to favour any of the 5,000 applicants to ensure only the most deserving 576 cases qualified,” Musambi said.

Channo said that the government was keen to ensure 100 per cent transition of learners from primary school to secondary school.

She said chiefs were leading a crackdown on parents who do not take children to secondary school. Those found culpable will be taken to court. 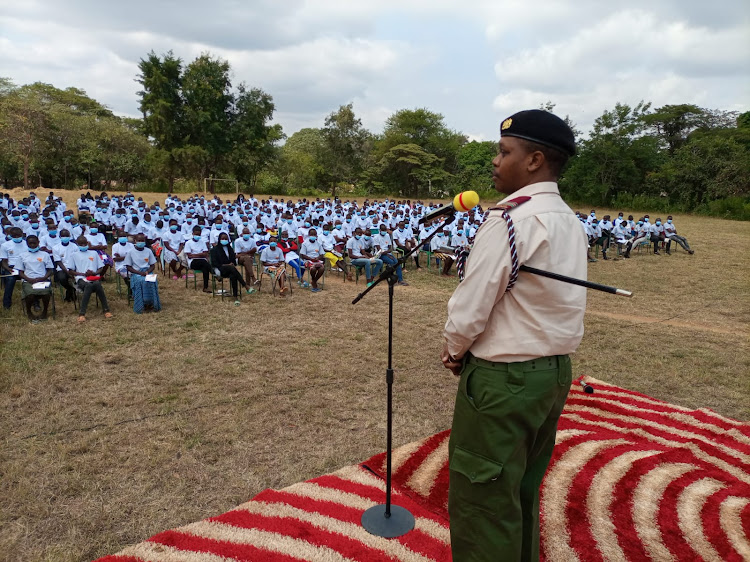