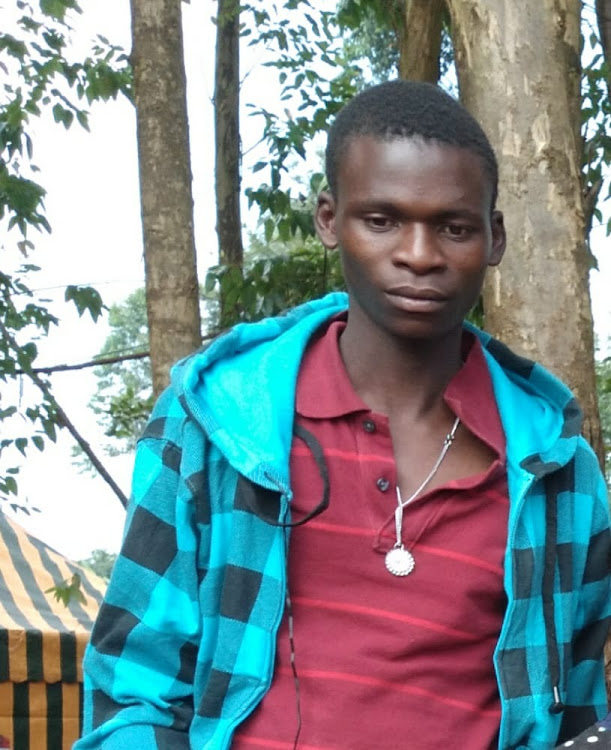 SPATE OF MURDERS: Paul Micheka Omari, a bodaboda operator whose body was found dumped at a thicket in Katani, Machakos county on June 16.
Image: Courtesy

The body of a missing boda boda operator was on Wednesday found in a thicket in Katani, Machakos county.

Ongaga told the Star that a herder discovered the body a few metres from Katani hospital.

He said the matter was reported to Mlolongo police station on June 16.

“The body appears to have been eaten by hyenas. The OCS Mlolongo police station was notified to attend the scene before the body was removed by his officers,” Ongaga said. It was transferred to City Mortuary.

He said that there was an increase in bodies being dumped in Mlolongo and its environs.

Ongaga cited recent recent discoveries of the bodies of Benard Makavi Munyao on May 19 and Ezekiel Gaga Nyaole in Syokimau.

Police investigations revealed that Munyao was killed on May 18. Nyaole's motorcycle was stolen by his killers.

Ongaga said both riders had bought their motorbikes on loans which they were still servicing.

“We inform the residents of the lower Katani side to be vigilant and suspicious vehicles to be reported,” he said.

The administrator said, as government officials, they will focus on strengthening the Nyumba Kumi initiative and increase police patrols in the entire Mlolongo division and its environs.

“We equally tell boda boda operators, who lately have been victims of crime, to be vigilant and not to operate outside curfew hours,” Ongaga said.

Boda boda operators from Mlolongo, Syokimau and Katani on Thursday threatened to demonstrate against the killings of their colleagues.

Ongaga called their leaders to a security meeting alongside Mlolongo division security team to chart a way forward.