•The Mwingi facility becomes the third one in Kitui County, the other two are at Kauwi and Kitui hospitalS 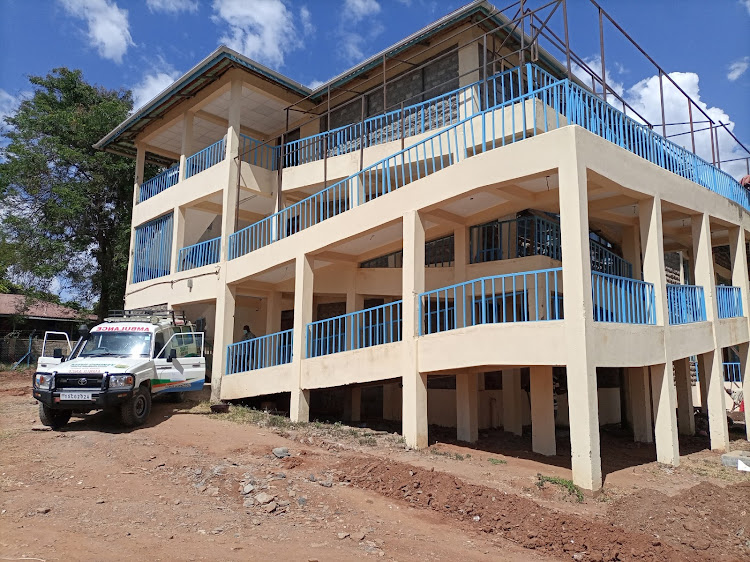 The Kitui government had established another Covid-19 isolation centre in Mwingi to cater for rising infections.

The new isolation centre at the Mwingi Level 4 Hospital will cater for cases in the three subcounties in Mwingi region.

"The number of Covid-19 patients is still rising in this third wave. Consequently, another isolation unit was opened at Mwingi Level IV Hospital, bringing the number of isolation units to three,” health executive Winnie Kitetu said in a statement on Saturday.

She said the county was keenly monitoring the Covid-19 situation in the region and that more isolation units will be set up should if infections persist. 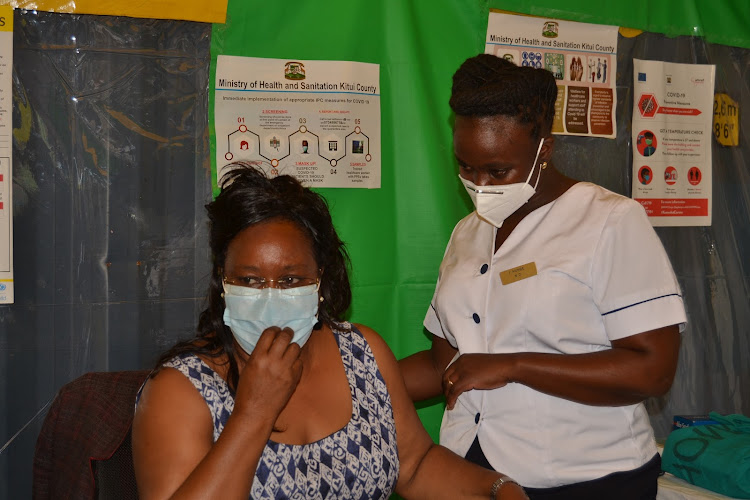 There have been claims that the isolation facility at the county referral hospital was overstretched following a rapid increase in cases.

She said the isolation unit was adequately staffed will all personal supplied with personal protective equipment.

"The facility has 24 beds, six ventilators and 18 oxygen concentrators. Since its opening, the isolation unit has cumulatively admitted 82 patients,” the CEC said.

She said no staff at the facility had contracted the virus.

“As a result of the stringent infection prevention and control measures in place, no health care worker in this isolation unit has ever contracted Covid-19.”

There were claims Kitetu had on Wednesday reprimanded medics for being reckless after allowing relatives and visitors into a high-risk Covid-19 isolation ward.

The executive was reportedly mad at the exposure of residents to the virus at the isolation facility.

She later told the media that it was a small administrative matter which was sorted but blown out of proportion.

“That was just an attempt to cause a storm in a teacup,” Kitetu said.