North Imenti MP Rahim Dawood has said the government should have more tax waivers for businesses affected by Covid-19.

He urged President Uhuru Kenyatta to give tax incentives to the five counties placed on lockdown. They are Nairobi, Nakuru, Kajiado, Machakos and Kiambu.

“Fuel prices are high and Kenyans are struggling to put food on their table,” he said.

Dawood said more testing should be done across the country as more people could have contracted the coronavirus.

“The virus has spread across the country, but I do not think the lockdown is a solution. We should think of contact tracing and enough vaccination without affecting the economy,” he said.

The legislator spoke to the Star in his office in Meru town on Thursday. He said the transmission rate could be more than the five per cent announced by the President as many people haven’t been tested.

Dawood welcomed a move by the Meru county government to waive taxes for matatus plying the Nairobi-Meru route.

He said the national government should use the money they recently borrowed from IMF to fight and cushion Kenyans from Covid-19 effects.

“The government should build at least one ICU in each of the counties across the country,” he said.

He said in 2015 he got a motion passed that proposed an ICU and a blood donation unit in every constituency.

“I have been trying to follow it up but the national government said they do not have the funds to cater for that. For now, we urgently need to have oxygen plants in every level four and five hospital,” he said.

On Miraa funds the legislator said it should not be politicised. This comes after Meru county gave out Sh5 million to Nyambene Miraa Farmers' Sacco. Last year Agriculture CS Peter Munya gave out the funds to Mwenge Miraa sacco. 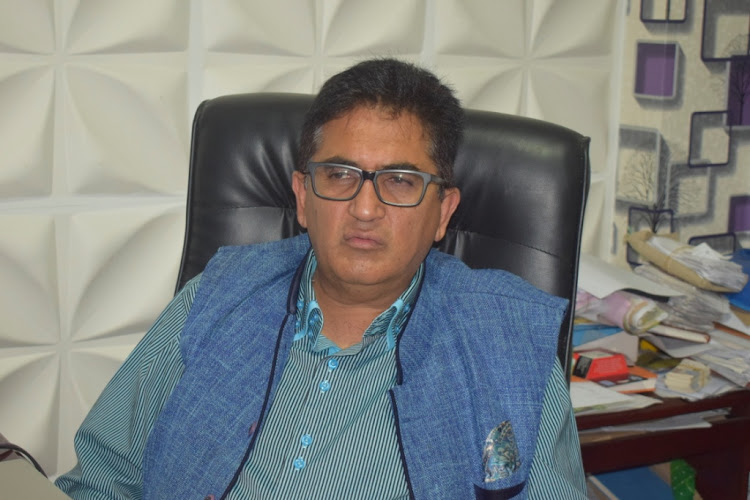