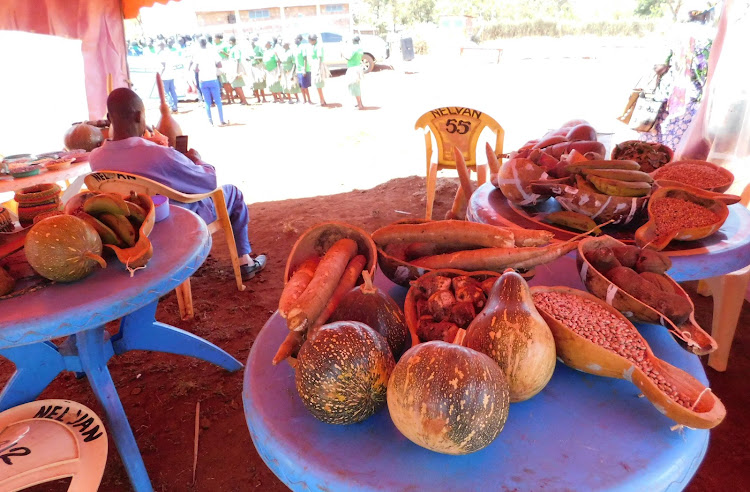 Margaret Ikiara, head of CIFORD Kenya, said the only way the nation can attain food security is through planting and consumption of indigenous food, which is nutritious.

The women from different villages selected elderly women who cooked traditional foods of the Ameru.

They said processed food has chemicals used to preserve it. "This is why we have increased cancer cases in the country. Let parents teach their children about the best indigenous foods to eat, not those with chemical residues,” Ikiara said.

She said she was passionate about eating habits and how people can return to the practice of eating indigenous foods that have no adverse effects on their bodies.

Area assistant chief David Iringo and politician Mwenda Ithili said they were grateful to Ikiara for supporting and training more than 40 young women from Twarama sublocation about changing their diets.

Ithili said if the political class could push for such initiatives there could be no lifestyles diseases that are on the increase nowadays.

He said local leaders had failed to preserve Ameru culture.