• A preliminary police report indicates that Mithika and Kalwilo have been fighting over a girlfriend. 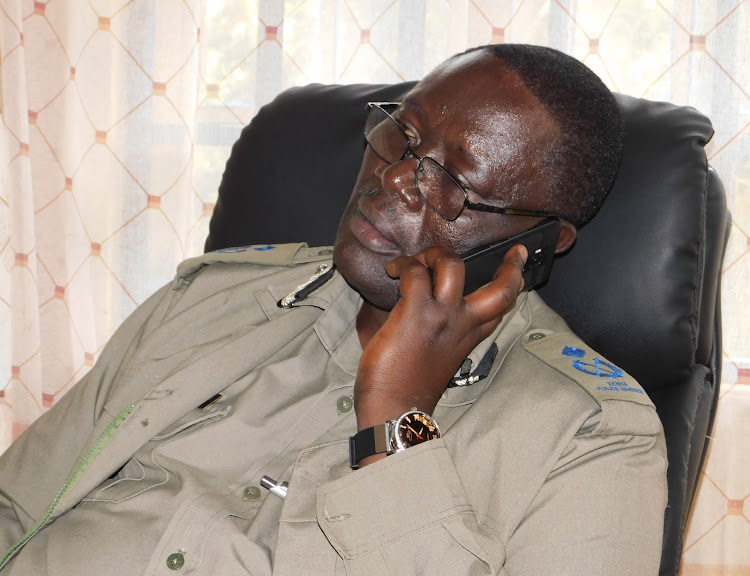 Police in Meru are investigating the murder of a secondary school teacher in an alleged love triangle.

Munyua Kalwilo, a teacher at Nkamathi Secondary School was  beheaded on Thursday night at around 10pm while going to his girlfriend's house in Thamani village, Igembe North subcounty.

Meru county police commander Patrick Lumumba told the Star suspect Lawrence Mithika, 28, was arrested on Friday at 3pm in connection with the murder.

“Police went with the suspect to his house and found bloodstained panga and clothes. We will present the items for further investigations. Once the investigations are complete, he will be charged him with murder,” Lumumba said.

A preliminary police report indicates that Mithika and Kalwilo have been fighting over a girlfriend.

It said that Mithika sent messages to the girlfriend telling her to go and collect Kalwilo's body.

The father said Mithika, in one of the messages, told him, "I can’t allow your daughter to move in with another man after I opened a business for her. I no longer want her but I want my money back."

"Your daughter took me for granted and she left me for another. I will kill somebody and don’t blame me. He threatened me two days ago and I reported to the police."