• The mental health task force is on a countrywide tour seeking views on changing societal dynamics and associated threats to mental well-being.

• Participants complained of the high cost of treating mental sickness and called on the government to either subsidise or waive the costs. 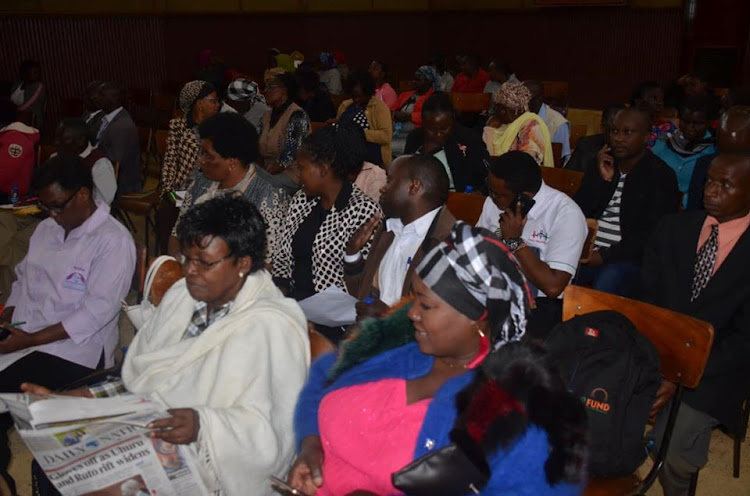 Members of the public who presented themselves for the public participation forum in Meru orgainised by the mental health taskforce on Monday
Image: MAGDALINE SAYA

Mwikamba, in a memorandum to a mental health task force that toured the county on Monday, asked the government to increase funding to mental units.

Noting that Meru Level Five Hospital has only 17 beds reserved for mental health patients, the psychiatrist said mental units should be available at the lowest treatment levels.

In his presentation, county Health executive Misheck Mutuma blamed uncontrolled consumption of drugs, miraa, alcohol and the breakdown of the social fabric for the increase in mental sickness.

“There is a need to establish a rehabilitation centre and launch public education on the dangers of substance abuse that has also led to the upsurge of suicide cases,” Mutuma told the task force inaugurated on December 11 by the outgoing Health CS Sicily Kariuki.

The team is expected to broadly consider the changing societal dynamics and associated threats to mental well-being such as substance abuse, gambling, sexual and gender-based violence, cyberbullying, child abuse and neglect.

The group, led by Raymond Ochieng and Mellanie Blake, heard views and received memoranda at Kamunde Hall in Meru town.

Dr Mercy Thuranira, the chair of Upper Eastern region counsellors and psychologists union, said the negative perception of mental health has worsened the situation and called on the government to create more awareness among Kenyans.

Participants were concerned by the high cost of treating mental sickness and called on the government to consider subsidising or waiving the costs. 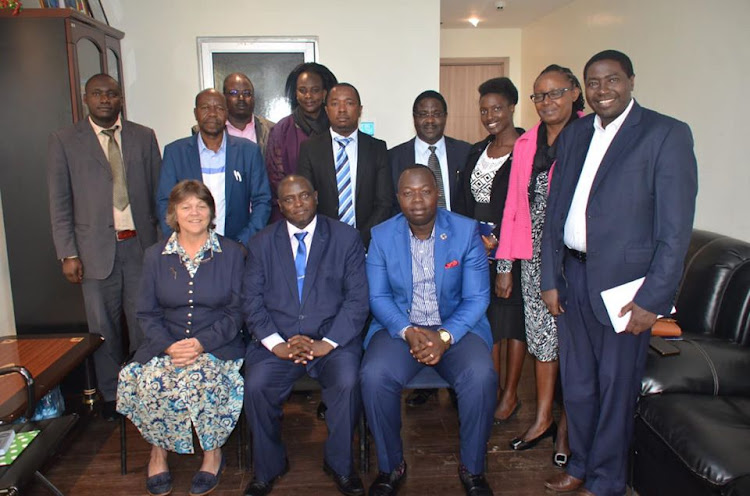 The Ministry of Health was asked to establish counselling help desks in the county to ensure mental health cases are detected early.

The task force will be in Eldoret today and Nakuru tomorrow. It will also seek views in Nyeri, Garissa, Kisumu, Mombasa, Makueni, Kakamega and Nairobi.