Mwirigi says many enterprises have been shut down due to corruption 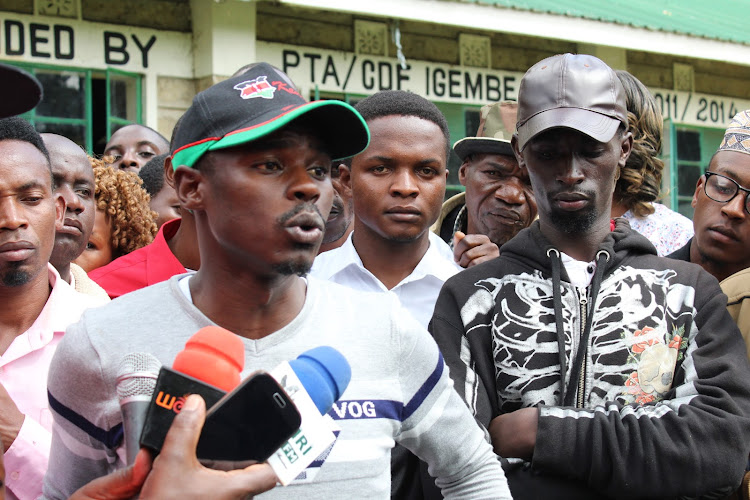 Igembe South MP John Paul Mwirigi has urged the national government to revive stalled industries within the country to create jobs for youths.

Mwirigi said many enterprises have been shut down due to greed and corruption by some officers mandated to manage them.

“Fighting corruption will enable industries to perform well because they have been finished through corruption,” he said.

He said Kenyans are faced with job losses because some leaders and public officers are not keen to revive the economy.

Last year, Trade and Industry CS Peter Munya announced the government aimed to revive Mountex textiles based in Nanyuki and the Kisumu Cotton Mills (Kicomi) at a cost of Sh1 billion.

He said the government had embarked on feasibility studies on the two facilities with capacity to employ 7,000 people.

Mwirigi, who spoke to the Star during an education day yesterday said in 2019 more than 4, 000 students each received Sh10, 000 bursary. This year double the number of students have applied.

Mwirigi said he will award all pupils in his constituency who scored 300 marks and above in KCPE with Sh5,000 each.

Mwirigi lamented that the national and county governments had marginalised Igembe South youths in job allocation.

“We have very qualified people from Igembe South but we are yet to be considered for state jobs like other communities. I will continue lobbying. I also urge youths and Igembe South residents to welcome President Uhuru Kenyatta on his coming tour of the county,” Mwirigi said.

Mwirigi said many youths in his constituency had been piling pressure on him to seek for them national or county jobs, adding that it was illogical that most appointments were given to older persons.