Another child escaped death after being rescued by neighbors

•The man who is said, by his wife, to be violent had threatened to kill her if she did not leave their marriage of over 10 years.

•The mother of three is now calling upon the government to help in tracing and arresting him to ensure justice for her children is served. 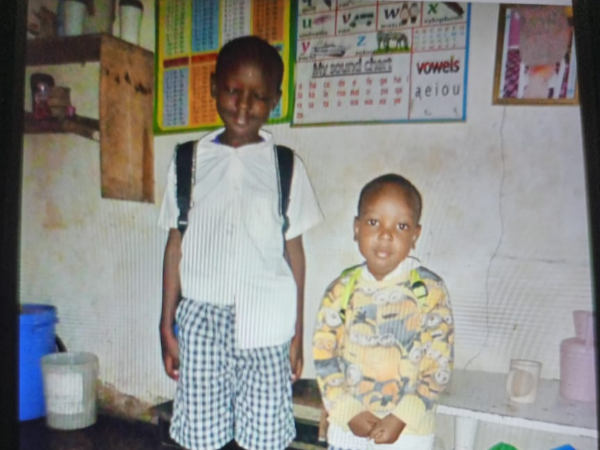 The two children aged 4 and 8 who allegedly lost their lives in the hands of their father
Image: Aura Ruth

A family in Mombasa is mourning the death of two children who were allegedly strangled to death by their father and burnt in their house in the Bombolulu Workshop area.

Jason Chacha, 55-years -old man and a father of three is said to have killed the two minors aged 4 and 8 years respectively on Monday at 2 am and escaped.

According to his wife Maria Boke, the incident took place after her husband of over 10 years in marriage threatened her to leave the house or else he would kill her on Sunday night.

“I have been going through a lot of challenges in my marriage for a long time but I have never opened up to anyone. I have experienced different violence from my husband including him beating me up but things worsened this week,” she said. 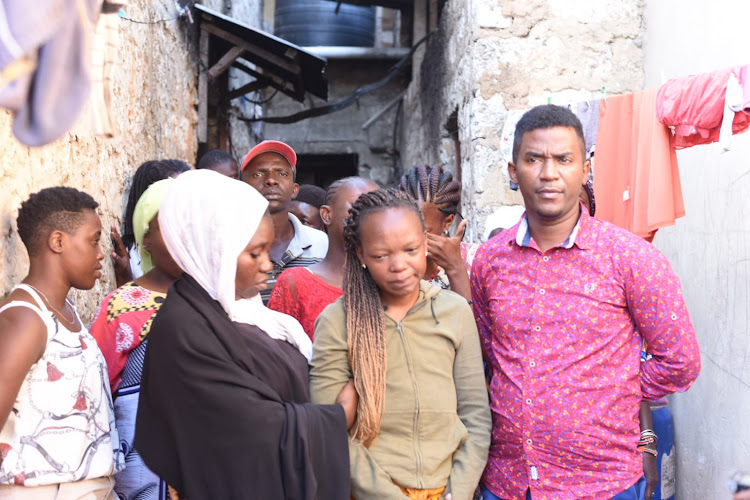 Boke said that on Friday, she was badly beaten up by her husband and on Sunday at 8 pm, the same night that her children were killed, she left the house to go and seek refuge at her friend's place after she was threatened to be killed if she did not go away.

“When he told me to leave the house I did not know his intentions. I went to sleep at my friend’s house only to receive a call at 7 am informing me that my children have died and they are in the mortuary, something I did not believe until I went to confirm,” she said.

On Monday, Boke said that her husband called her and told her that he did not burn the children, instead, he strangled them and burnt them in the house using paraffin.

The mother of three is now calling upon the government to help in tracing and arresting him to ensure justice for her children is served.

Garama Kahindi, a neighbour, said that with the help of other neighbours, they managed to put off the flames at 3 am using water.

“When the flames were off, we went to our former MP to help us reach out to fire extinguisher people to come and help us confirm if truly the fire was off,” he said. 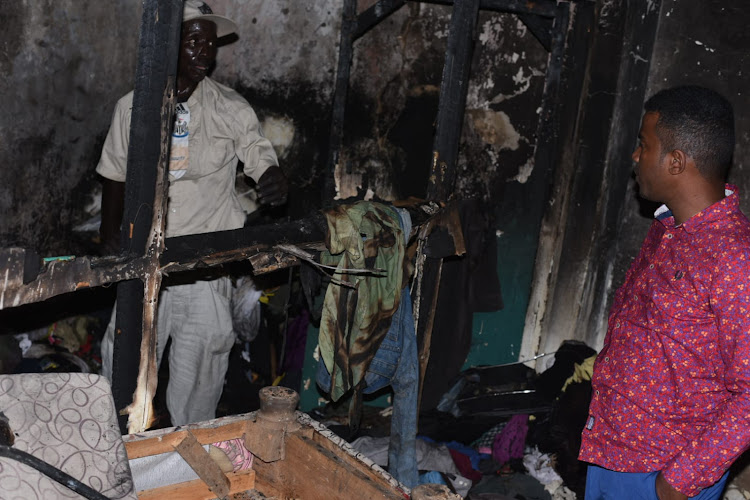 Inside the burnt house which took away the lives of two minors
Image: Aura Ruth

“Upon going in the house, we found two children dead inside, the door of the room where they were lying was locked with the padlock so it seems he strangled them and locked the room before putting up the fire.”

Before the fire incident, Chacha had interacted with Kahindi when he asked for his number.

At 10 pm when Kahindi was coming from his working place, he met Chacha at the main gate requesting not to lock the gate because he was stepping out but will be back.

The family’s 14-year-old firstborn daughter said that she was rescued by neighbours after shouting for help when she woke up and saw the fire because she was sleeping in the living room. 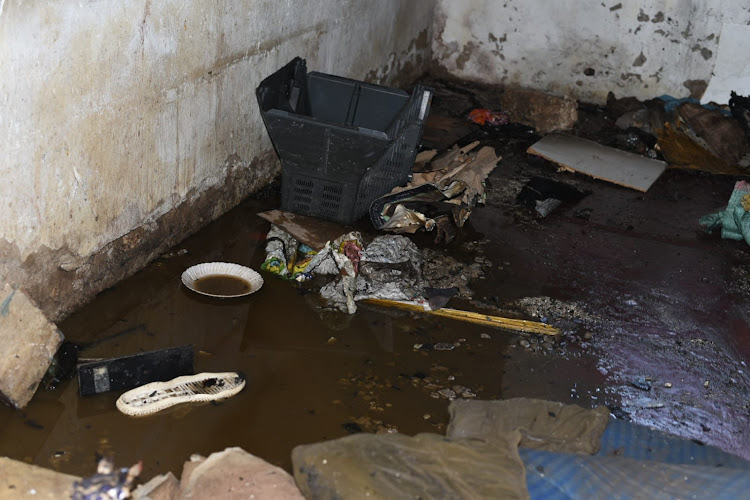 The house which was rescued by neighbors who manged to put off the fire flames with water
Image: Aura Ruth

“There is a boy called Gift who was sent by my father on Sunday to go and buy paraffin worth 200 shillings. When I woke up that night, I started calling the names of my brothers but no one was answering,”

“My father took them and locked them in his bedroom, when I tried to access the room, the door was locked up with a padlock so I started shouting for help and was rescued by neighbours,” she recalled.

Mathias Shipeta, HAKI Afrika human rights activist who confirmed the incident said according to the statement they received, they believe that there was foul play in the death of the two children.

“This is a sad incident of a father killing his children. We are therefore calling upon the police officers to investigate the allegations raised by the mother of the deceased children and DCI to also take up the matter, arrest the man and bring justice to the family,” he said. 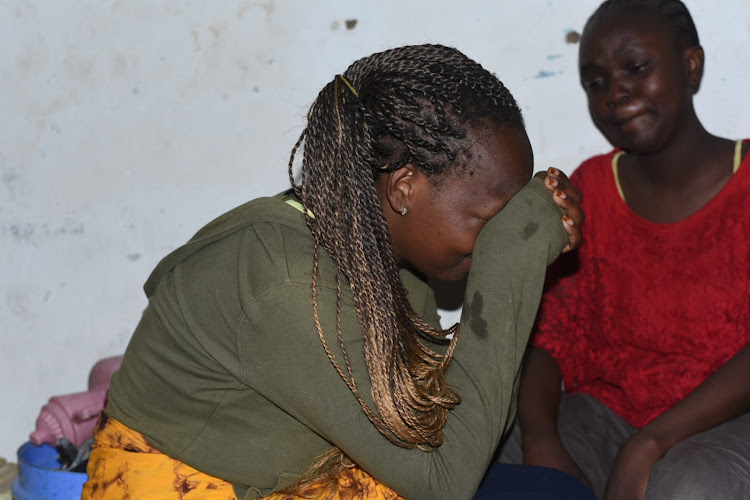 Shipeta, who called upon the government to help the family to settle because they are not financially stable, said that the matter was reported at the Nyali police station.

Nyali sub-county police commander Daniel Mumasaba said that the bodies which had burns were taken to the Coast general teaching and referral mortuary.

“The man is still missing but a postmortem will be done on the bodies to determine if the children were strangled first before being burnt by the man,” he said.