We've everything in place for Mombasa governor poll — officials

The election had been postponed following a mix-up on the ballot papers.

•On Saturday, the returning officer Swalha Yusuf said adequate security has been deployed in all the 1,047 polling stations to ensure the exercise is peaceful. 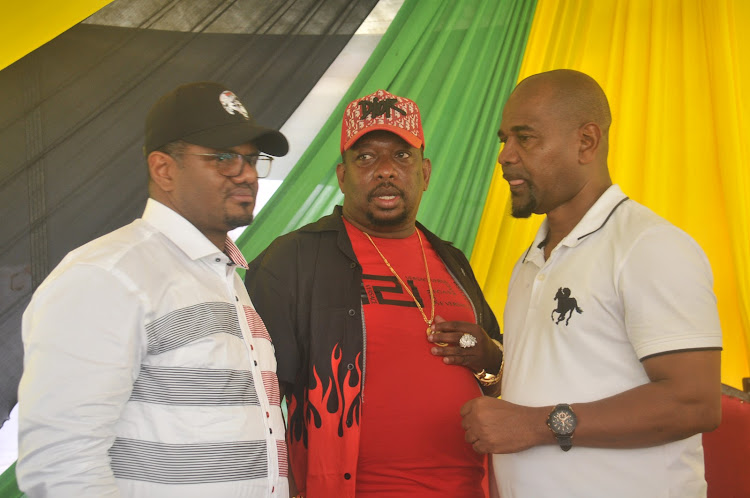 The election had been postponed following a mix-up on the ballot papers.

“We have all the materials in place and our poll officials who were trained are ready for the exercise,” she said.

On Saturday, Swalha said adequate security has been deployed in all the 1,047 polling stations to ensure the exercise is peaceful.

“In the hotspot areas, the security team is in control, they have made necessary arrangements to ensure that security is beefed up in those places,” she said.

“The security teams have ensured that they get enough personnel even from outside Mombasa and also the GSU officers will be around to ensure that the process is smooth.”

She said IEBC has been in consultation with the candidates.

Yusuf said that they held a meeting with them, the IEBC chairman and the commissioners, and agreed to ensure that the election is peaceful.

The returning officer said there has been a constant engagement with their stakeholders on matters of security to ensure there is proper safety for voters, poll officials and the materials.

“We do not expect chaos from any of the candidates or politicians. We have been in constant communication, they know their role and what they're expected to do, and even behave in the polling stations,” she said.

She said new agents had been recruited to replace those who participated in the process during the polls.

“The candidates have a right to bring their agents of choice. They brought a list of the required documents. The list entails the same agents who were used during the polls and some new faces,” she said.

Reshuffling of poll officials was done from one ward and constituency to another within Mombasa to ensure that the process is free and fair.

“Most of our candidates suggested that the poll officials be reshuffled, IEBC chairman instructed that the reshuffling can take place and where there are difficulties we consider the same officials but being a small county, we have managed to reshuffle them,” she said.

Yusuf said the polling centres in schools will be open because learning will not take place on election day.

The tallying centres that were in schools were moved to other places after the commission received a directive from the Ministry of Education that all tallying centres be moved from schools.

“The tallying centres in Jomvu which was located in Mikindani Primary School was changed to Mikindani Social Hall,” Yusuf said.

“We had a tallying centre for Mvita constituency which was moved to the National Museum, the Swahili Pot Hall because we had to comply with the guidelines.”

Yusuf said the voting process will take place from 6 am until 5 pm.

She said there will be a single box for the gubernatorial seats and they do not expect the process to be long.

“We expect the presiding officers to complete the counting early enough and send the result to the constituency returning officers, who will compile the results and come up with forms 37A and B,” Yusuf said.

“The forms will be sent to the county returning officer so that we can come up with 37C that will be used to declare the winner.”

Voter education also took place where voters were informed on what to do during the voting process, the time to report at the polling stations and how to mark the ballot papers.

“We have those who will need assistance but the law allows them to come with one person who will be assisting them provided they are not a minor,” she said. 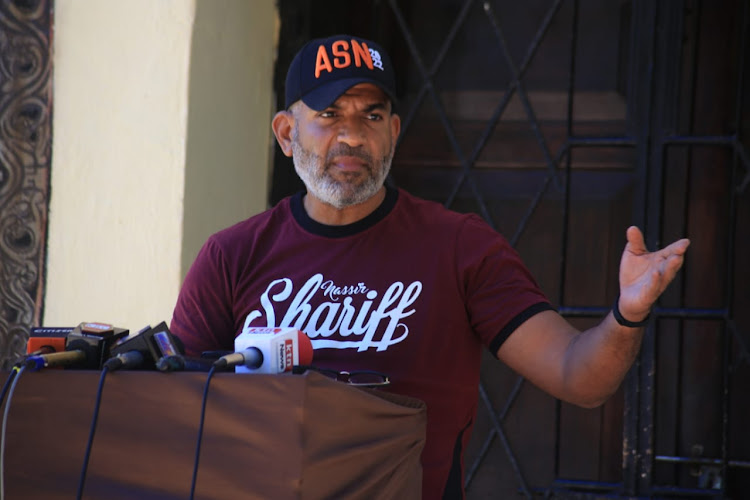 Mombasa voters have been urged to choose a leader who will help in solving problems.
Counties
3 months ago

They include; Mombasa, Kakamega, Kitui Rural among others.
News
3 months ago

This comes after IEBC allowed the candidates to continue campaigning until Friday night.
News
3 months ago