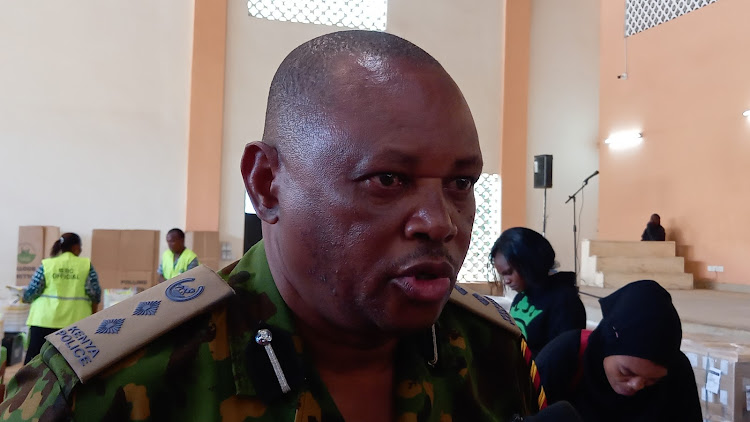 Police and IEBC officers in Kwale county have identified several areas as violence hotspots during the election period.

In the previous elections, Msambweni recorded the highest number of chaos in polling stations compared to Kinango, Lunga-Lunga and Matuga constituencies, according to IEBC officials.

Subcounty police commander Francis Gachoki said enough security has been deployed in the violence-marked zones to ensure a peaceful election.

He said they are working in a multi-agency approach to keep vigilance and neutralise any security threats.

"We have police both in uniform and civilian patrolling in those areas to maintain peace and security," he said.

He said so far security is intact and police officers have intensified vigilance.

On Friday, Governor Salim Mvurya called on the security team to increase police patrols in the hotspot areas.

He said the patrolling officers will be responding to any eventualities with an additional number of GSU officers who are on standby.

"We are not taking any chances because of these juvenile gangs. We have GSUs from Waa and border patrol units," he said. 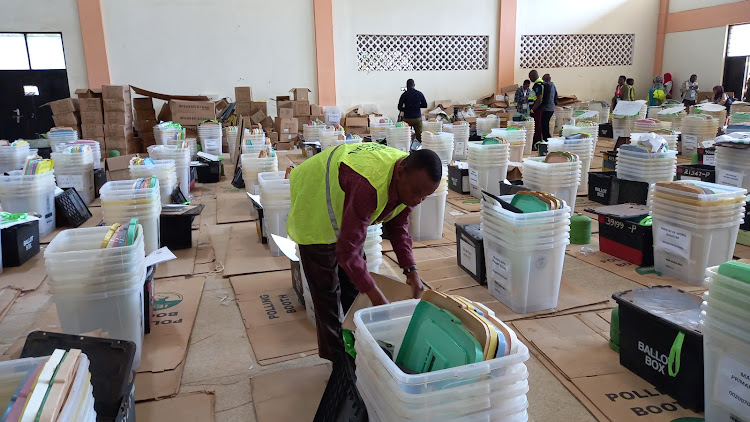 Gachoki urged residents to come out in large numbers to exercise their civic duty without fear.

"There is nothing to worry about let them come and vote. The security is tight," he said.

Msambweni returning officer Japhet Omara Mbwana said they have handed over the voting materials to the respective IEBC officers.

He said everything is going on smoothly and there are no challenges at the moment.

Mbwana said they have inspected the materials and personnel and nothing has been tampered with as they are working with other stakeholders to deliver a free, fair and credible election.

"We have strengthened communication between security, IEBC officers and candidates to address complaints and any rising challenges," he said.

He said together with the security team they have put proper measures. 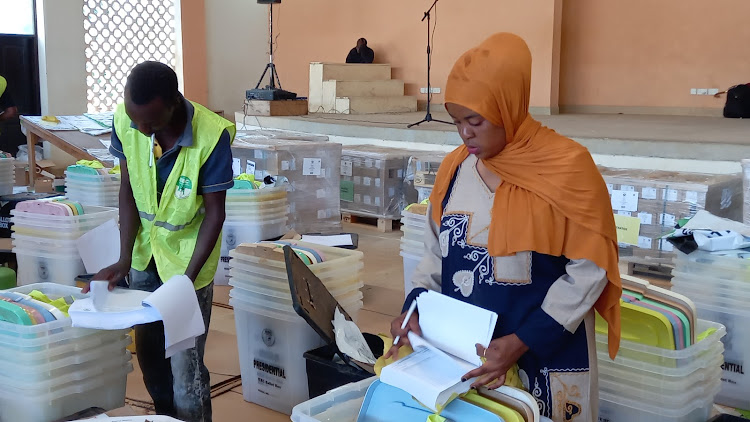 Administrator says those found risk heavy penalties, including being barred from participating in future elections
Counties
1 month ago

Over 7,000 inmates to vote for president

Death row, lifers and others will only vote for top post.
News - Page 5
1 month ago