Governor Mvurya rushes to complete projects ahead of his exit 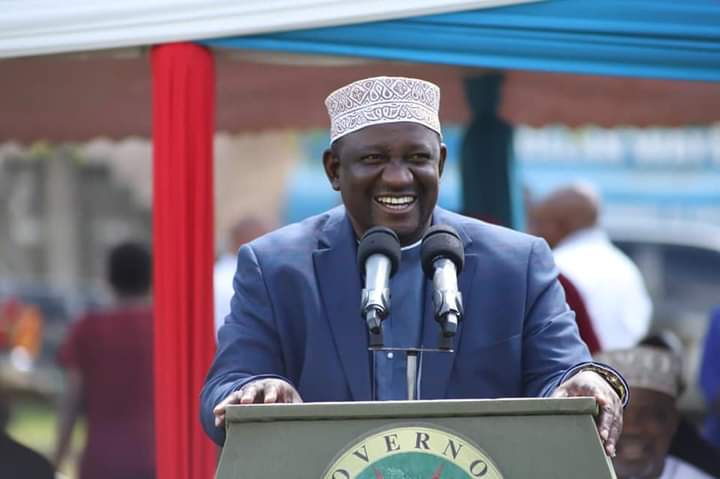 Kwale Governor Salim Mvurya is rushing against time to complete and launch all the county projects initiated under his leadership.

A source said Mvurya has mounted pressure on the county workers to ensure all project are completed.

Some of the projects to be launched include health and ECDE facilities, roads and water.

He also opened the multi-million county headquarters in Matuga.

In his speech, Mvurya said his dream is to see the people of Kwale get quality and affordable healthcare services and sustainable development.

"Our vision is to see our people receive quality treatment without being referred to other facilities and spending a lot of money in the process," he said.

Mvurya said as he retires, he would want his pioneering spirit carried on and residents to be awarded meaningful developments to improve lives.

On Saturday Mvurya rushed to commission the Mkilo-Kalalani tarmac road.

Early this year, Mvurya had scheduled to commission over 100 completed projects in the region to hasten development.

Recently, he hailed his education legacy saying he is retiring a happy man.

The governor said he has completed almost 95 per cent of all the projects he initiated.

"I will leave Kwale an excited man because I have left a good legacy for achieving tremendous development in my tenure," he said.

Mvurya said he is thrilled for establishing various impactful projects that are benefiting and improving the lives of residents.

The governor said he has already set the pace that has tremendously transformed the healthcare system for better service delivery.

Mvurya said the CT scan and many other standard hospital equipment installed in the county facilities will revolutionise the mode of diagnosis for patients requiring advanced treatment.

The county chief said his 10-year tenure has been about creating an enabling environment for productivity and expansion of better services for both workers and citizens.

He said the facility is a one-stop shop where citizens will get enhanced services at once saving them from the burden of being referred to several offices as has been the norm.

Mvurya said the well-furnished offices will boost the morale of workers to administer their work effectively.

"The grand office will provide a safe environment as much as valued inspiration to our workforce to do their work efficiently," he said.

He challenged his successors to be the source of motivation, mindful and always committed to delivering exemplary work to the electorates.

Mvurya has endorsed his deputy, Fatuma Achani, to succeed under the UDA ticket.

Mvurya added that his magnificent development track didn't come by accident but as a result of years of proper planning and commitment to excellence.

He advised the Kwale residents to vote wisely to ensure the goal of achieving sustainable development is not impeded.

The governor urged the residents to vote peacefully during and after the election.

He said residents should choose peace no matter what and warned politicians against politics of intimidation and division. 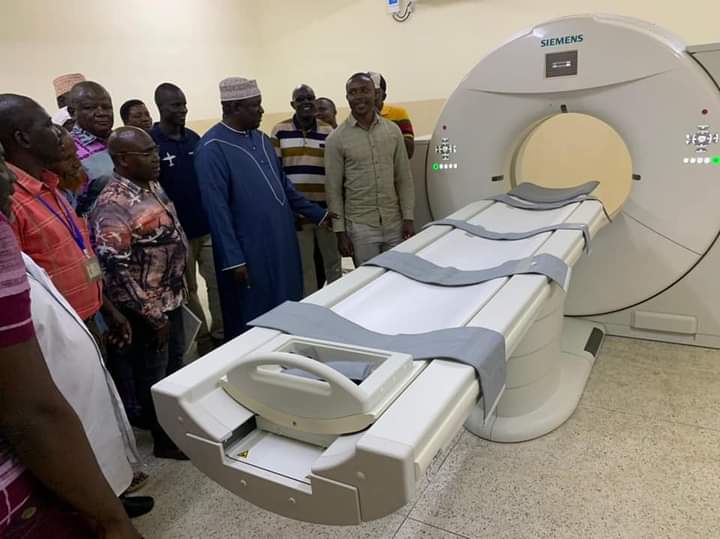 Ruto had alleged the State is planning to block him from using the Tononoka grounds.
News
1 month ago

The ODM team alleges that the county workers have now become chief agents of Achani.
Counties
1 month ago