Additional security personnel have been deployed across the region 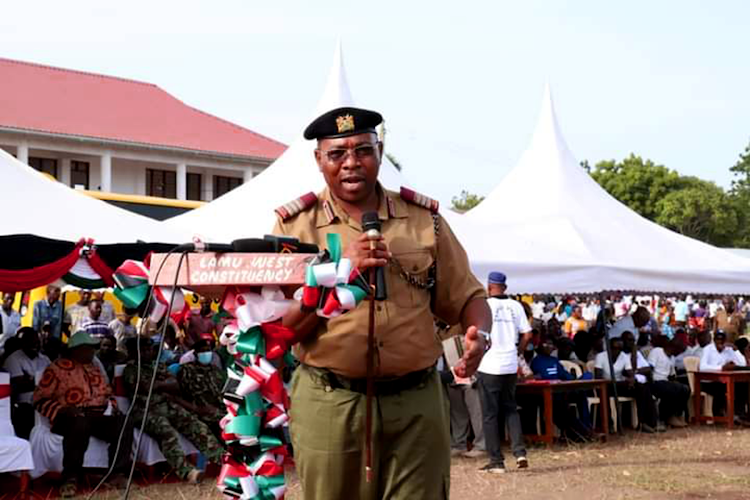 The Lamu county security team has assured residents in terror-prone areas of the Kenya-Somalia border of their safety during and after the August 9 polls.

Speaking on Wednesday, county commissioner Irungu Macharia said adequate security arrangements has been made to ensure residents are safe.

Macharia said additional security personnel has been deployed across the region, especially in renowned political hotspots.

All villages of Boni Forest have been listed as terror-prone areas agencies due to increased invasions and easy access by al Shabaab militants over the years.

For years now, these villages have borne the brunt of Shabaab militia attacks that seems to get worse around election time.

The commissioner revealed that the four electoral wards of Mkomani, Hindi, and Baharini in Lamu West and Faza in Lamu East have been narrowed as possible political hotspots.

He said police patrols in these areas have been intensified and asked for the public to remain calm and peaceful.

“We are ready as a security department to offer our services during this election period. We have all arrangements in place," Macharia said.

"We want to assure the people there that security is tight and they should come out and vote."

The commissioner warned politicians against inciting the public and spreading hate speech.

“We expect nothing less than peace messages. As police, we are following up keenly on everything and trust me, we won’t allow people to mislead the public and cause chaos. It’s our job to ensure order and we shall do just that,” he said.

Macharia said the police had identified a number of politicians whose utterances and behaviours are a threat to the peace and stability of the region.

“We are tracking them day and night to ensure they don’t get the chance to incite people or cause any chaos,” he said. 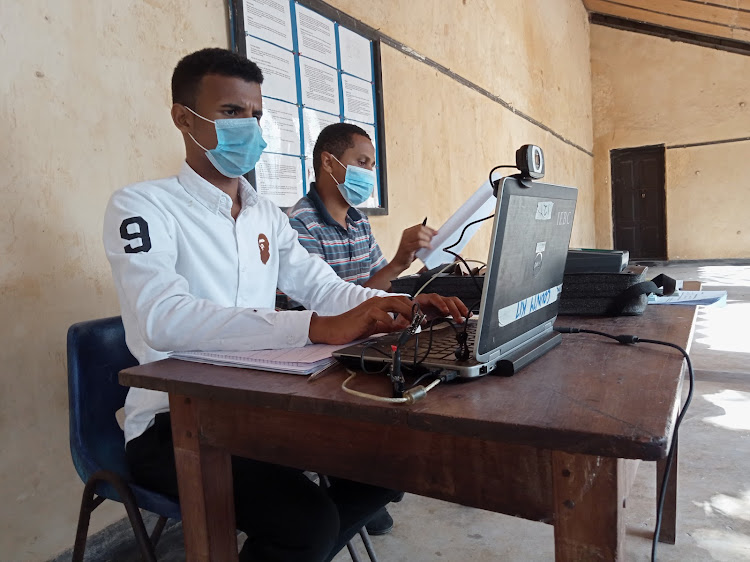 Most of them applied months back but have only been issued with waiting cards
Counties
4 months ago
“WATCH: The latest videos from the Star”
by CHETI PRAXIDES Correspondent,Coast Region.
Coast
03 August 2022 - 22:00
Read The E-Paper