PLAY BY THE BOOK

We will not accept another flawed election — Kalonzo tells IEBC 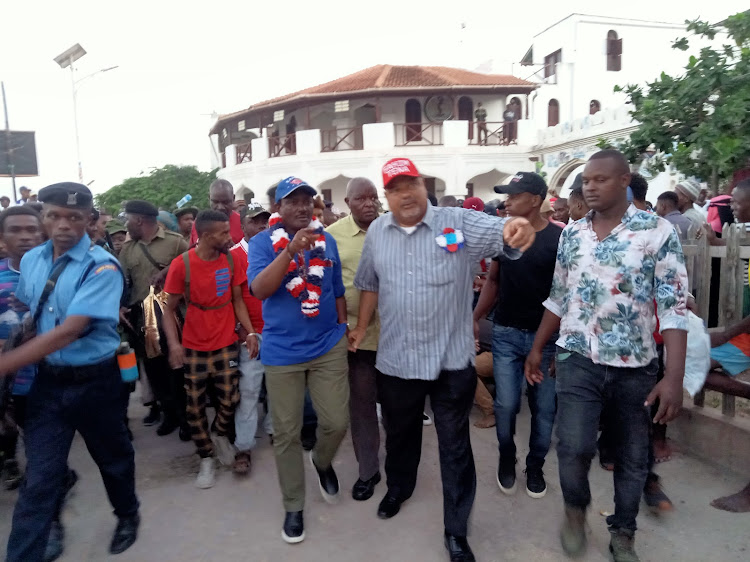 Wiper leader Kalonzo Musyoka has asked the IEBC to ensure the forthcoming election is free and fair.

He said the 2013 and 2017 general election were flawed thus costing them their rightful win.

Kalonzo who has been ODM leader Raila Odinga's running mate in two elections spoke during an Azimio rally at the Mkunguni Square in Lamu Island on Saturday.

He said the Azimio La Umoja-One Kenya Alliance will not accept another flawed election and called on the electoral body to play by the book.

The Wiper leader said he is confident that their side will form the next government come August 9 and urged Kenyans to vote in leaders of integrity while shunning candidates of questionable character.

“Raila and I have previously been victims of vote rigging but now we are more alert than ever and we won’t allow that to happen again.

"In 2013 and 2017 we were elected by Kenyans but we were out rightly denied that win. This must not be allowed to happen again,” he said.

Kalonzo said Raila and his running mate will bag this year’s general election by more than 70 per cent of the Kenyan vote basket.

He however urged the IEBC to come clean on the recent arrest of a Venezuelan national in possession of IEBC material at the Jomo Kenyatta International Airport.

The Wiper leader said the commission must ensure the forthcoming election proceeds without any manipulations, to guarantee a free and fair process. 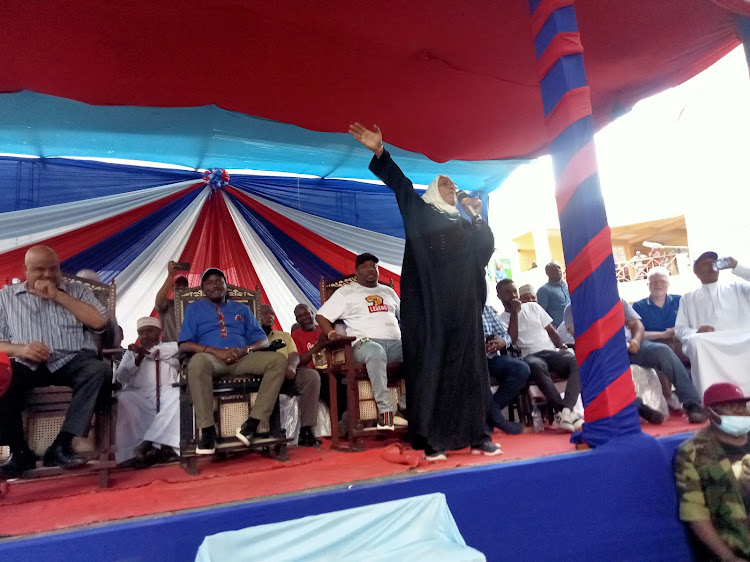 In 2019, Kenya’s National Environmental Tribunal nullified the licence for the project implementation on the basis of a flawed environmental and social impact assessment process.

The licence had been issued by the National Environmental Management Authority to Amu Power for the construction of the Lamu Coal-fired Power Plant.

Abdalla who served as Lamu woman representative from 2013 to 2017 urged residents to beware of leaders seeking to trade out their county for selfish gain.

“I personally fought against the coal plant and we won. Be warned that Kenya Kwanza leaders are interested in bringing it back and put your vote on Azimio.

"Those people have no good will for Lamu and its people,” she said.

Former Nairobi governor Mike Sonko asked Lamu people to vote for Azimio as it is the only party that would genuinely look into issues that have plagued the region for decades.

“The issue of youth unemployment at the Lamu port, challenges of acquiring ID cards and mysterious disappearances will only be resolved by Raila and Martha Karua. Vote wisely,” he said. 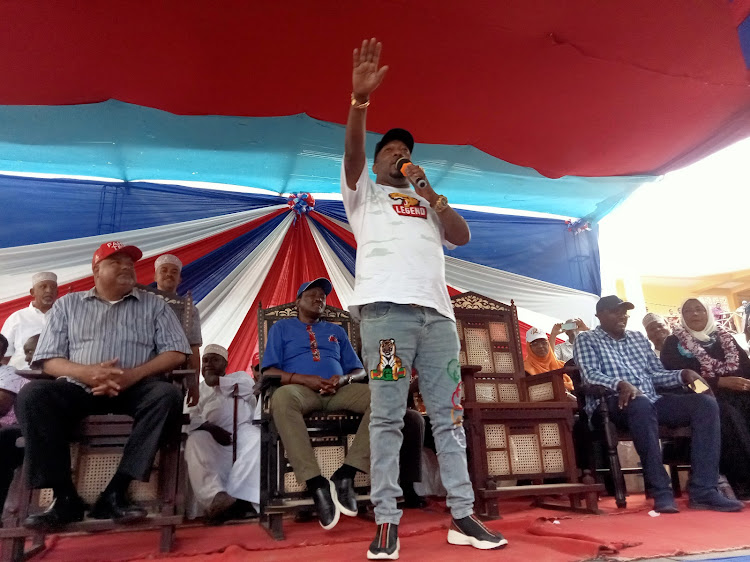 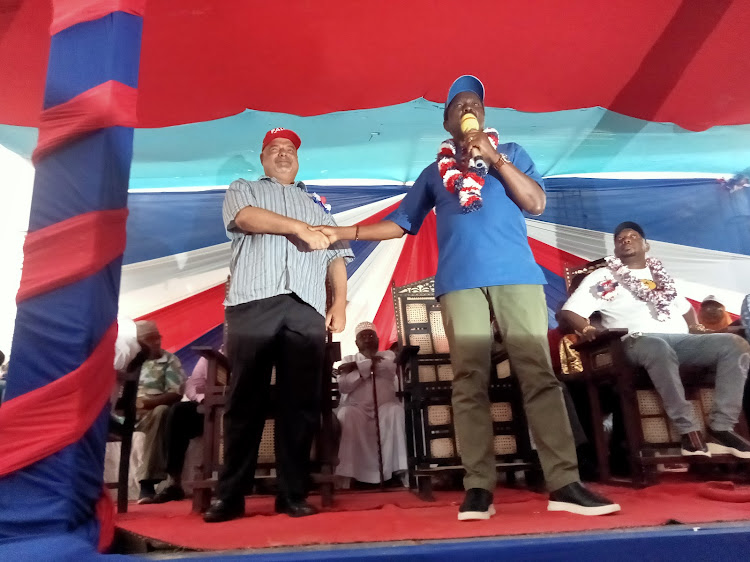