Security officers have been directed to closely monitor the social media presence of all politicians in the region. The government has deployed adequate security personnel in all the six coastal counties ahead of the polls,  regional coordinator John Elungata said on Wednesday.

He indicated that the move was meant to ensure peaceful elections and a subsequent smooth transition.

Elungata said security officers have been instructed to remain vigilant during and after the election to nip out any threats of violence.

He has also put on notice politicians in the region against making careless utterances that could brew into hatred, conflict and animosity among residents

Elungata said such characters will be dealt in accordance with the law.

He directed security officers in the region to closely monitor the social media platforms of all politicians to ensure there is no misinformation.

“It’s a very sensitive time for our country as Kenyans get to elect their leaders but as police, we are vigilant to deter any individuals who might want to cause trouble for peace-loving Kenyans,” Elungata said.

“We are talking about issues of pastoralist-farmer conflicts, hate speech and intercommunity conflicts. Our mandate as police is to ensure calm prevails and we shall do just that."

He reminded politicians and residents that there is a life beyond politics. 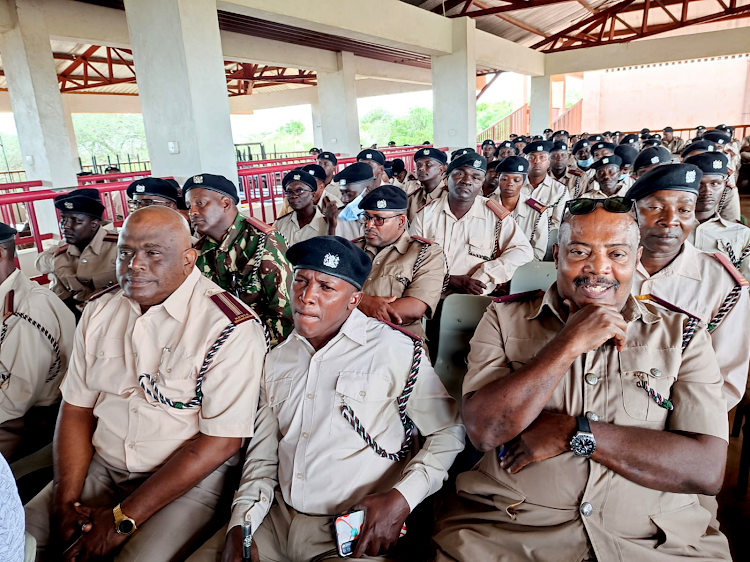 Elungata also asked the public and politicians to observe the IEBC rules which call for integrity, peace and cohesion during campaigns.

“Politicians have been advised on how to conduct themselves during the election period. They are to maintain peace beyond the electioneering period regardless of the outcome,” he said.

Elungata advised the youth to flee from politicians who want to use them to cause chaos for their own selfish gains.

“If it makes you disturb the peace and stability of this place, it’s not worth it and we are telling you to run very fast from such people,” he said.

Early this week, Elungata warned criminal gangs believed to be re-assembling to cause trouble during the forthcoming general election.

He cited the outlawed Mombasa Republican Council and Miticharaka criminal gang in Tana River that are being closely monitored by the police. 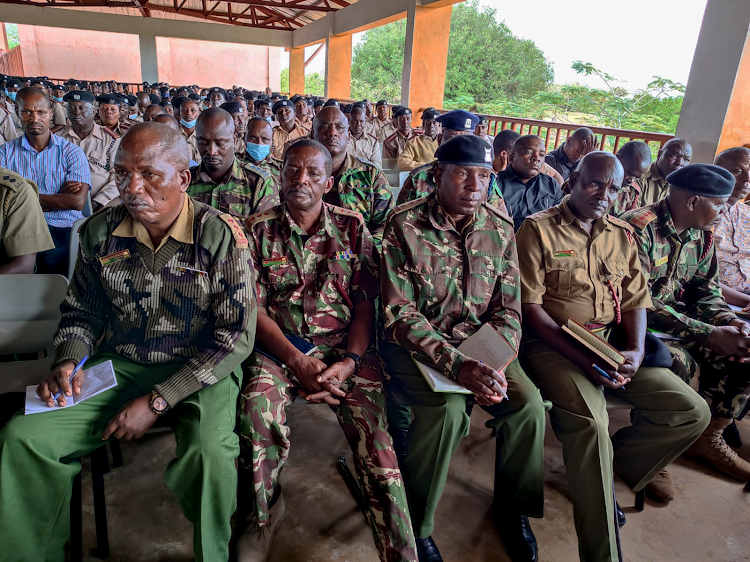 Coast youth warned against joining gangs to cause chaos

Don't try to cause chaos during polls, Coast politicians warned

Coast security bosses urged to be vigilant ahead of polls