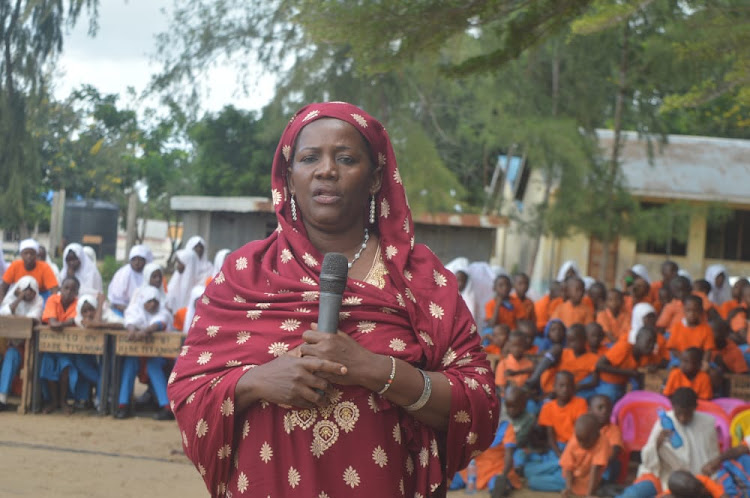 Drugs and substance abuse has greatly reduced among students in Kwale, an education official has said.

According to Tamasha Nyawa, the head of principals within the Waa-Ngombeni ward in Kwale, the cases dwindled following increased awareness and campaigns.

Nyawa made the remarks on Wednesday while celebrating the school's performance on the 2021 KCPE results.

She said Ng'ombeni and Kombani primary schools were previously leading in drug use among male and female students.

"The commonly abused drugs among children are muguka, tobacco and bhang, a factor that contributed to low performances and increased indiscipline cases in the region," she said.

More than 14 schools were involved in arson incidents in Kwale last year, as local authorities blamed drug abuse as the main catalyst.

A 2021 report by a Kwale youth organisation, Teens Watch, indicated that more than 13,000 youth were drug addicts, with school children forming the biggest percentage.

Teen Watch reported that drugs had forced many students to drop out of school while others suffered severe mental illness.

However, Nyawa said since the awareness campaign was rolled out, the cases have dropped and discipline is slowly being restored.

"I can comfortably report that we are heading in the right direction, many students have quit drugs. We have also established programmes in schools educating learners on the dangers of drug abuse," she said.

She said they use audiovisual content and testimonials to enhance the students' knowledge of drugs.

Nyawa said some former addicts have now become ambassadors and they are educating their colleagues at home.

She said the awareness programme is done by a special committee that moves around the schools weekly.

The students are also taken for counselling sessions to boost their resilience against substance abuse.

Region failed to produce a single grade A. It had only managed a few A minuses in Matuga Girls and Kwale High School
Counties
2 months ago

Agency says stigma and discrimination prevents those suffering from seeking help.
Counties
2 months ago
“WATCH: The latest videos from the Star”
by SHABAN OMAR
Coast
23 June 2022 - 22:00