Hate-mongering politicians to be struck off ballot, says administrator 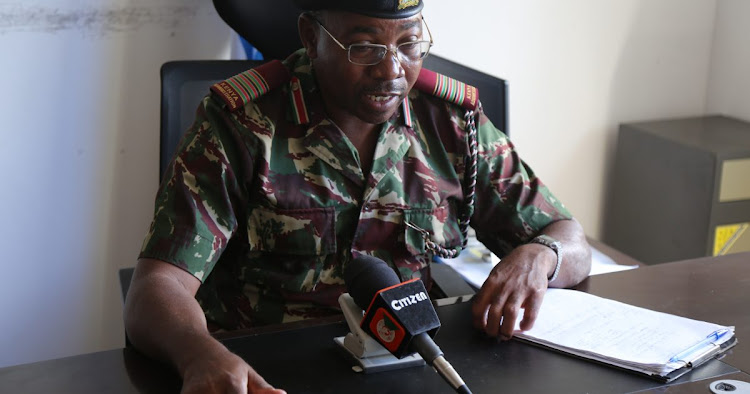 Macharia spoke during a meeting between gubernatorial candidates, IEBC officials and security officials on Wednesday.

The meeting was held at the Lamu county headquarters in Mokowe.

The commissioner warned that anyone found culpable of using hate speech and incitement shall be held accountable, arrested and prosecuted.

He urged politicians to preach tolerance among their supporters and tone down on harmful rhetoric, adding that security agencies were on high alert

“We are working together with IEBC and the NCIC to ensure those found culpable of making divisive or incitement remarks, whether through their active campaigns or social media are not just prosecuted but also lose their place on the ballot,” Macharia said.

He said his office will not standby and allow a few politicians to lead the country into destruction because of politics.

“We are keeping a close eye on all political events here. No one will lose their life or property because of politics," he said.

He said IEBC officials and county security teams have all been sensitised on how to conduct credible campaigns and elections.

Macharia assured Lamu residents of adequate security before and after the general election.

“Security agencies are also open to working with members of the public to ensure peace prevails across the country,” he said.

Macharia reaffirmed that the national government will provide security in all political rallies, especially for female candidates to ensure their safety.

Two weeks ago, the IEBC cleared four candidates to run for governor.

“It’s of utmost importance for us to remember that peace surpasses every other thing we might fight for and so, we must be careful as we pitch our manifestos during our campaigns," Omar said.

"Lamu needs leaders who will preach and practice social cohesion among communities, regardless of their religious or ethnic affiliations." 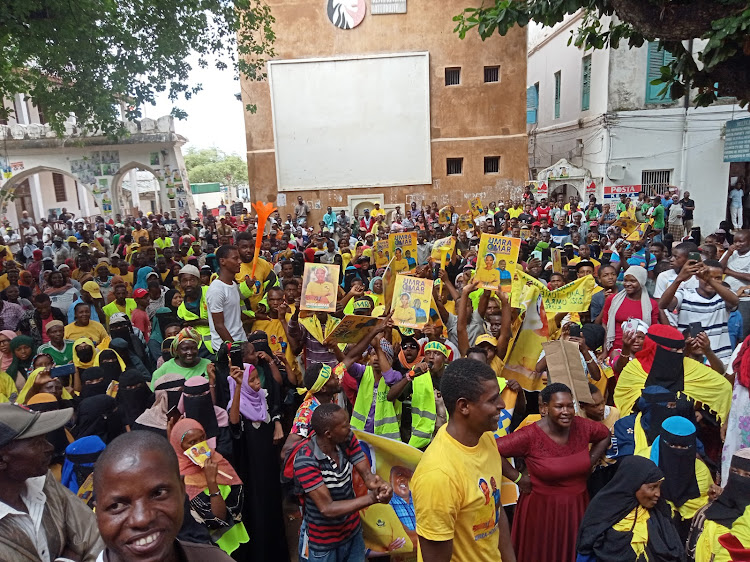 Haji opposes proposal to give NCIC powers to prosecute

Haji said the NCIC should focus more on empowering its investigation power.
News
7 months ago

NCIC should have powers to bar politicians from vying - MPs

Kaunya said the escalating insecurity and criminal activities across the country is worrisome.
Counties
1 year ago
“WATCH: The latest videos from the Star”
by CHETI PRAXIDES Correspondent,Coast Region.
Coast
22 June 2022 - 22:00