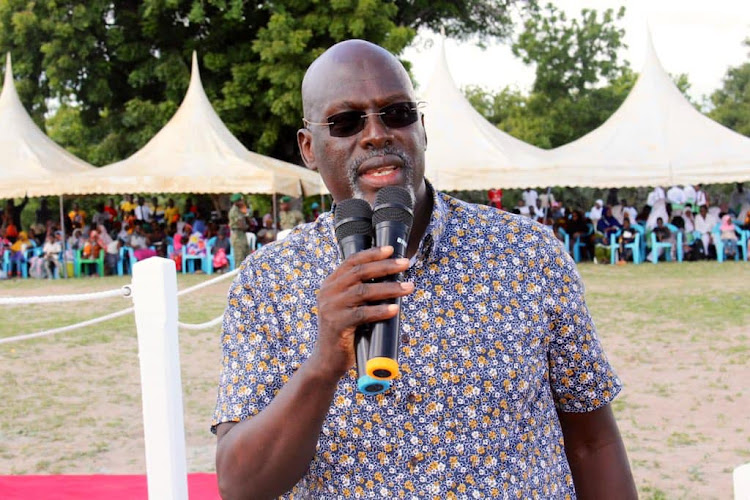 Speaking on Monday, Sidai said plans were underway to have the two berths officially opened before the close of this year.

The first berth was commissioned by President Uhuru Kenyatta on May 20, 2021.

In the event, the first ship, MV CAP Carmel, a Denmark-based shipping line, with a general cargo from the Port of Dar es Salaam in Tanzania, docked at the Lamu Port en route to Salalah in Oman.

An oil pipeline from South Sudan, Uganda, Ethiopia to Lamu Port, an oil refinery and three resort cities in Isiolo, Lamu and Turkana.

The port is worth Sh310 billion and will boast of 32 berths upon full completion, making it the largest deep-water port in Sub-Saharan Africa. 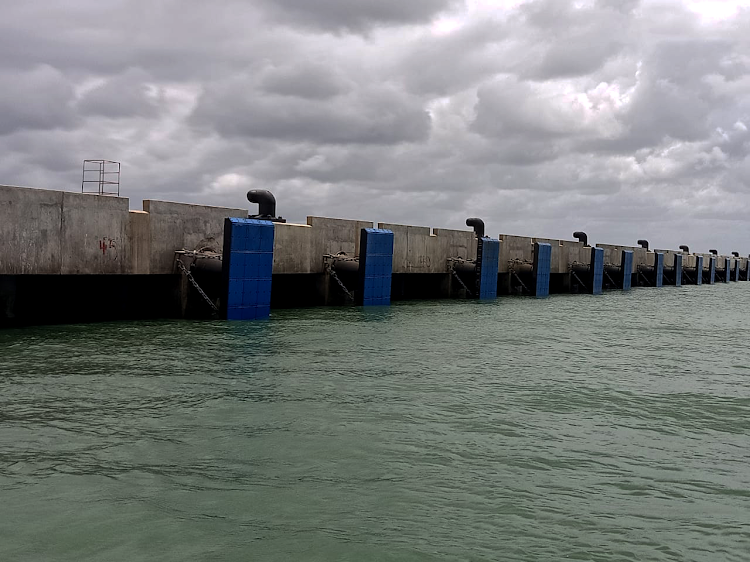 The third berth at the Lamu port is now complete and in use
Image: CHETI PRAXIDES

The port is a government initiative to develop a second deep-sea port along the Kenyan Coast.

Sidai said other auxiliary infrastructure that has been completed at the port include three container yards for the three berths, the course way, warehouse, operations office and fire station.

“The three berths and their respective yards are all operational now.  All other related infrastructure is also in operation. We are just planning on a ceremony to officialise all this,” Sidai said.

All the three berths have been designed to handle both container, general and bulk cargo with each having a depth of 17.5 meters and 400 meters long.

“The port is crucial as it will open up Lamu and the northern corridor to development, trade and business. It will also boost trade, commerce, agriculture, fishery manufacturing and logistics,” Bunu said.

The Kenyan government has since structured the remaining 29 berths to be handed over to private sector investors for financing, construction, and operation. 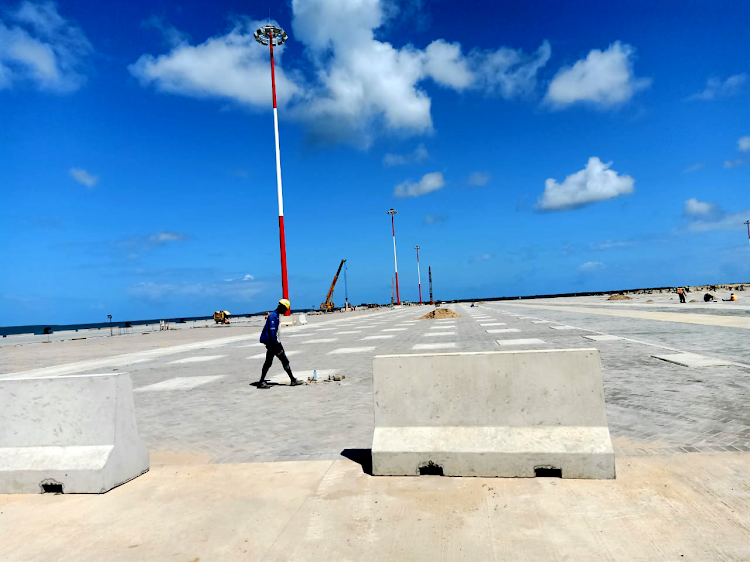 Livestock exports via Lamu port to begin next year

First berth was commissioned by President Uhuru in May.
Business
6 months ago
“WATCH: The latest videos from the Star”
by CHETI PRAXIDES Correspondent,Coast Region.
Coast
21 June 2022 - 22:00