•Parents have also been blamed for not protecting their children, a situation that could harm them.

•Children as young as 5 years are being brought to political rallies or being made to campaign on the streets for certain politicians. 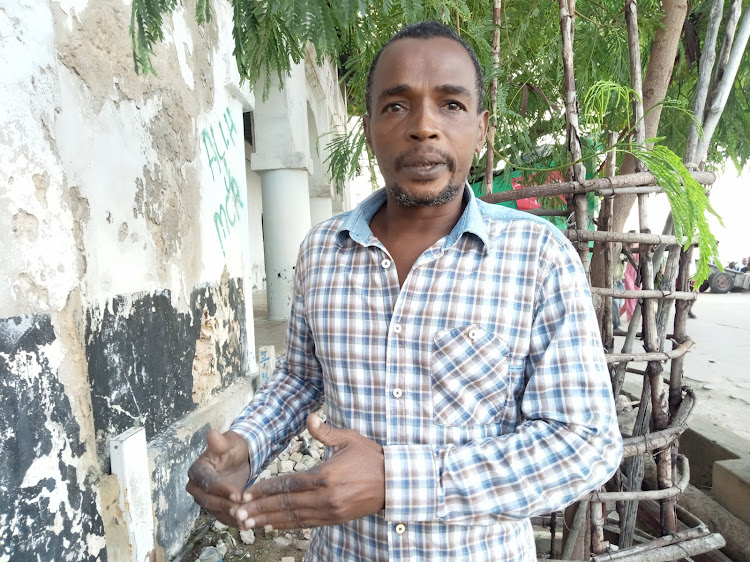 Child rights defenders in Lamu are concerned over the growing involvement and presence of children in political campaigns.

Parents have also been blamed for not protecting their children, a situation that could harm them.

Chairperson Abdulaziz Sadiq said the situation puts the life of the child at risk in case things go awry.

He said the organization has observed that children as young as 5 years are being brought to political rallies or being made to campaign on the streets for certain politicians.

Sadiq said the political heat in the country is not a safe space for children and parents must ensure their children are safe away from the rallies.

The child officer said the country has several times witnessed riots during political rallies and that it’s easy for children to become victims and even casualties in worst-case scenarios.

“We need to protect our children. They shouldn’t be attending rallies whether alone or in the company of parents or guardians. Their safety during this period should matter,” he said.

Groups of children in Lamu Island have been spotted running around holding campaign posters for certain politicians for several hours.

He reminded politicians, parents and the entire Lamu community of the rights of the child saying that making children do anything else is equal to abuse and undermining of their rights.

The official urged politicians to hire mature professionals for their campaigns and leave children out of such matters.

“The constitution is very clear on who a child is and the rights they enjoy,” Sadiq said.

He said the child rights body is in talks with concerned authorities to have stern action taken against parents whose children shall be found in such situations.

Macharia said investigations are ongoing into the matter and that culpable politicians will serve as an example to others.

“Children don’t even have ID cards, why would you want a child present at a rally? Do you care about their safety? A lot goes on in such places. We are investigating and shall take action,” he said. 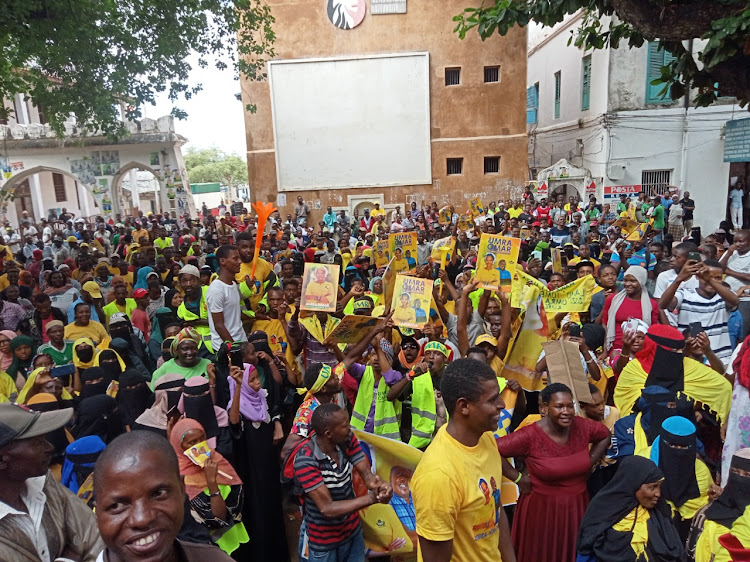 "Political rallies NOT safe for kids! It's putting little ones in harms way," NPS said.
News
1 week ago

The officers claimed campaigns are not allowed within the CBD.
News
2 weeks ago

The candidate for the Mombasa woman rep seat says they should be given a fair chance to participate in polls.
Counties
3 weeks ago
“WATCH: The latest videos from the Star”
by CHETI PRAXIDES Correspondent,Coast Region.
Coast
17 June 2022 - 22:00