Commission has for the last four years been hosting an annual national workshop for youth. 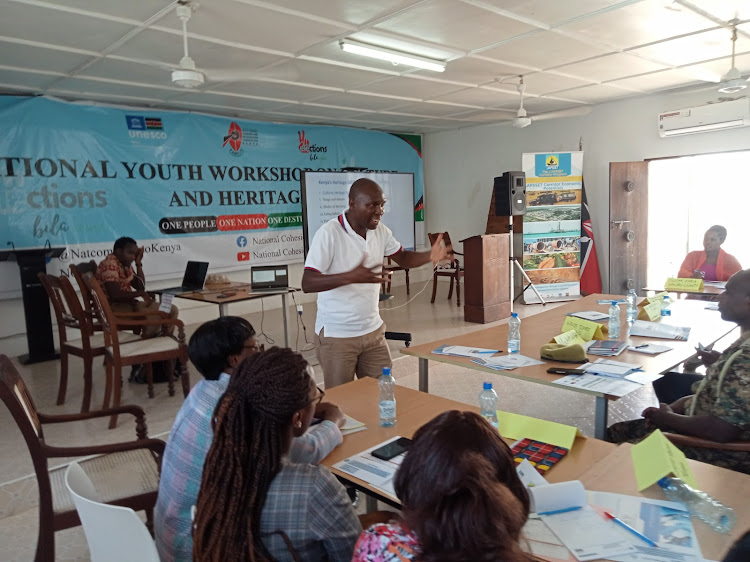 The Kenya National Commission for Unesco has asked the Kenyan government to exploit its rich culture and heritage to reach out to the youth.

This, they said, will promote sustainable peace among communities as the country prepares for August 9 general election.

The commission's acting director for culture programme Julius Mwahinga said the youth in Kenya are a good resource to ensure present heritage is well protected and passed on to the future generations.

He was speaking during an annual national workshop for youth on culture and heritage held in Lamu Island on Tuesday.

The workshop is also being undertaken by other partners, including National Cohesion and Integration Commission, National Museums of Kenya, Kenya Wildlife Service and the Lamu Port South Sudan Ethiopia Transport Corridor project.

The commission has for the last four years been hosting an annual national workshop for youth on culture and heritage.

The Lamu forum has also doubled up as an avenue to reach out to the youth on issues of peace and national cohesion as the election draws closer.

“Constituting about 75 per cent of Kenya’s population, there cannot be a better way to reach to the grassroots of Kenya’s ethnic communities than through this demographic group," Mwahinga said.

"Through the culture and heritage pathway, they will carry the message, preach the message and be champions of sustainable peace and cohesion in the communities they represent.”

Mwahinga said Unesco underscores the critical role played by the youth in the protection, conservation and safeguarding of heritage.

He further said sustainable peace and cohesion among local communities are critical pillars for the effective promotion and conservation of culture and heritage.

“As the country gears up toward elections, violence around the time of elections is common in Kenya," the acting director said.

"Ethnic divisions flare up as politicians exploit rivalries for increased votes and influence. This often leads to the destruction of livelihoods, culture and heritage resources and deaths.”

He said Kenya’s young population is highly vulnerable and have in most times during the electioneering period found themselves in a situation where they get used to perpetrate violence.

Mwahinga stressed that Kenya’s foundation of sustainable peace is anchored in the culture and heritage of its people, adding that the bond has however not been fully exploited.

Speaking at the workshop, NMK assistant director of Antiquities, Sites and Monuments (Coast region), Athman Hussein, said the activities at the forum are meant to benefit Kenya’s pursuit of an election free of violence.

Athman said at the end of the workshop, the more than 100 youth drawn from the 47 counties will sign the Lamu 2022 Youth Declaration on violence-free election in Kenya.

“The declaration will bind the youth not to be used as perpetrators of violence in the forthcoming election," he said.

He added that their choice for Lamu as the host of this year’s workshop was because of the recent chaos witnessed in Lamu as well as being a World Heritage Site. 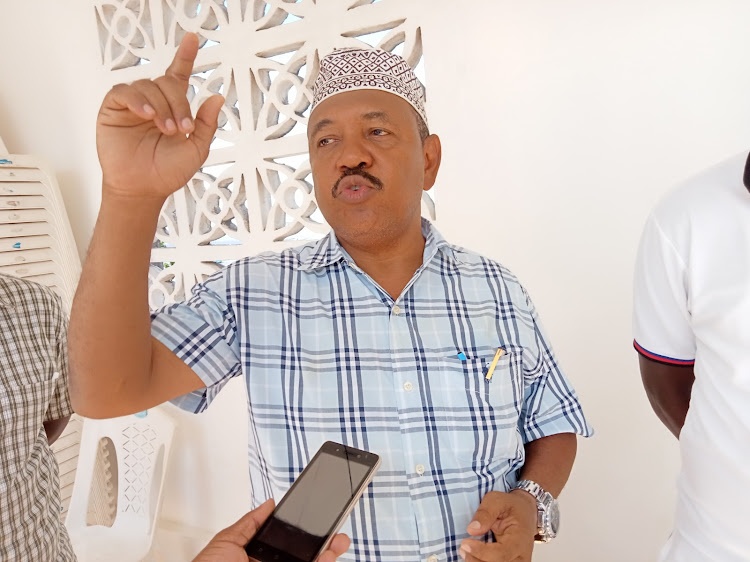 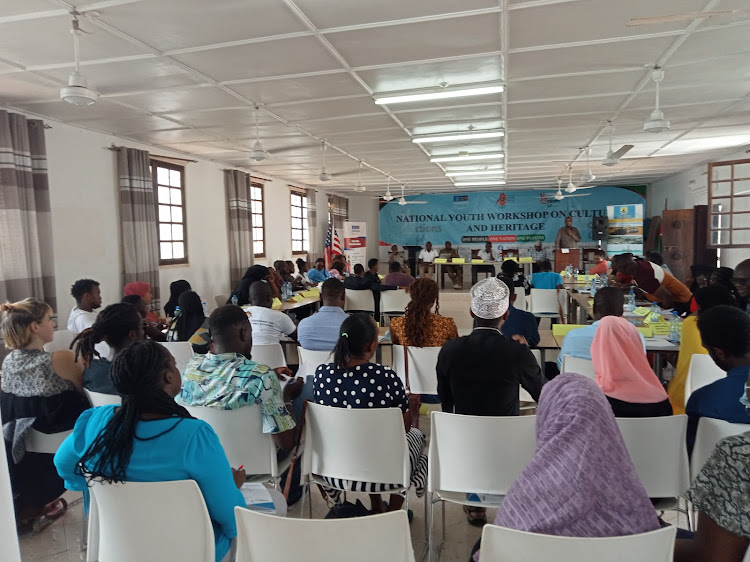 Youth from 47 counties in Kenya follow proceedings during the workshop in Lamu Island.
Image: CHETI PRAXIDES

She said political rivalry was not enmity, Kenyans should vote while ensuring calm.
Counties
3 months ago

Be objective when reporting on election, UNDP tells media

IEBC must deliver for peace and unity