Regulations to address terms and conditions for harvesting fishery resources. 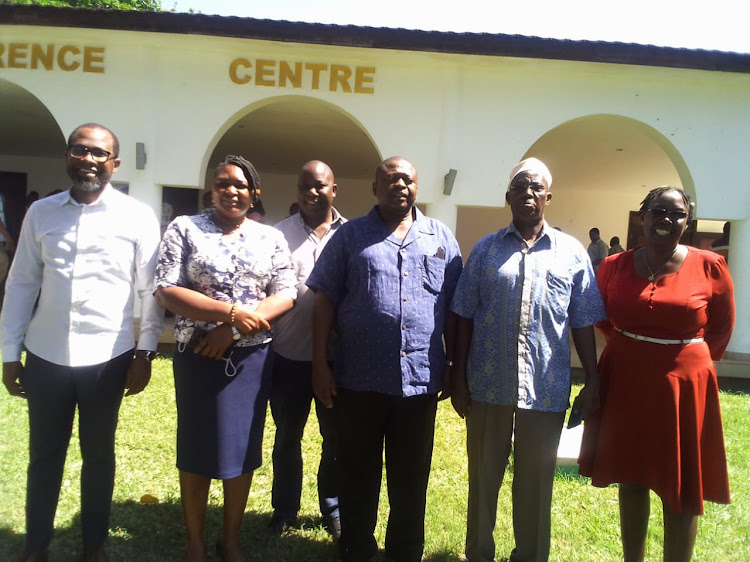 The Ministry of Fisheries is drafting new regulations that will grow the fishing sector in the country.

All fishers, including artisans, semi-industrial and industrial groups, and foreign vessels, will work under the regulations once the document is passed.

The purpose of the regulation is to provide modalities for accessing Kenya’s marine fishery resources.

The regulation will also address the terms and conditions for harvesting fishery resources, realisation of the economic benefits of the sector and promotion of food security.

Kenya also seeks to manage and conserve marine fishery resources and strengthen the monitoring and controlling of illegal fishing through the regulations.

Those involved in the making of the document include Parliament (especially the coastal parliamentary group), Judiciary and representatives from all the 47 counties.

“We hope that once the document is ready, we will have a sustainable way of dealing with our ocean and make sure that everybody gets what they are supposed to get out of these oceans,” he said.

Mwathethe  further said all Kenyans who want to do fishing will be given access rights by being issued with licenses.

"People do not have to queue every year for license renewal, but instead, they will use that time to do their work.”

The drafting of the regulation document, which began in mid-2021, is also expected to provide standards for sustainable use, management and protection of fisheries resources and sport fishing.

He added that the regulations will lay a solid foundation for massive job creation and revenue generation.

“Full implementation of the regulations is expected to enable the country to catch and land 300,000 metric tonnes of marine fisheries here in Kenya. This will realise at least Sh100 billion in the income generation annually and create 240,000 job opportunities,” he said.

He asked stakeholders involved to hasten the remaining law-making steps and implement the regulations immediately.

Agriculture Cabinet Secretary Peter Munya said that billions of people globally rely on healthy oceans as a source of jobs and food.

“According to the World Bank, about 60 million people worldwide are employed in fishing and the oceans contribute about $1.5 trillion annually to the overall global economy,” the CS said.

He further said that in Kenya, marine fisheries account for less than 10 per cent of all the fish that is harvested annually.

However, the sector has the capability of sustaining jobs of more than one million individuals whose income depends directly or indirectly on fishing.

The number of fishers employed directly in the marine fisheries in Kenya is 13,426.

He said there is a need for Kenya to boost its marine fisheries, so as to reap the maximum benefits.

“This necessitates a transformation from the current license-based management and conservation to a rights-based system,” Munya said in his speech.

The right-based regime is a global practice under the sustainable Blue Economy for the exploitation of marine resources.

Plan will ensure country benefits from the huge potential that exists in the blue economy
Counties
3 months ago
“WATCH: The latest videos from the Star”
by AURA RUTH
Coast
22 May 2022 - 22:00