They say there's an increase of absenteeism among learners because of drought and poverty. 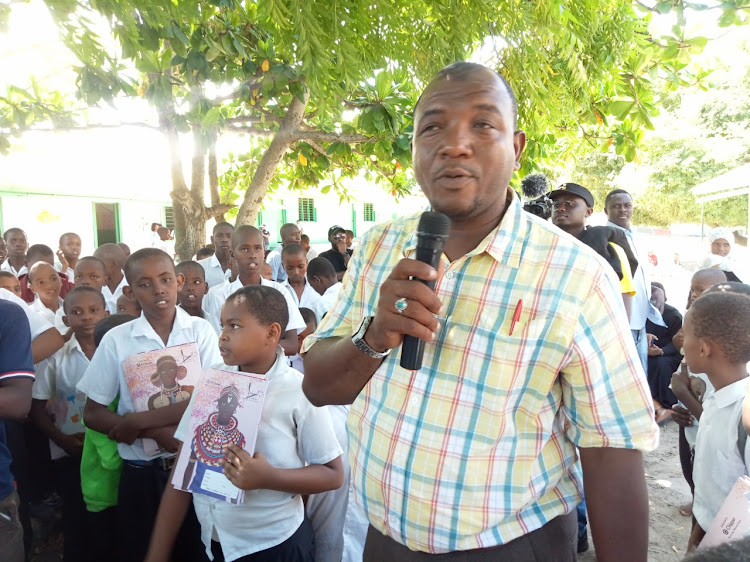 Parents and teachers in Lamu county are pleading with the national government to introduce feeding programmes in schools to curb increased absenteeism.

Boni forest schools have been hard hit by drought and poverty, including Milimani, Basuba, Bodhei, Mangai, Mararani primary schools on the Kenya-Somalia border.

These schools have over the last several months continued to record declining number of learners with majority staying away due to lack of food since the new term began a month ago.

The situation is the same for schools in Lamu Island where an increase in absenteeism and dropouts among learners has been blamed on poverty.

“The main cause of low enrolment in our schools here has been because of challenges like lack of food," Mwenye said.

"The kids cannot come to school on an empty stomach neither can they stay through the whole day that way. Things are not better back home either. They need food."

Mohamed Gulla,a teacher in Boni forest, said lack of food had literally stalled the education of many learners in the region who would rather stay home than go to school on an empty stomach.

“We have been unlucky to convince such learners to come to school, because they are hungry and we have nothing to offer," Gulla said.

"They need food to keep them in class. It’s a shame that children drop out of school because they have nothing to eat.”

Adnani Guyo, a parent from Boni forest, said his six children have to miss school as they accompany him to search for food and water several kilometres away from their village.

He said the introduction of feeding programmes will enable his children and many others settle down and concentrate in their studies.

“Even as parents we won’t have to worry because we will know our children are sorted,” Guyo said.

Learners in Boni forest and other terror-prone areas in Lamu continue to face perennial challenges, which include lack of food, water shortages, infrastructural challenges,insecurity and lack of teachers in their schools.

Boni forest community leader Hussein Abakita said it is impossible for any child to concentrate in class on an empty stomach and urged the state to intervene and ensure such learners receive all the help they need. 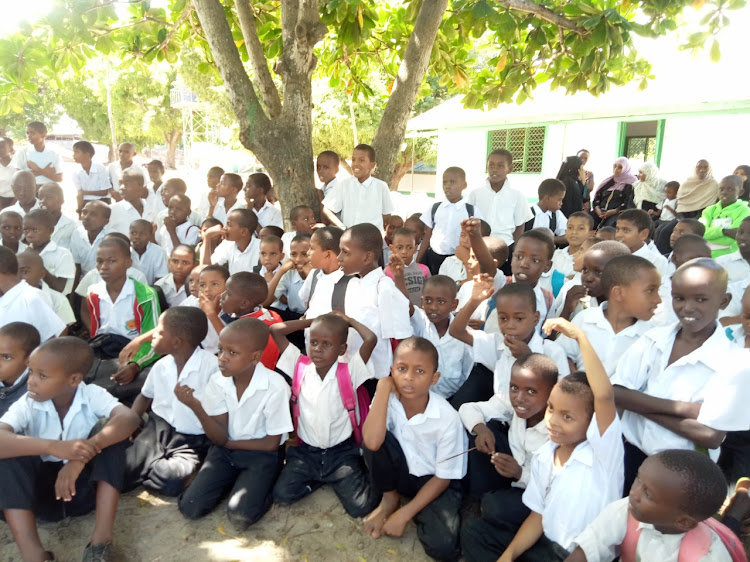 Only one Boni candidate scored above 300 n KCPE, the rest scored below.
Counties
1 month ago

Many pupils haven’t set foot in a classroom since the schools were shut in 2014
Counties
2 months ago
by CHETI PRAXIDES Correspondent,Coast Region.
Coast
22 May 2022 - 22:00