•The situation has made it impossible for them to register as voters.

•If they were to get their IDs, they still wouldn't be able to vote as IEBC will not be conducting any voter listing drive before the polls. 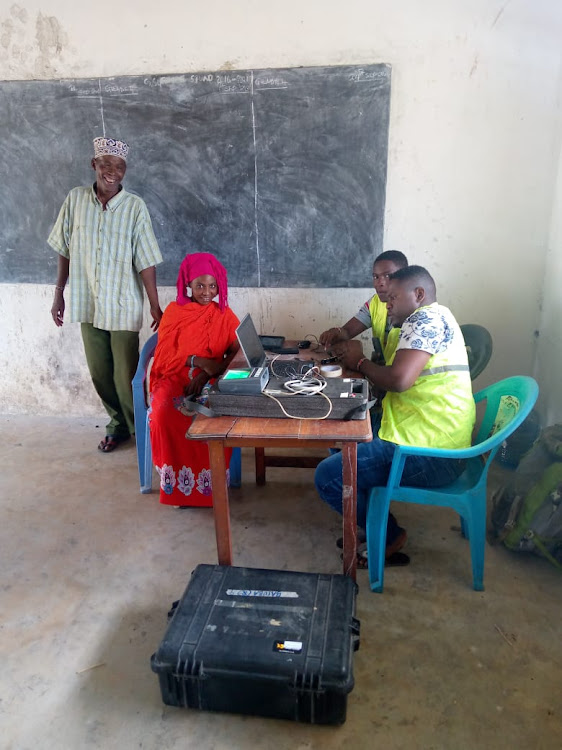 Hundreds of youths on the Lamu-Somalia border who have attained 18 years and above will not participate in the August election for lack of ID cards.

Most of them applied for the IDs months back but have only been issued with waiting cards.

The situation has made it impossible for them to register as voters.

If they were to get their IDs, they still wouldn't be able to vote as the Independent Electoral and Boundaries Commission will not be conducting any voter listing drive before the polls.

Abdalla Suga,26, of Kiangwe applied for his ID in 2018 but is yet to receive it.

He worries he might not vote and elect the leaders he wants.

“I have the waiting card. I have visited the concerned offices but no forthcoming help. That means I can't vote, it's unfair,” Suga said.

The lack of IDs has equally denied them employment and education opportunities.

Salma Gallo of Milimani village missed a scholarship to study in the UK for lack of an ID.

“It’s sad because such opportunities don't come twice. I wanted to study economics and I needed an ID to process most of my documents,” Gallo said.

Traversing the county has become a nightmare, especially for those on the border villages as they are treated as terror suspects for lack of IDs.

Shahib Ali of Ishakani village says he has been arrested by security agencies who thought he was a terrorist for lacking an ID.

He says his movement has been curtailed.

“I applied for an ID a year back, I am yet to get it. There are innocent Kenyans who really need those IDs.I rarely leave the village because I can be arrested,” Ali said.

“They say it’s a way to keep terrorists from taking the cards.”

Salim Athman, an official with the Kiunga Youth Bunge Initiative, accused the state of segregating Lamu youth in matters of ID card issuance.

He said the government ought to dedicate the necessary resources to ensure all eligible Kenyans get ID cards without discrimination.

The official urged IEBC to schedule another special voter registration drive before the election to ensure those locked out due to lack of ID cards get registered as voters.

“We want the government to speed up processes involving the issuance of IDs,” Athman said.

“We also hope the IEBC can give these people an opportunity, it's not their fault that they missed the initial dates. It’s their democratic right.”

In his response, Lamu county commissioner Irungu Macharia asked all those with overstayed waiting cards to visit his office to enable him to pursue the matter with the Nairobi office. 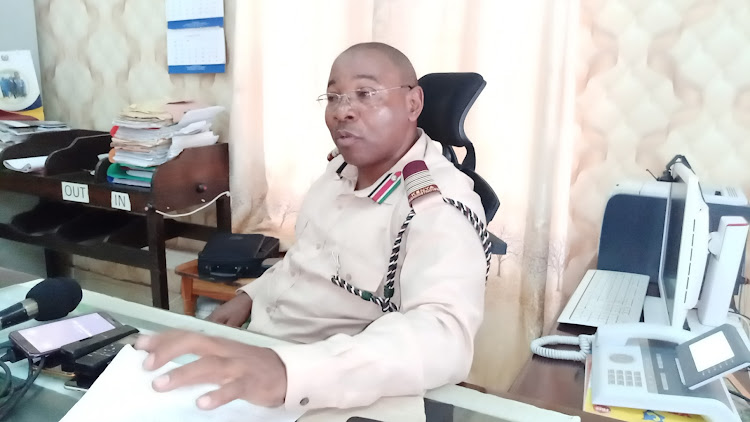 Says the low voter registration may not affect voter turnout during the election.
News
7 months ago

They say some local leaders and residents still perceive them as stateless individuals.
Counties
8 months ago

"The Government must never again violate constitution in denying citizens their rights," Duale.
News
8 months ago

In a meeting with Interior CS Matiang'i, the lawmakers expressed confidence that the matter will be finally solved.
Counties
9 months ago

Lack of original documents locks out most KDF candidates in Lamu