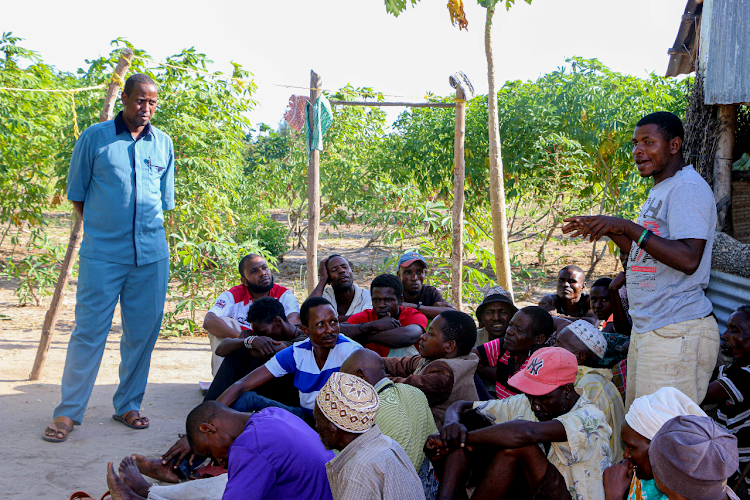 The landowners during a meeting in Kwasasi village on Tuesday.
Image: CHETI PRAXIDES

Lamu residents whose lands were intended for the establishment of the controversial coal power plant have asked the government to revoke the title deed.

In 2016, the National Land Commission acquired 975 acres at Kwasasi in Lamu West for the establishment of the Sh200 billion coal project on behalf of Amu Power, a consortium of Gulf Energy and Centum Investment.

The plant was projected to generate 1,050 megawatts of power upon completion.

The project however received fierce opposition from environmental agencies, which argued it was a health hazard.

The tribunal also faulted Nema for granting the project EIA license that appeared to be generic and not specific to the project.

It also said the project developers omitted engineering plans and key facts of the project from public participation, as well as failure to take consideration of the Climate Change Act.

The implementing company, Amu Power, was further directed to work with Nema in starting a new EIA licensing process and that complied with the law.

There has not been much progress of official communication on the state or fate of the project after the tribunal rulings against the project.

Speaking on Tuesday, the land owners said they have been kept in the dark over the fate of their lands four years after the project was cancelled and seven years after the lands were acquired from them by the NLC.

Through their chairperson Hussein Fadhil, they faulted the NLC for going ahead to issue a title deed to the project owners.

They said this was happening even without them have received compensation for the lands as should have been the procedure.

The aggrieved residents said they are unable to carry out any developments on the lands.

This is because the deed was issued to the company, relinquishing any rights they had over the lands.

Abdi Korane, an aggrieved land owner, asked the government to also clear the air on the fate of the project and have the land transferred back to them.

During the 2016 review of the lands, the NLC agreed to pay Sh800,000 per acre in compensation dues for those whose lands were acquired for the project. 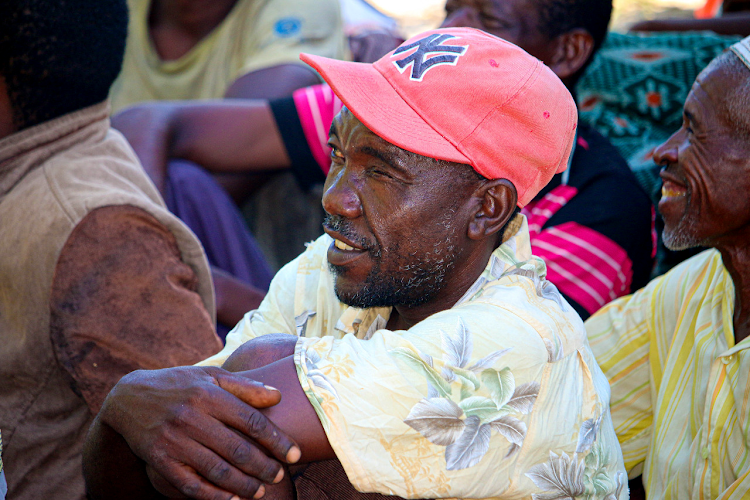 The landowners during a meeting in Kwasasi village on Tuesday.
Image: CHETI PRXAIDES 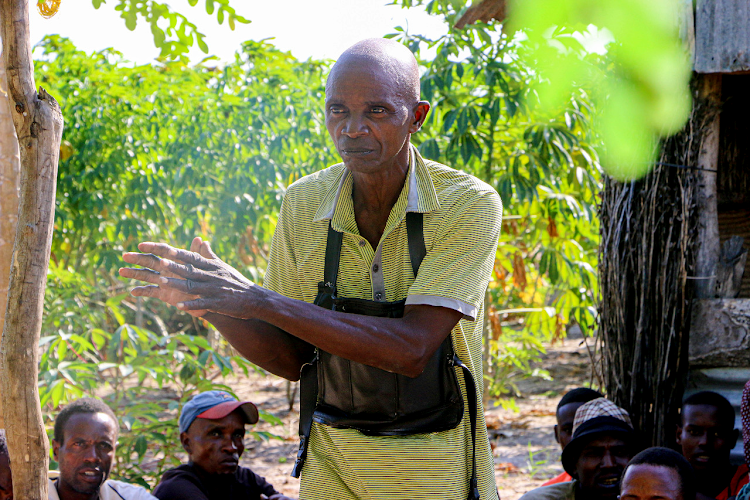 The Lamu Coal Power Project would have relied on imported South African coal. Exploiting the Mui Basin for power generation would not result in ...
Opinion
1 year ago

They have not been paid for 975 acres acquired five years ago for a coal plant.
Counties
1 year ago
“WATCH: The latest videos from the Star”
by CHETI PRAXIDES Correspondent,Coast Region.
Coast
28 March 2022 - 22:00