Election laws require anyone vying for a county governor seat to have at least a degree certificate.

• He said the degree talk is the latest of a long list of insults that his rivals have all along been hurling at him.

• Nassir said the answer to questions about his degree certificate will be answered on August 9 when his name will be on the ballot paper. 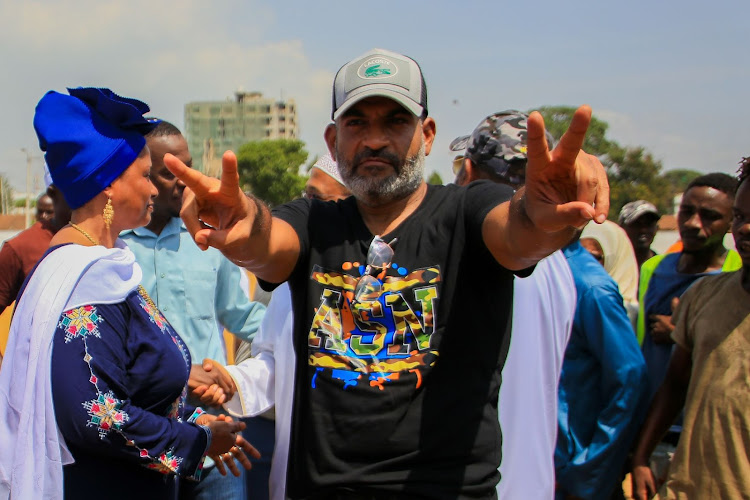 Despite pressure mounting on Mvita MP Abdulswamad Nassir to prove that he has an academic degree, the ODM legislator on Friday put on a brave face saying he is unfazed by the talk.

Speaking to the Star at Tononoka grounds, Nassir said the degree talk is the latest of a long list of insults his rivals have been hurling at him.

“I serve the people of Mombasa. They are what pushes me to do this work. I will not respond to those insults. I will keep on working for my people,” Nassir said.

This comes a day after lobby group, Commission for Justice and Human Rights, wrote to Mt Kenya University (MKU) and Technical University of Mombasa (TUM) seeking clarification on whether Nassir indeed acquired any Bachelor’s degree from them.

The two institutions have been adversely mentioned on social media as having been linked with Nassir’s degree certificates.

“As such, the commission is obligated to inquire about the status and capacity of leaders to be entrusted to hold such positions of authority."

“In light of the foregoing, we therefore implore your good office to confirm if indeed the said Abdulswamad was a student and which course he did pursue and the year of study,” read executive director Julius Ogogoh’s letters to both institutions.

Nassir said the answer to questions about his degree certificate will be answered on August 9 when his name will be on the ballot paper.

“My role is not to talk about others. But I appreciate the fact that everyone who talks about me acknowledges me. It is unfortunate that I cannot talk about them because I have nothing to acknowledge about them.”

He said he is not fazed by anyone writing any letters to tertiary institutions.

“Anyone can write a letter to anyone. Why am I the subject? When you see that, my friend. Tell them to go slow. They should expect the answer on August 9. And they will be answered by the people,” Nassir said.

Nassir is seeking to succeed Hassan Joho as Mombasa governor.

Among the qualifications for vying for a county governor seat is having a degree certificate from a recognised university.

On Monday, while at Tom Mboya primary school, Nassir said he is currently studying for his Masters degree.

“I know this will give some people heart attacks. As we speak, I, Abdulswamad Shariff Nassir, despite having an election after a few months, I am doing my Masters,” he said. 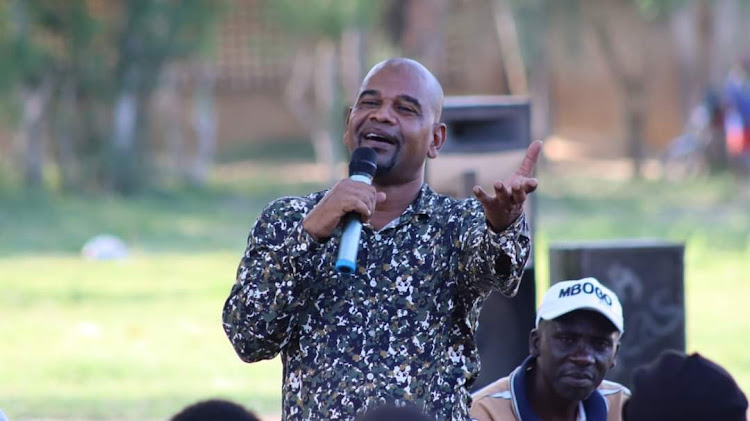 Other Mombasa governor hopefuls, including Kisauni MP Ali Mbogo, businessman Suleiman Shahbal, and deputy governor William Kingi, and other politicians like Nyali MP Mohammed Ali, are turning the heat on him saying he has to make public what degree he has and from which university.

Mbogo on Tuesday said Nassir was lying to Mombasa residents about his academic qualifications.

“That Mvita guy is lying to people that he is learned and is doing his masters. Let him tell us where he got his degree from. We don’t want political conmen,” he stated.

He spoke during the launch of the construction of Concordia-Nguu Tatu-Hussein Dairy road in his Kisauni constituency. Mbogo said leaders must fear God and speak the truth.

He warned universities against issuing fake degrees saying should anyone make that mistake, they will be dealt with.

Nassir is enrolled in Mt Kenya University where he is pursuing his degree course.

Mbogo holds a Bachelor of Science degree in Computer Science from Egerton University while Omar holds a law degree from Moi University. 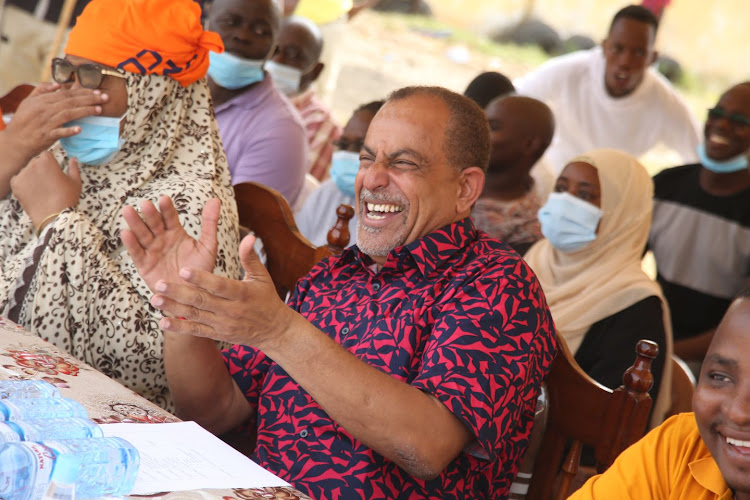 He also holds a Master of Business Administration degree from the United States International University (USIU) and is currently pursuing his PhD at Strathmore University.

On Wednesday, Shahbal dared Nassir to produce his degree certificates to prove that he has them.

“Abdulswamad said he is doing his Masters’. God help him. But first, before doing a Masters you have to do a Bachelors. We have not seen that certificate,” said Shahbal who hosted ODM MCA aspirants at Kenya Methodist Hall.

He said there are a lot of dark clouds hanging over Nassir’s degree certificate which he must clear.

The career banker is contesting with Nassir for the ticket to fly the ODM flag in the race to succeed Joho.

In an interview with Pwani FM, about three months ago, Nassir dismissed those saying he has no degree saying they will see it at the right time.

On Parliament’s website, Nassir’s academic background only indicates he went to Aga Khan primary school from 1981 to 1984 and then went to Coast Academy from 1984 to 1988 and acquired a Kenya Certificate of Primary Education (KCPE).

The website then lists that the Mvita MP went to Lenana School from 1989 to 1992 where he acquired his Kenya Certificate of Secondary Education (KCSE).