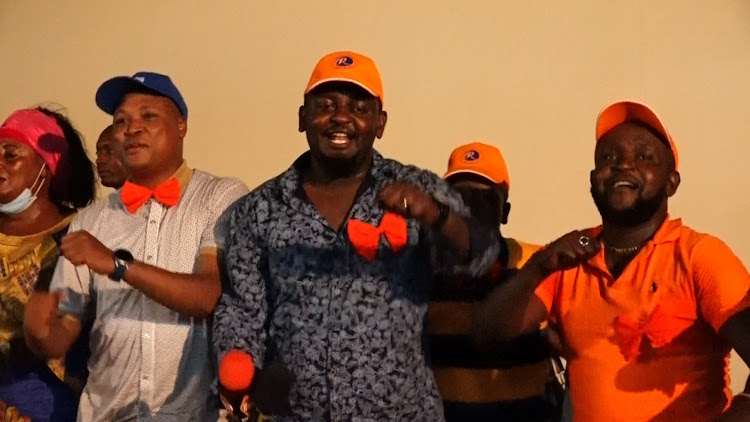 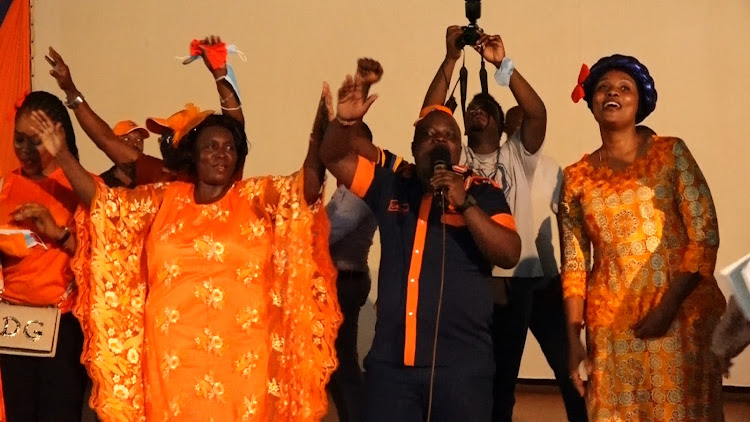 The youth have been urged ignore Deputy President William Ruto's presidential bid and instead back ODM leader Raila Odinga in the August polls.

ODM youth leaders from Chungwa House and aspirants from Malindi said only Raila is fit to take the country to the next level once elected.

They spoke during the Azimio la Umoja Malindi chapter, which was attended by about 800 youths drawn from all the five wards at Cleopatra theatre hall.

They were led by Amina Mnyazi, who is eyeing for the MP seat.

The leaders implored the youth to reject Ruto’s UDA and the newly formed Pamoja African Alliance, which is led by Kilifi Governor Amason Kingi, saying they have nothing to offer Kenyans.

Others were Kilifi Woman Representative aspirants Esther Kache and Witness Tsuma and a host of other aspiring MCAs.

Ketora rubbished Ruto’s bottom-up economic model, saying it is retrogressive in an era where the youth are "educated and digital".

“The youth use smartphones; they are graduates and you want to take us back to the evolution stage even before the coming of Christ?” Ketora posed.

The Youth League president said they did research in Kenyan slums and came up with a blueprint, which they submitted to Raila.

Ketora noted that most of the youths interviewed said they needed a good life, good cars, houses and money, not wheelbarrows.

“I want to ask Ruto to tell us the Kenyan youth he talks to. Does he talk to the young people or does he listen to them? That is his difference with Raila,” he said.

Musungu, on his part, said they have set up proper strategies to ensure nominations will not create divisions that may split ODM supporters.

He said ODM has a new elections board that recognises all the past mistakes and has corrected them to ensure harmonious party primaries.

“To the aspirants in ODM, I want to encourage you and let you know that the party primaries will be free and fair. The most popular aspirant is the one who will be elected and given the ticket,” he said.

Musungu said a direct ticket will only come into play in a constituency where one aspirant has no competitor.

On her part, Mnyazi said she chose to vie on the ODM ticket because Ruto’s party does not mean well for Kenyans.

She added that it is Raila alone who can steer Kenya to the Promised Land.

In 2017, Myanzi unsuccessfully stood for the seat on the Jubilee Party ticket.

She told Malindi and Kilifi residents to reject Kingi's PAA,  saying they do not have a transformative vision for Kenya. 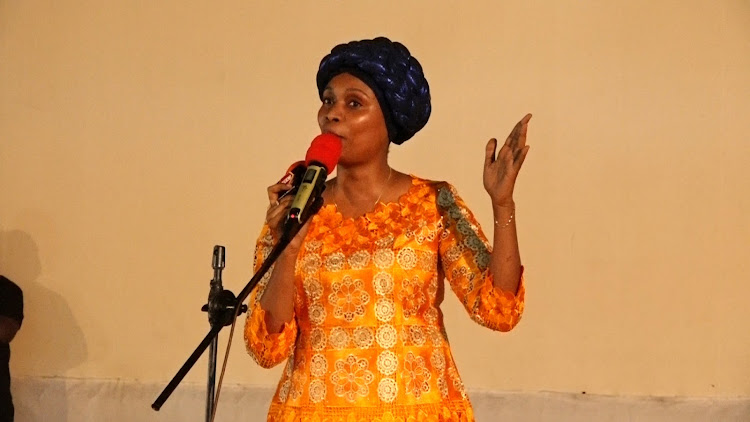 Raila will popularize his party and presidential ambition ahead of the 2022 general elections.
News
6 months ago
by ALPHONCE GARI Correspondent, Coast Region
Coast
17 January 2022 - 22:00