•Lamu West subcounty Director of Education, John Nzinga said the insecurity had resulted in the total suspension of learning in some schools in the region.

•He however said talks were underway between the education office and security officials to see if the closed schools can resume learning by next week. 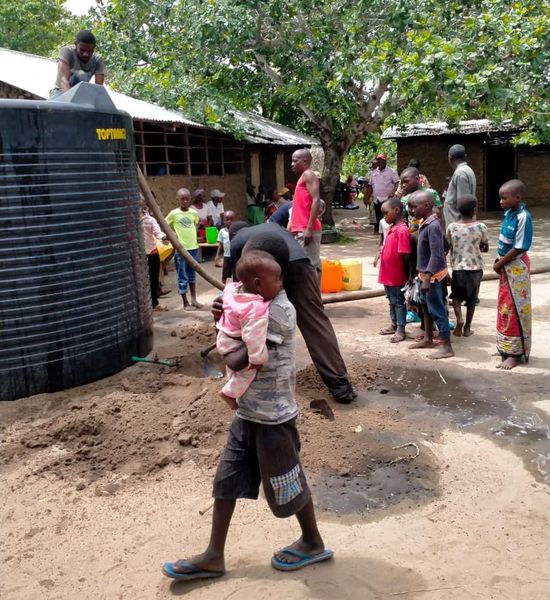 At least five schools have been closed due to the recent attacks in Lamu that have left 15 people dead.

Lamu West subcounty Director of Education, John Nzinga said the insecurity had resulted in the total suspension of learning in some schools in the region.

He however said talks were underway between the education office and security officials to see if the closed schools can resume learning by next week.

Among the plans for reopening is to have pupils report to school at a specified time and be released early until the state of security normalises.

“About three schools are being used as camps. The government is however in the process of closing down these camps for people to go back home. We hopefully will reopen next week,” Nzinga said.

Some of these schools have been turned into temporary IDP camps for thousands who have fled their villages fearing more attacks.

The Shalom Academy School in Kibaoni, Lamu West is the largest camp hosting over 250 families.

The school proprietor Amon Chengo said the school has not been in operation for the last one and a half weeks as more villagers continue to flock into the institution for safety.

The school has 150 pupils with classes from Nursery to Std 8.

Chengo urged the government to intervene and provide more humanitarian assistance and amenities since the ones at the school are few and currently overstretched compared to the high number of IDPs.

“I was forced to suspend learning at the school until further notice so that the school can accommodate the IDPs.Most of them are parents of the school,” Chengo said.

There has been no learning either at the Juhudi Primary School where over 50 families are putting up for close to two weeks.

The school has a student population of over 300 with classes from Nursery to Std 8.

The school management has indicated that the school will only reopen when the security in the areas will be guaranteed as the current situation is unpredictable.

“Our parents and pupils are part of the IDPs here. We have not been in operation for almost two weeks and we believe it could be more because the security situation is still unpredictable,”  a teacher at the school said.

The situation is similar for Mikinduni, Bahati Njema, Salama, and Holy Angels Primary Schools which have not been operating since the attacks started on January 2.

In schools neighbouring the attacked villages, attendance has been greatly affected by the situation as pupils keep away.

The attendance at Majembeni and Muhamarani Primary Schools in Lamu West has dropped to just about 35 from the entire population of over 300 plus pupils per each school. 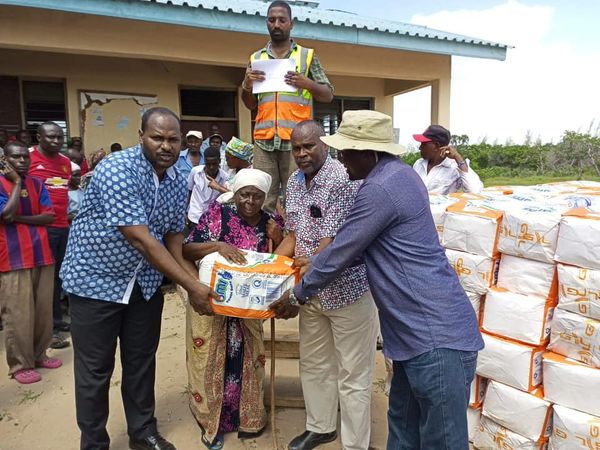 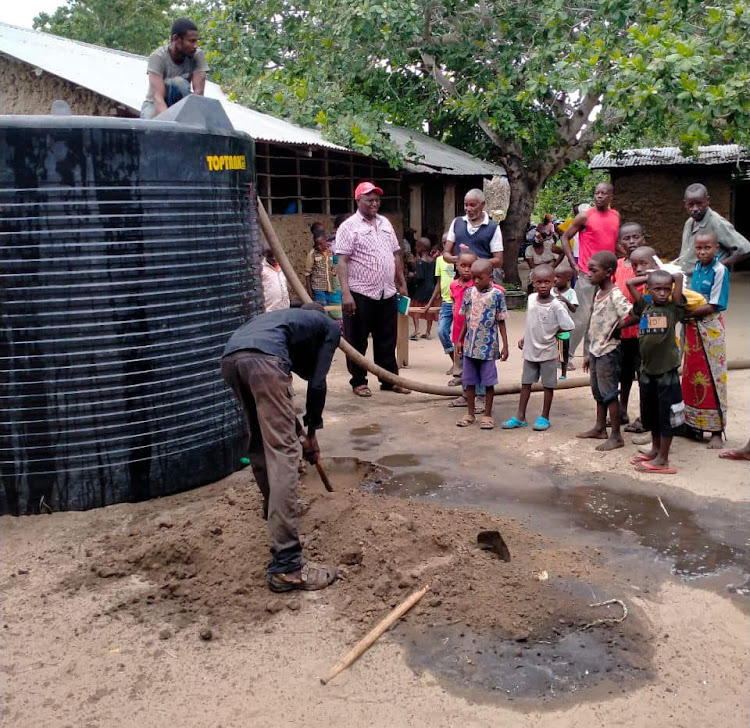