•The governor said they would support Azimio la Umoja in the presidential race but in 2027 they will be prepared.

•He said during the election, PAA will field candidates in all seats. 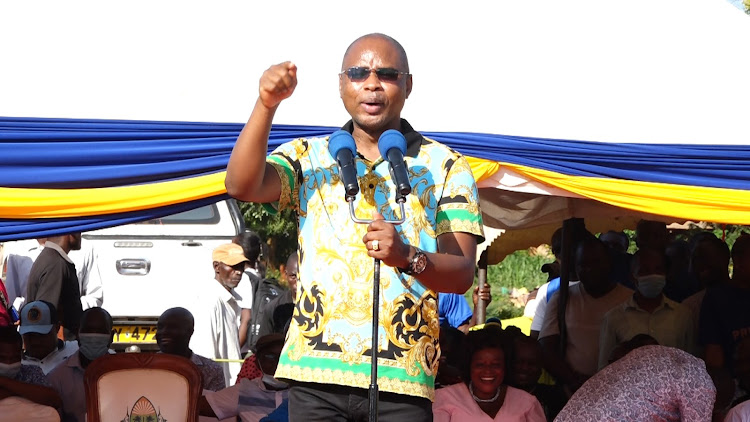 Kingi said the party is preparing to field a presidential candidate in 2027 that’s why they formed the party now to begin popularising it.

The governor said they would support Azimio la Umoja in the presidential race but in 2027 they will be prepared.

He spoke on Friday when he addressed grassroots leaders from the county and Ganze residents at Matanomane grounds during a consultative meeting to popularise the party.

He said during the election, PAA will field candidates in all seats.

“Some people are saying PAA party is a good idea but are questioning why it is being brought a time when the governor is exiting office, residents of Ganze, Kilifi and Coast should know I am here to stay,” the governor said.

Kingi said the journey has started and will not stop until it gets to Statehouse.

During the meeting, lawyer George Kithi said he would be going for the governor seat on a PAA ticket.

Kithi who had earlier been campaigning for the senatorial seat did not rise when aspirants for the senate were told to come out in the dais.

However, during his speech, he said the residents will decide whether to endorse him as the candidate for governor in a PAA ticket to succeed Kingi.

His decision ended the push by some MCAs and leaders allied to PAA who had previously told him to drop his senatorial ambitions and go for the governor seat.

Kithi's declaration to join the gubernatorial race also opened the ground for Kilifi finance chief officer Ben Kai who will ie for the senate seat on a PAA ticket.

The PAA leader, however, did not comment on the endorsement of Kithi.

Kingi said the journey for the party was not for Kilifi or Coast but the whole nation.

The governor said having their party will give the elected leaders bargaining power in parliament as opposed to now when they belong to other parties and have no say.

Kithi said those who are against the idea of PAA  have no goodwill for the region.

He said he understands that the Coast political party was important because it will enable legislators to push for the policies that will favour the interests of their region.

“The party leader is the one to approve which motion will be taken to parliament and if the party has no interests of the region and its policies have no plans for the region then it's not going to go through,” he said.

He defended Kingi for forming the party at this time saying when he was in office, he could not come up with such an initiative because he could be seen as a traitor of the party that helped him get to the office.

Lucas Maitha a former Malindi MP part said its time Coast had its vehicle to push its agenda and called upon residents to support PAA.

He said most of the top leaders never expected Kingi to come up with such an idea.

“This is the best way for the Coastal region to succeed,” he said.

Present during the meeting was Nominated Senator Christine Zawadi who said PAA was going to strengthen the region.

Others included about 20 MCAs, parliamentary aspirants including Kenneth Kazungu who wants to be Ganze MP. 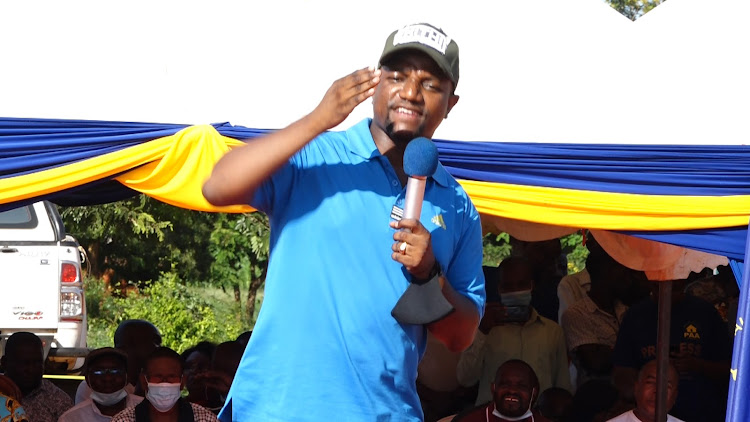 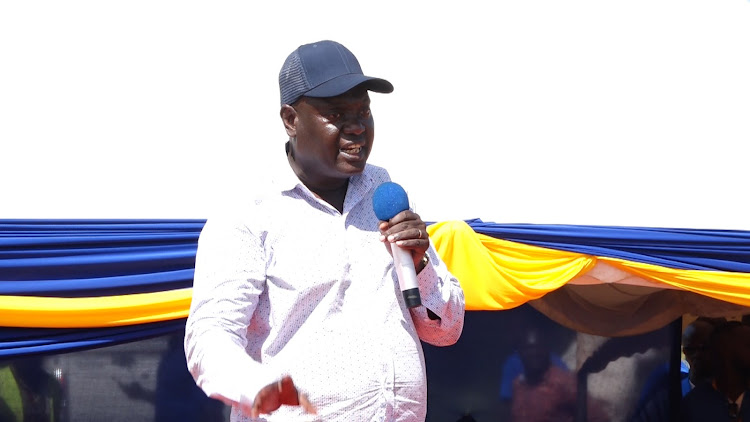 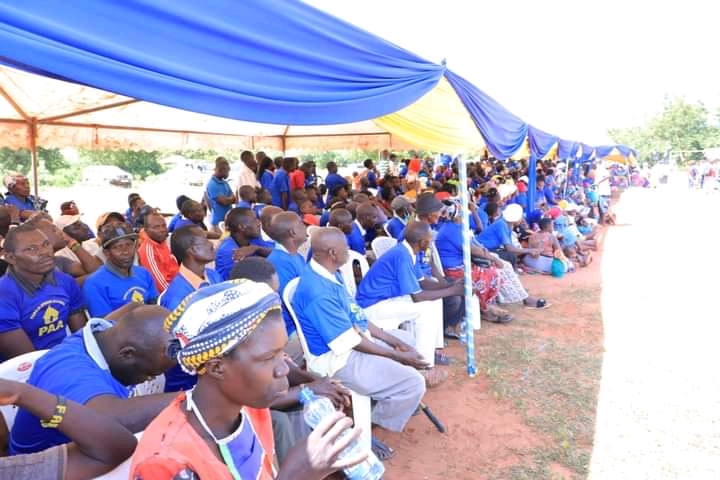 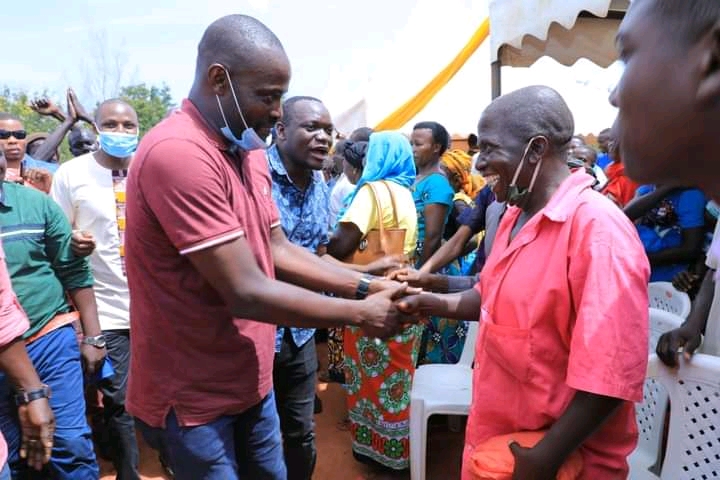