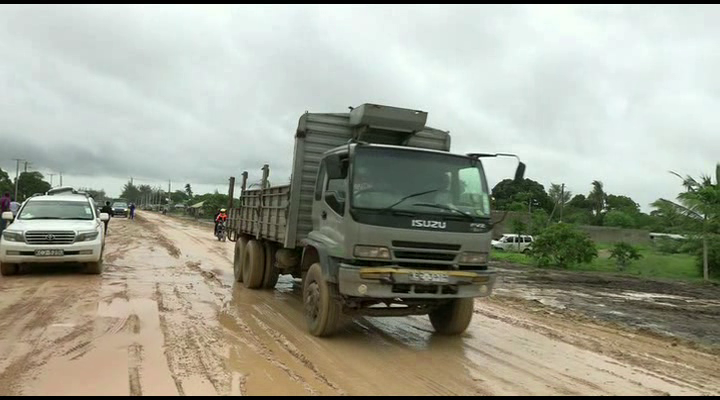 It's tough when you are on the road and you have to pull over because its 5.30am and you are in Lamu. We need them to consider the kind of trade we do

Cargo drivers plying the Lamu-Garsen road are seeking to be exempted from the curfew imposed on parts of the county.

The curfew was announced following a spate of attacks that have left 13 people dead.

On November 25, Coast regional commissioner John Elungata announced the lifting of an eight-year-old night travel ban on cargo vehicles on the road.

The ban however remained in force for public service vehicles, which are required to travel only during the day in a convoy escorted by armed police.

Private vehicles were also not exempted from the night travel ban.

The cargo drivers' relief was however short-lived after Interior CS Fred Matiang’i imposed a curfew on disturbed parts of Lamu on January 5 in the wake of recent attacks by suspected al Shabaab militants.

The Lamu-Garsen road cuts through all these areas, which means that it will be impossible for cargo drivers to ply the road during curfew hours.

The drivers haven’t used the road at night since the curfew was imposed and are seeking clarification from Matiang’i and concerned agencies.

They want the government to exempt them from the new arrangement.

“We hope to be allowed to continue with our work even at night and are asking the government to provide us with security instead of forcing us to be part of the recent security arrangements,” Abdullahi Asmani said.

The drivers have also asked for special passes to go through security checks.

They also want the curfew hours revised to at least 10pm to give them time to speed up to their destinations.

“It's tough when you are on the road and you have to pull over because its 5.30am and you are in Lamu. We need them to consider the kind of trade we do,” Mohamed Omar said.

County commissioner Irungu Macharia called for patience and understanding as the government works to restore security.

“Life goes on, with or without insecurity. We are working hard to normalise the situation and so patience is all we ask for from the public,” he said. 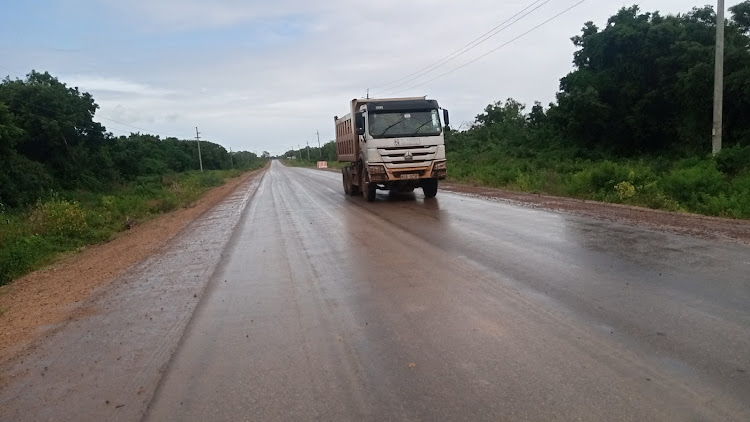 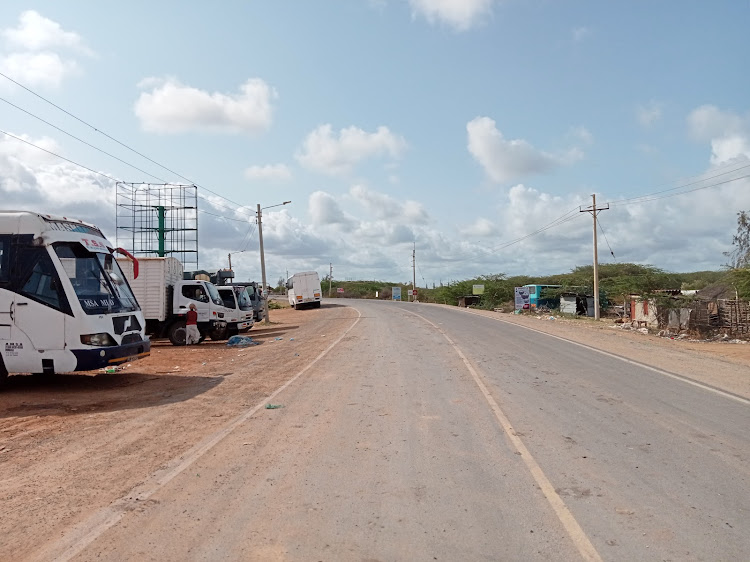 Vehicles parked at a yard at the Mokowe depot on Lamu mainland.
Image: CHETI PRAXIDES

One suspect killed as operation intensifies in Lamu