Kilifi North lawmaker says his constituency alone has a deficit of 2,000 teachers 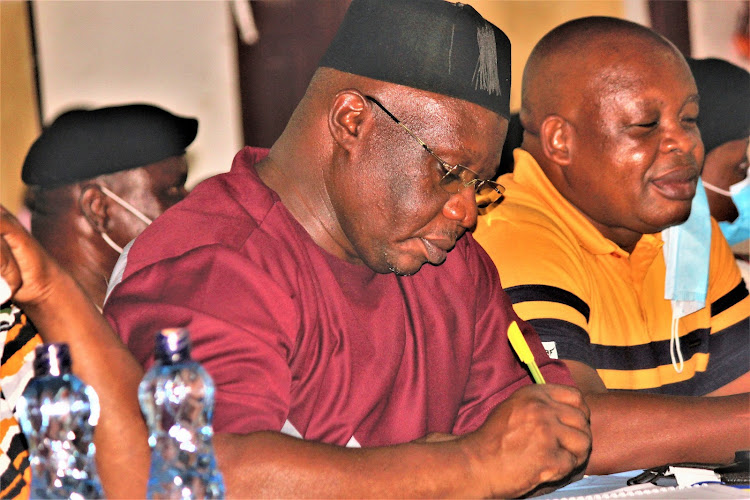 The Competency Based Curriculum may not achieve the desired results in Kilifi due to shortage of teachers.

Kilifi North MP Owen Baya on Monday said the county stands disadvantaged due to shortage of teachers to implement the curriculum.

Speaking when he issued bursaries worth Sh18.8 million to 2,673 students from Kilifi North, Baya said his constituency alone has a deficit of 2,000 teachers.

“8-4-4 messed the education system in Kenya. CBC is here to fix it but as a county we may not get the intended results. Our students may not compete fairly with other regions because we have a big shortage of teachers. To make this a success we need more teachers,” he said.

He urged TSC to deploy more teachers to Kilifi if the county is to compete fairly with other regions.

He further said education in the county is more expensive than in other areas because parents are forced to employ more through boards of management.

“If a national school has such a big deficit what about the extra county schools? The burden of employing these teachers is now pushed to the parents. This should be a wake up call to TSC to employ more teachers in Kilifi,” he added.

The county also has a shortage of infrastructure to accommodate the Junior high school classes.

Birya Menza, a parent said parents have been forced to shoulder other levies which are sometimes illegal but because they want to see their children to succeed, they have no option but to pay.

“Right now we have children who are still at home because of lack of fees. The government is paying some amount but students are still sent home,” he said.

Windfall for jobless teachers in proposal to increase TSC budget