The recent attacks are reminiscent of the Mpeketoni attacks of 2014 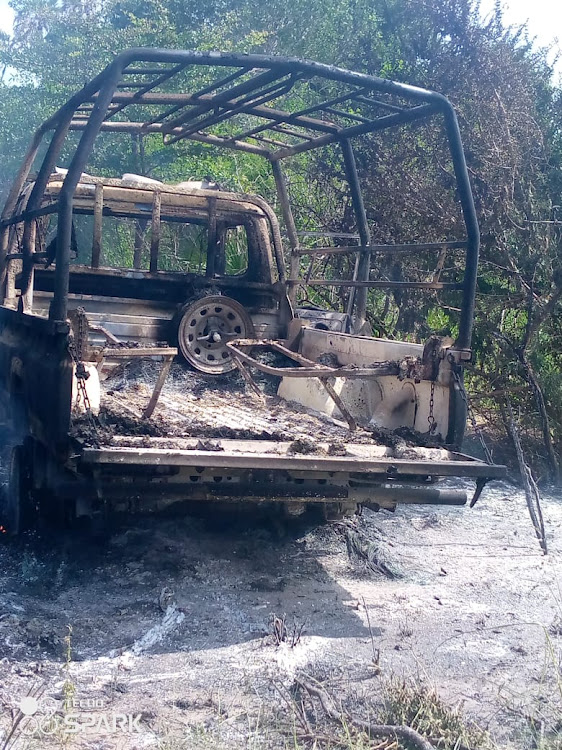 The GSU vehicle that was hit by a suspected al Shabaab RPG at Milihoi in Lamu on Friday morning.
Image: CHETI PRAXIDES

Commuters using the Lamu-Garsen main road have urged the government to establish more security camps along the route to curb insecurity.

Lamu is currently undergoing a wave of insecurity that has so far seen 13 people killed by suspected al Shabaab militants in the last one week.

The number includes six people who were killed in Widho area in Lamu West; four were burnt to death while two were shot dead.

A seventh person was shot dead and his body set ablaze in Hindi, Lamu West.

On January 7, four GSU officers were burnt to death after suspected al Shabaab militants launched a Rocket Propelled Grenade on their land cruiser.

All the villages that recorded casualties are close to the Lamu-Garsen road.

Commuters feel the close proximity of the villages to the road is a security risk as the militants are still reported to be roaming around tormenting residents.

The militants are believed to be taking advantage of the presence of few security camps in these areas to continue launching attacks on the villages and security vehicles on the road.

Residents believe the establishment of Kenya Defense Forces and police camps in these areas will go a long way in defeating the terrorists by enabling prompt response in case of attacks.

In 2018, the National government established police camps in areas that had been listed as terror prone along the road including Milihoi, Nyongoro, Lango la Simba, and Mambo Sasa.

These areas had been declared hotspots because of the frequency with which the militants would easily invade and conduct attacks that left scores of security officers and civilians dead between 2014 and 2017. 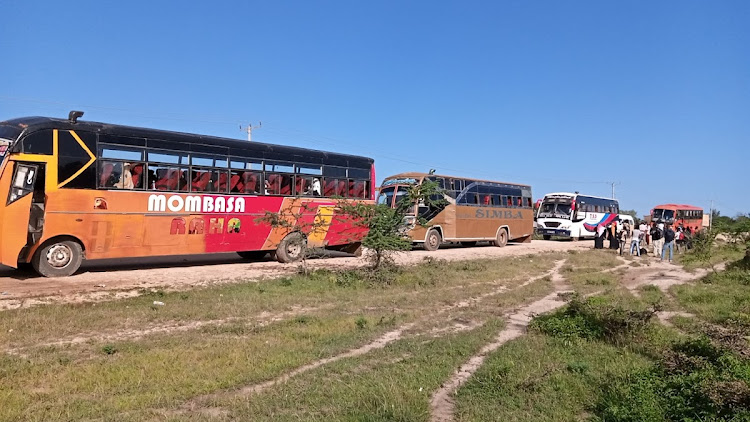 A convoy of PSVs on the Lamu-Garsen road.
Image: image: CHETI PRAXIDES

The number of travellers has reduced while many others are now preferring to fly to their destinations for fear of being attacked on the road.

“The thought that an RPG might be used to maybe blow up a bus or a convoy has left many people scared. Our buses are normally just half full or even a quarter. People don’t use the road anymore. We are calling for the road to be secured more so that people can have confidence to use PSVs again,” Omar said.

He said establishment of more security camps will not only scare the enemy away but will also restore the confidence of their clients.

Travellers on the road have been asked to stick to secured police convoys if they are to travel safely and arrive alive.

Elder Muhashiam Said of Widho village appealed for increased 24/7 security patrols on the roads and villages to avert further attacks and loss of lives by the militants who now seem unpredictable.

He urged the Interior ministry to ensure areas that were recently listed as disturbed areas in Lamu including parts of Mpeketoni, Witu, Hindi, Mkunumbi, Hongwe, and surrounding areas, in Lamu West subcounty are well secured to curb further attacks.

“Even before the recent attacks, we have called for more security in our areas but nothing happens and now people are dying again. We hope they act on what they say,” Said said.

Coast regional coordinator Joh Elungata said everything was under control.

“The ground is well covered and so there is no need to worry.” . 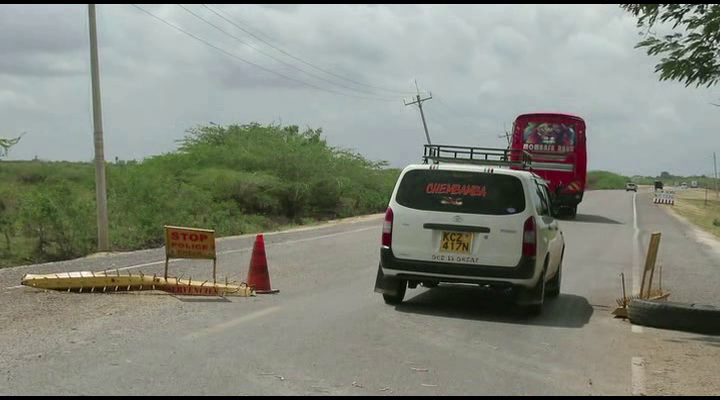 A police roadblock on the Lamu-Garsen road.
Image: CHETI PRAXIDES

The state gazetted parts of Lamu as ‘disturbed areas’, enforcing a dusk-to-dawn curfew.
News
4 months ago

State declares dusk to dawn curfew in parts of Lamu

The Bonis are among Kenya’s last forest communities with the Boni forest being their lifeline
Counties
5 months ago
by CHETI PRAXIDES Correspondent,Coast Region.
Coast
11 January 2022 - 22:00