They want ranchers investigated for their role in the recent killings 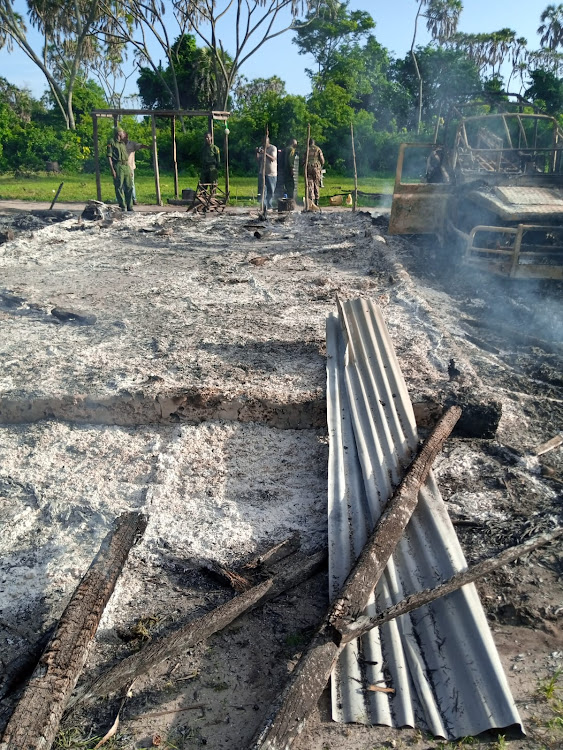 Residents of Lamu have linked last week's attacks that left seven people dead to land wars, debunking claims that the raids could have been orchestrated by terrorists.

Six people were killed last week in Widho village while a seventh person died in an attack at Bobo-Sunkia village in Hindi division, Lamu West on Monday.

There have been reports that the attacks had been orchestrated by al Shabaab militants but residents and elders are convinced that the attacks were masterminded by local land gangs in the region owing to unresolved land disputes.

Authorities in the county said preliminary investigations revealed that most of the incidents were linked to land wrangles.

The land conflicts, according to the residents are majorly between squatters perceived to be from upcountry and elites who own ranches in Hindi, Mkunumbi and Witu areas, with the latter suspected to be secretly hiring assailants to kill their targets.

These murder victims, for example, in Widho where six people were killed on Monday morning, the reports indicate that the deceased were allegedly encroachers in a private ranch who had to be taken out.

Residents are convinced the recent massacre wasn’t linked to the Somalia militia al Shabaab and that the killings were executed by local militia allegedly funded by area tycoons and politicians. 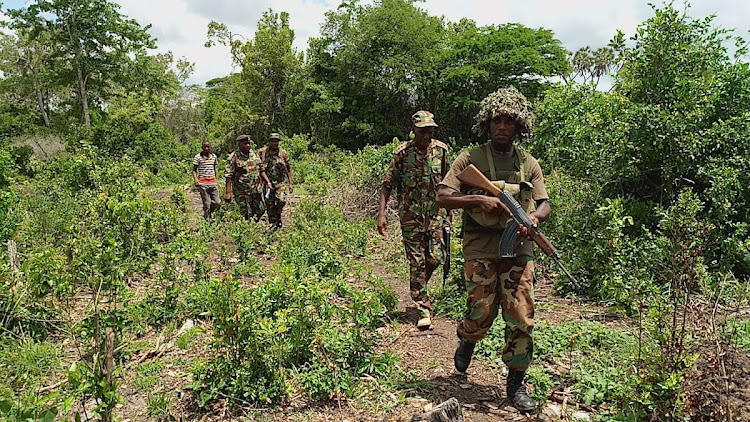 Security officers on patrol inside the Boni forest in Lamu. image: CHETI PRAXIDES

Widho Elder Mohamed Suyo urged the government to look into the matter and ensure the criminals don’t get away under the cover of the al Shabaab.

“Even before the police said it was about land, we already knew because there had been some unsettling rumours about a possible bloodshed because of encroachers who had apparently refused to move out of some lands. I have lived here for 86 years and I want people to know this was not an act of terrorism,” he said.

The residents revealed that there had been a longstanding feud between non-locals and ranch owners in the areas.

“This is not terrorism and we told the investigating agencies so. We know the ranch owners behind these attacks and we have given out their names for investigations. This is all about land,” Dennis Katana of Hindi said.

They also accused local politicians of politicising the matter.

They asked Directorate of Criminal Investigations to grill the owners of the ranches that have been riddled with disputes.

Although four suspects have been arrested over Monday's attack, police said they are also investigating to establish if the attack is linked to a land dispute in the region pitting residents and people perceived to be non-locals.

"There are four suspects in custody arrested over the attack," National Police Spokesman Bruno Shioso said, adding, "investigations have also shown the attack could be linked to local land disputes."

The latest attacks on residents in Widho and Bobo bring back ugly memories of night attacks on people’s homes in Mpeketoni and Majembeni in 2014 where more than 40 men were killed by machete–wielding thugs.

The recent attacks come barely a day after four GSU police officers were killed by assailants suspected to be al Shabaab within the same vicinity of Monday killings.

A multi-agency team of security personnel has since sprang into action to search for culprits.

Unconfirmed number of assailants are said to have been killed following a dawn airstrike within Boni forest by the KDF on Sunday morning.

Reports indicate that Kenyan military fighter jets had been trailing the terror gang for the past one week and cornered them on Sunday morning.

"Aerial pictures taken by our drones have shown that there was over 90 per cent of mortality rate at the targeted area, indicating that a large number of the militants died in the attack,’’ a senior security officer privy to the information who sought anonymity said. 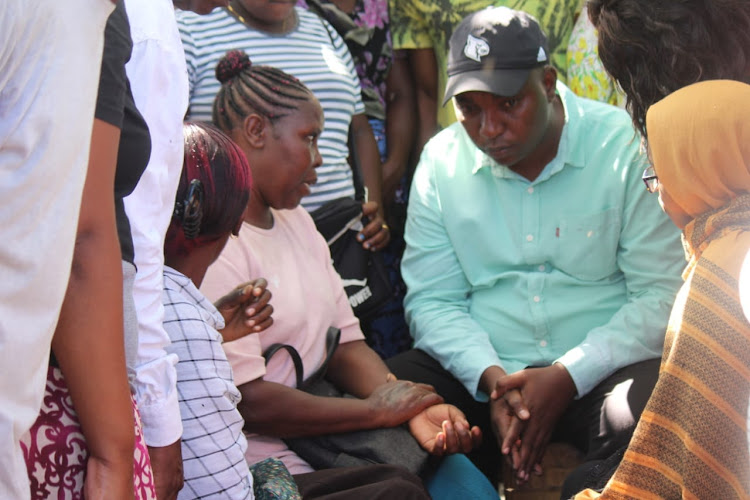 Terrorism and politics to blame for spate of killings in Lamu

Police say land disputes could also have led to the deaths of seven people.
Counties
4 months ago

The prosecution says it needs 30 days to complete the investigations and fill up charge sheet.
News
4 months ago