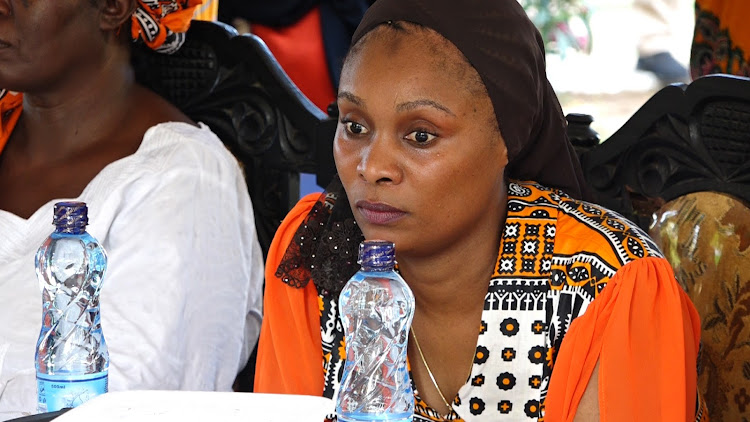 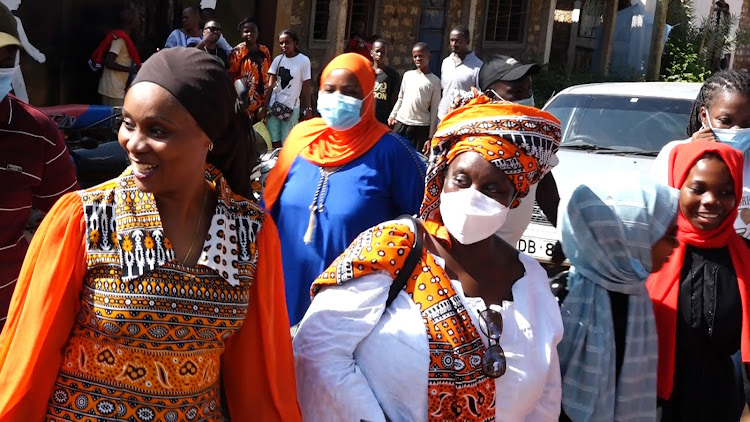 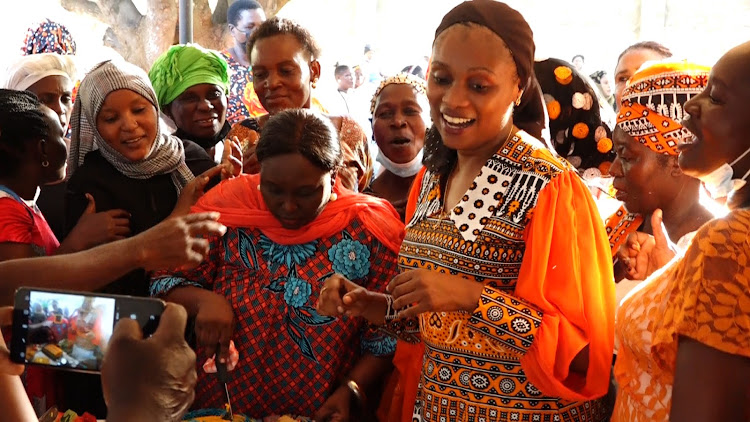 A woman aspirant has joined the male dominated Malindi parliamentary race in bid to succeed Aisha Jumwa who is eying Kilifi governorship.

Amina Mnyazi could be the next second woman MP in Malindi if elected in this year's general election.

In 2017, Jumwa made history after becoming the first woman to win a parliamentary seat in Malindi constituency which had been dominated by men due to cultural beliefs that only men could lead.

This time, however, Jumwa who quit the ODM party to join Deputy President William Ruto’s UDA party, wants to break another record of becoming the first female governor for Kilifi county.

Mnyazi, who comes from a wealthy family in Malindi, lost the Kilifi Woman Rep bid in the last polls on a Jubilee ticket.

She has now moved to ODM and is campaigning for party leader Raila Odinga’s bid for the presidency and herself as the Malindi MP.

Mnyazi hosted over 200 women from the constituency in an end-of-year party where she claimed that her competitors in ODM  said the seat was already given to one candidate.

She however said she has met Raila four times and established that the  had not been given to any aspirant.

The politician said Raila was a generous man and was very categorical that nominations would free and fair.

“As you know I am vying for the Malindi parliamentary seat, there have been challenges, first it was about the party. Initially I didn't know which party to join.  Some people told me to go to PAA, others said I join ODM but after my research, I found out that ODM was still strong in Malindi,” she said.

She said after making the political calculations on the current situation in the county and country at large, she decided to join ODM because that is where there is victory and where the future is.

Mnyazi said despite the threats that the ticket for ODM was already gone she decided to fight on and know the truth.

“When I started, I was at zero but as we speak today, I had breakfast with Baba (Raila) they said we would not reach him but now we are there.”

She said even Raila is now aware of her initiatives to in the constituency to empower residents.

Mnyazi urged the residents of Malindi and Kilifi county at large to vote overwhelmingly for Raila as he is the only presidential candidate who has great plans for the country.

Also present during the event were three Women Rep aspirants Esther Kache a former Kilifi town council chairperson, Witness Tsuma chairperson of Maendeleo ya Wanawake Kilifi county who are both in ODM and Josephine Bebora of Kanu.

Bebora said she is in Azimio la Umoja movement and is hopeful that Raila will be president. 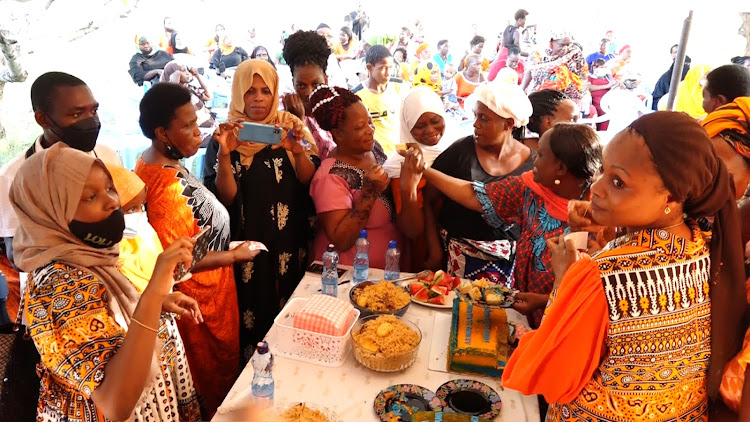 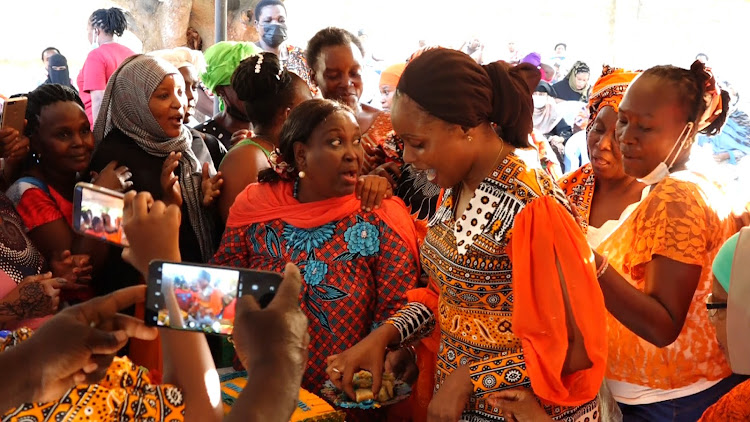 There are growing fears that the party might lose ground in Kilifi if it bungles the nominations.
Counties
11 months ago

Raila will popularize his party and presidential ambition ahead of the 2022 general elections.
News
11 months ago

Politicians say Kilifi remains an Orange party stronghold and will ensure all the seats go to the party in the oncoming general election
News
11 months ago
Post a comment
WATCH: The latest videos from the Star
by ALPHONCE GARI Correspondent, Coast Region
Coast
05 January 2022 - 22:00
Read The E-Paper