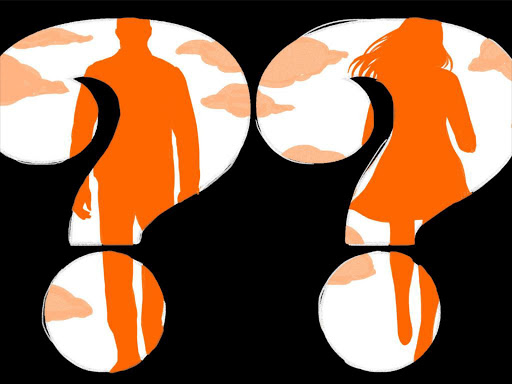 As Kenyans and the world ushered in the New Year, two families in Mombasa have nothing to smile about.

It is exactly 30 days since matatu driver Mohammed Hussein and his tout Fahmi Bakari went missing.

The families are torn between continuing to hold little hope that their kin are alive or start coming to terms with the possibility that they might dead.

On the other side, their fellow matatu operators are living in fear of enforced disappearances, especially those plying along Bamburi-Kisauni route.

The duo were well know in the the matatu operation circles and were  inseparable.

“Hussein took Fahmi as his younger brother and would tag him along in any matatu he drove,” Swaleh Hamisi, a matatu driver, said.

Hamisi described the duo as good people who would never be involved in crime.

“We are still wondering why they were taken away and by whom? I can swear these two were never involved in any criminal activities," he added.

Hamisi said the duo’s disappearance has caused panic among other operators since no one has any idea why they were taken away.

The fear is so much that they discuss the issue in hushed tone.

Hussein’s wife Asle Isaak is emotionally wrecked  following the disappearance of her husband.

Hussein was only 26 years old and father of one.

A few hours before he disappeared, he had called his wife to inform her that they were on their way back home.

“He told me they were in Mariakani and that I should prepare something  for him and his friend to eat," she said.

That was the last time she heard from him.

Isaak said life has not been easy for her and their child since her husband went missing.

“Is he alive, is he dead? I don’t even know what to think. I cannot eat,  I rarely catch any sleep. My life has generally turned upside-down," Isaac said.

She said she has been forced to move out of the house she lived with her husband because of the memories that it brought.

“I see him everywhere in the house. I sometime feel like I’m going crazy. Let them return my husband to us."

Hussein previously worked at a clearing and forwarding company in Mombasa before travelling to Qatar in 2018 where he worked for more than a year.

He later came back home where he started a matatu business alongside his father.

Isaak said police told them they are clueless about the disappearance and will inform them if they receive any information.

Fahmi’s mother Rahma Athman has been in and out of hospital for the last four weeks due to high blood pressure caused by the disappearance of her son.

“No day passes without me thinking of my son. I have prayed for him but my faith is slowly diminishing," she said.

Athman said her life has totally changed as her days are clouded with fears, anxiety, tension and anger.

“If it is the police who took him, let them just tell us they have him in their custody and if it's criminals who have him, I will give them everything I have to get my son back,” she said.

The duo disappeared after taking a trip to Thika where they had reportedly accompanied a suspected drug baron who was to purchase a matatu which was to be operated by Hussein and Fahmi.

People who identified themselves as cops emerged from a truck and forcefully took him away.
Counties
11 months ago

They have unsuccessfully looked for Mwinyi in hospitals, police stations and mortuaries in the area
News
11 months ago

The numbers show a steep rise in the alleged extra-judicial killings and enforced disappearances.
News
11 months ago

They refuse to talk about their experiences while in the hands of state captor.
News
11 months ago
Post a comment
WATCH: The latest videos from the Star
by MALEMBA MKONGO Correspondent, Coast Region
Coast
04 January 2022 - 22:00
Read The E-Paper