Mombasa family receives body of daughter who died in Saudi

Family of Lucy Wanja wants answers to what caused her death 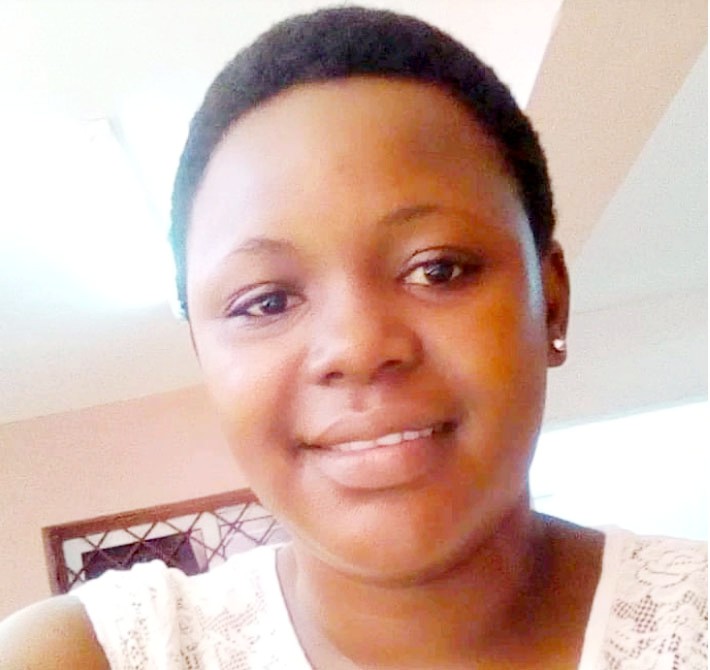 Lucy Wanja who died in Saudi Arabia in October /Courtesy

She boarded a flight to Saudi Arabia with high hopes of changing her life and that of her family.

But 10 days after her arrival in a place she thought was a land of opportunities, Lucy Wanja died mysteriously.

Wanja is reported to have died on October 22 while still quarantining having travelled from Kenya on October 12.

However the deceased’s sister Naomi Willy says her death is shrouded in mystery and the family has many questions, which are yet to be answered.

“The information we received from the agent contradicts the postmortem report and also from the Kenyan embassy,” she said.

Willy said the agent informed them that Wanja just fainted in the bathroom and died while the postmortem shows she died from a cardiac arrest.

She said the embassy informed the family that their kin died from Covid-19.

Willy spoke on Monday after receiving the body of Wanja at the Moi International Airport after close to two months of waiting.

Willy described the 35-year-old as determined and a go-getter who had the zeal to change the fortunes of her family.

“My sister carried the hopes of our family on her shoulders and this job was like a dream come true,” she said.

With no hopes of making it here in Kenya, Wanja resorted to travelling to the Gulf with hopes of saving enough to enable her open a business back in Kenya.

She went back to the drawing board and opted to work in an electronic shop where she worked until when the business was shut down due to Covid-19.

She then tried her luck in travelling to the Middle East and this time she was successful.

On October 12, she boarded her first flight to Saudi Arabia not knowing she would come back in a coffin.

“Our family is devastated. We are yet to come to terms with Wanja’s death. We cannot understand the circumstances around her death," she said.