In August, over 450 motorbikes were kicked out of the old town centre which is a Unesco heritage

•Only donkeys, carts and people on foot are allowed in the town centre.

•The old town relies on the traditional donkeys for transporting people and cargo. 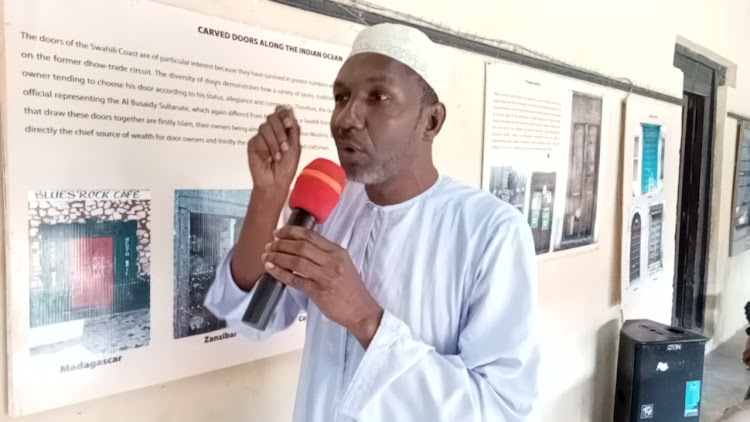 Four months after boda boda riders were kicked out of the Lamu old town, a Unesco heritage site, they have continued to cause problems.

In August, over 450 motorbikes were sent packing from within the town centre after a fruitful meeting.

The move was spearheaded by the late Central subcounty police commander Nyawa Murinzi.

Murinzi is remembered for successfully tackling the boda boda menace.

Only donkeys, carts and people on foot are allowed in the town centre, a move that has restored sanity and reduced the congestion created by the boda boda operators.

The old town relies on the traditional donkeys for transporting people and cargo.

The narrow alleyways and footpaths in these historical towns have been architecturally designed to accommodate several people walking on foot and donkeys at a time.

The riders had been pushed to the outskirts of the town from where they operated henceforth.

However, months on the menace seems to be slowly creeping back into the old town, risking the town’s heritage that has been under threat from immense westernization.

Requirements for heritage sites demand that they maintain their originality and resist any form of western influence, especially to the architecture, culture and heritage.

Muslim clerics and elders have said the operators have now devised panya routes.

The routes include passing through homes, residential areas and places of worship even as they continue to flout regulations assigned for their operations to access the town centre.

There have been reports where the riders have interrupted prayers in mosques forcing the faithful to halt their proceedings and allow them to pass.

“They pass where they are not allowed to and this is uncomfortable. With their blasting loud music, they don't care about those in the mosques.  You can’t concentrate,” elder Muhashiam Famau said.

The riders are reported to startle babies, young children and old people as they shuttle through homes to remain relevant in their business.

“When they pass through compounds at high speed, they scare children and old people. They are becoming dangerous and something should be done,” Famau said.

The clerics and elders want a total ban of the boda boda operators if they keep flouting the set regulations and risking the preservation of the heritage site.

The Council of Imams and Preachers of Kenya chairperson Abubakar Shekuwe said the disruption of normalcy by the riders was unbecoming and called on county enforcement in coordination with police to tame the situation.

“Let them arrest those breaching the law and have them prosecuted. Let such characters be thrown out completely so that they don’t operate. The old town is slowly losing its sanity and we must do something about it,”  Shekuwe said. 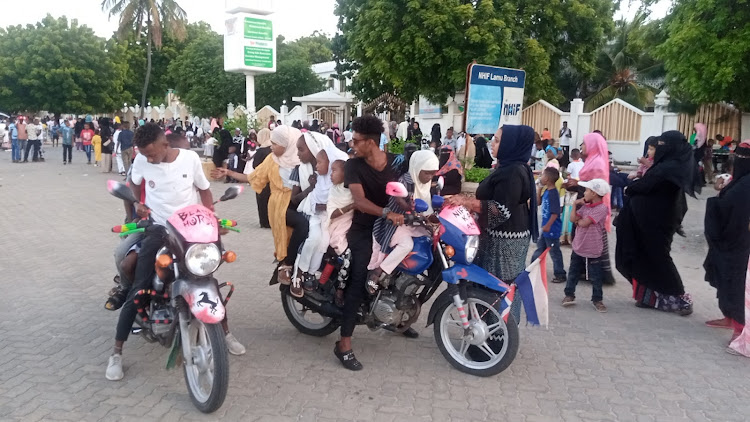 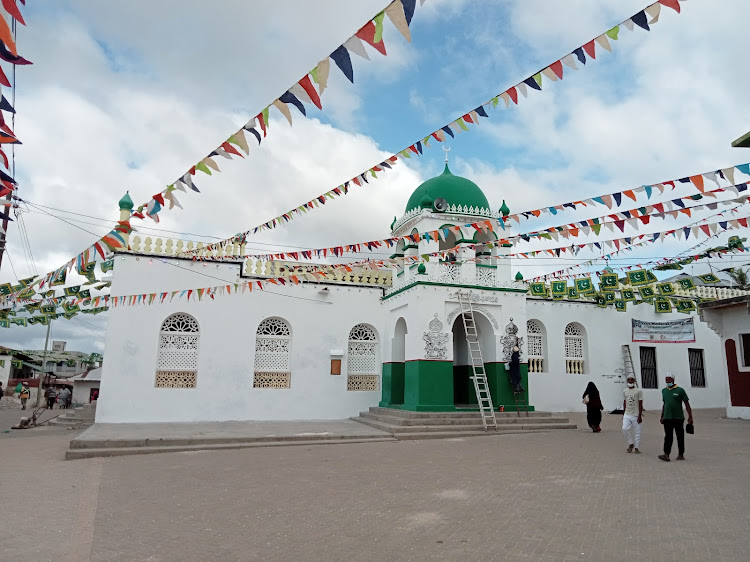