•Fishing is a major income earner for Lamu which has a population of over 7000 fishermen spread across the archipelago.

•Over 90 per cent of the population are directly dependent on fishing as a source of income. 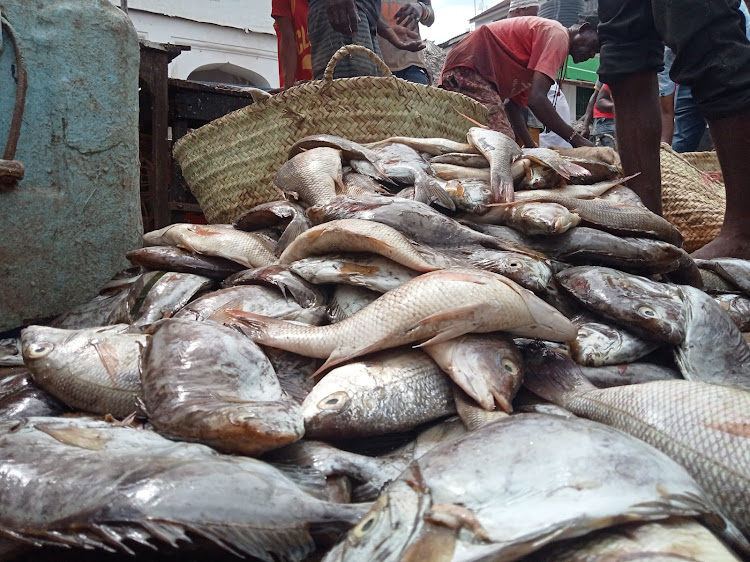 Fishermen in Lamu are appealing for cold storage facilities for their catch as they seek markets.

Tonnes of fish are dumped away daily as fishermen struggle with poor storage and an elusive market.

Fishing is a major income earner for Lamu, which has a population of over 7,000 fishermen spread across the archipelago.

Over 90 per cent of the population is directly dependent on fishing as a source of income.

Lamu Beach Management Unit chairperson Abubakar Twalib called for improved infrastructure to support the growth and expansion of the sector.

“It's shameful that despite the efforts by fishermen, they have to throw away tonnes of decomposed fish. We don’t have storage facilities and we struggle to market our catch,”  Twalib said.

They have called on the county government and investors to establish a fish processing factory to enable them to access a quick and steady market.

The fishermen have decried too many regulations by the state including the ban on monofilament and beach seine nets used by the majority of them for decades.

They want the government to revise the regulations and provide a clear, safe but realistic way forward to allow them to pursue the venture.

Unfortunately, the majority of Lamu’s more than 40 fish landing sites have been grabbed by private developers leaving fishermen with nowhere to anchor vessels and hold their fish once they return from their fishing ventures.

Poor road infrastructure in key fishing hubs has also hampered faster transportation of fish from the holding beach facilities to the market.

The majority of fish from Lamu is sold to local markets in Malindi and Mombasa but over 50 per cent goes stale enroute. 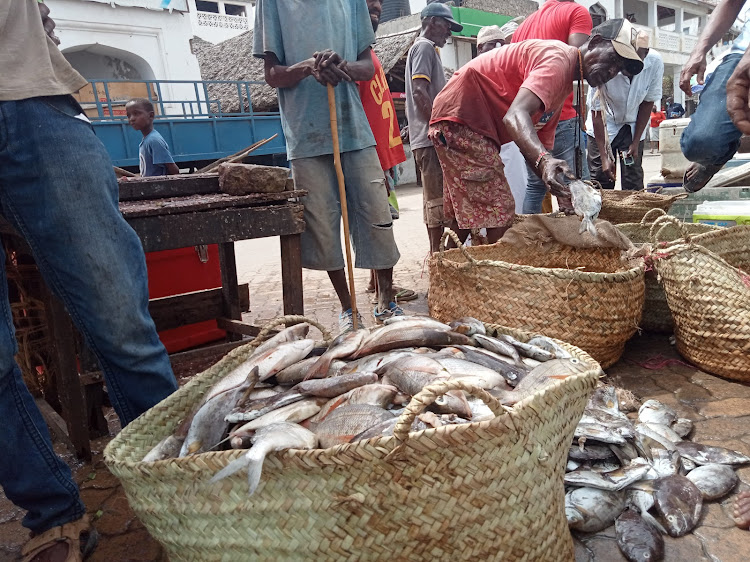 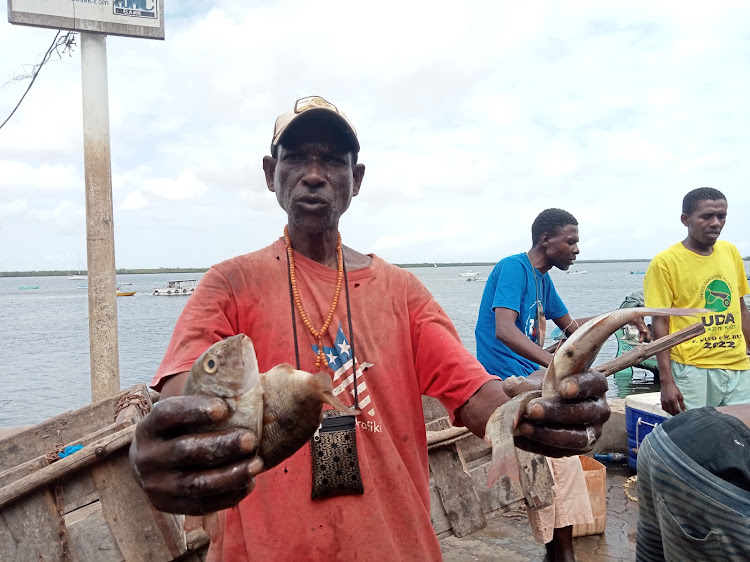