Haki Africa says they were recorded between January and November

•These people are believed to have either been killed or mysteriously disappeared after they were forcefully taken by suspected security agencies.

•The Coast region registered the highest number with 29 cases of enforced disappearances. 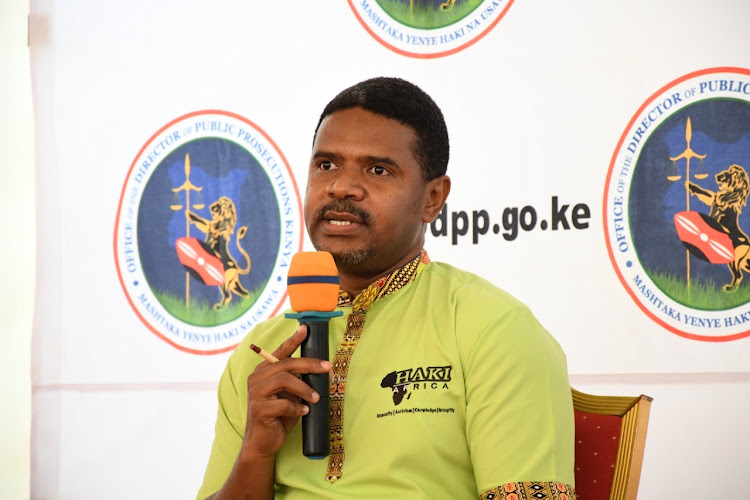 Kenya has recorded 43 cases of enforced disappearances this year, the highest ever to be recorded.

According to Haki Africa, these people are believed to have either been killed or mysteriously disappeared after they were forcefully taken by suspected security agencies.

A report by the organisation shows the disappearances were recorded between January and November with a majority never to be heard of after being arrested.

The Coast region registered the highest number with 29 cases of enforced disappearances.

Mombasa has the highest number with 17 cases followed by Kwale (nine), Nairobi (seven), Kajiado (four), Lamu (three) while Kiambu, Nyeri and Wajir registered one case each.

Khalid challenged the government to ratify the international convention against enforced disappearances and adopt laws to outlaw the crime.

He said the organization had engaged Interior CS Fred Matiang’i over the matter.

“The numbers are growing and security agencies are doing little if nothing to stop the trend. Interior CS promised to come to the Coast and look into the issue,”  Khalid said.

He said Haki Africa was working with the African Commission on Human and People's Rights to adopt a continental guideline on dealing with disappearances.

“This guideline will then be shared with countries for adoption, including Kenya,” he said.

Khalid said extrajudicial killings and enforced disappearances are against the constitution and Kenyan laws and must therefore end.

He said part of the reasons for the increased cases of enforced disappearances is the pressure put on security agencies by the government yet without modern security surveillance equipment.

“The officers are unable to collect the necessary evidence to enable a successful court conviction and so they resort to disappearances,” Khalid said.

He said the situation had created a large rift between communities and security agencies at a time when the two sides need to be working together to fight crime and violent extremism.

The Coast Inter-Faith Council of Clerics chairperson Mohamed Abdulkadir accused state agencies of flouting the constitution by arresting and holding people against their will.

“The government must speak against this trend and stop it. Let the constitution be upheld by all including security officers. Anyone arrested for whatever reason must be presented in court as per the dictates of the law,”  Abdulkadir said.

Sheikh Uthuman Khatib called for an end to news coverage that explicitly links Islam to terrorism.

“The stereotype that links Muslims to terrorism is uncalled for. It creates a hostile perception and attitude towards Muslims in general,” Khatib said. 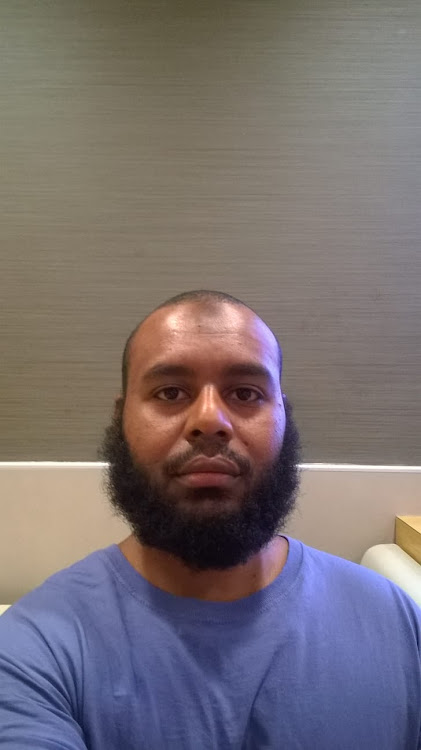