Water PS Irungu says they have compensated about 77 percent 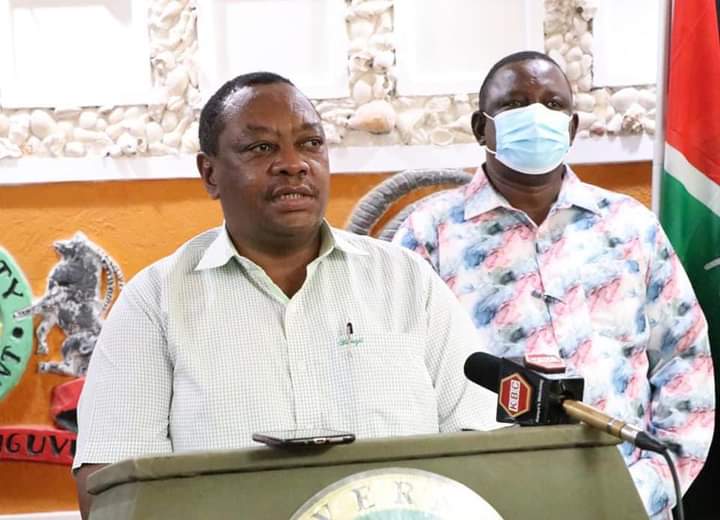 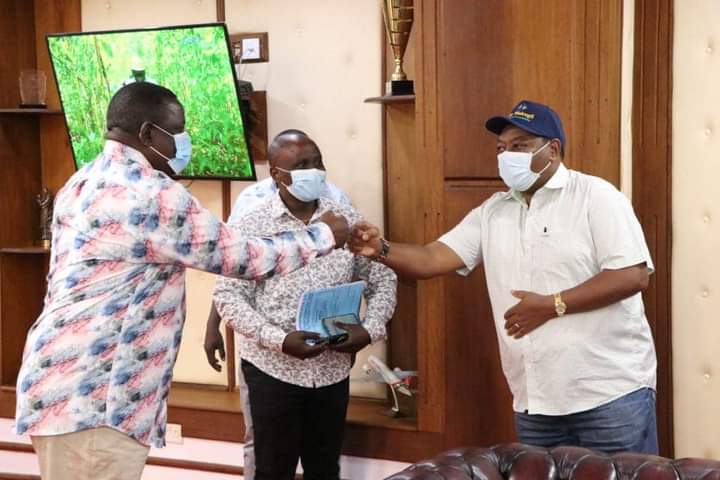 The national government has allocated over sh4 billion to compensate persons affected by the Mwache Dam project.

This has happened ahead of the dam's official commissioning in November 1 in Kwale county.

Water Principal Secretary Joseph Irungu said they have already compensated about 77 percent of the people residing in the land proposed for the project.

However, the project will be conducted in phases with at least 700 affected persons to be immediately relocated to pave way for the commencement of the construction works.

“We have taken only the critical area to get the project started and we have paid more than 500 persons but the journey is to compensate everyone,” he said.

The government targets to compensate at least 95 percent persons before the project kicks off.

Phase one construction will take 40 months to be completed.

The Sh20 billion project is constructed at Kasemeni and Mwavunbo wards in Kinango constituency.

It will be an 84-meter high dam that will harness overflowing water from River Mwache in Fulugani.

The rehabilitation works that were previously initiated to prepare for the mega project are completed.

The work involved terracing, contour ploughing, tree planting and construction of gabions for the restoration of natural vegetation.

Once the project is completed, it will have the capacity to produce 186,000 cubic metres of water per day.

It is expected to end perennial water shortages in Kwale, Mombasa and Kwale counties and improve supply in the coast region.

The dam will help put more than 2,500 hectares of land under irrigation in Kwale.

The agricultural activities are projected to improve the local’s livelihood and the region’s economy.

The construction contract for Mwache Dam was signed in August 2019 but the project was delayed due to land acquisition and compensation disputes.

The World Bank representatives led by Adrian Cutler also took the issue urging the two governments to settle their differences for the project to start.

But speaking on Thursday in Kwale headquarters after meeting Mvurya, Irungu said they have managed to address a majority of the challenges.

The PS said, soon after the compensation is done, the government will release the order of commencement for the contractor to get to the site.

Irungu said no resident would be forcefully evicted, but asked them to show maximum cooperation terming the dam as a milestone project because of its many benefits.

Mvurya said his administration is committed to working in close cooperation with the national government for the benefit of the local people.

He said he was pleased that the majority of the identified drawbacks were solved as requested.

Mvurya said they are looking forward to seeing the pending issues are also addressed before the project begins next month.

He said the project will help deal with poverty and enable massive development not only in Kwale, but in the entire Coast region.

Kambi assured the locals of fair compensation saying the government has disbursed enough money for the project.